The story behind ArsenalBio begins with Sean Parker’s Institute for Cancer Immunotherapy.

Founded in 2016, the Institute has been instrumental in providing a space for the top researchers into cancer across different fields to collaborate and communicate on the latest breakthroughs in settings that range from formal meetings to informal retreats.

It was at one of these informal retreats that luminaries like Dr. Bradley Bernstein, a professor of pathology and researcher at the Broad Institute; W. Nicholas Haining, vice president of discovery oncology at Merck Research Laboratories; Dr. Alexander Mason, an associate professor of immunology at the University of California San Francisco; and E. John Wherry, a professor of systems immunology at the University of Pennsylvania, began to talk about the current state of the art in cancer diagnostics and therapies and the technologies powering cell-based therapies to potentially cure cancer.

Parker suggested that rather than have each of these researchers spin their technologies out into separate companies that would develop one discrete innovation that would be needed to get to a cell-based therapy for solid tumors, the researchers should combine forces and build an arsenal of tools for the discovery and development of potential cures.

“I look at this as a tour de force of a combination of bringing academics together who typically would start separate companies and get them working together with a dream team management team,” says Beth Seidenberg, the founder of Westlake Village BioPartners and an investor in ArsenalBio.

Indeed, the management team is just as impressive as the researchers behind the project. Kleiner Perkins founding partner Brooke Byers recruited Dr. Ken Drazan to serve as a consultant to the company as it was getting off the ground. Drazan, now the company’s chief executive, was the former president of the cancer research and diagnostics startup Grail and has served as an executive and founder at a number of healthcare startups and large medical companies. 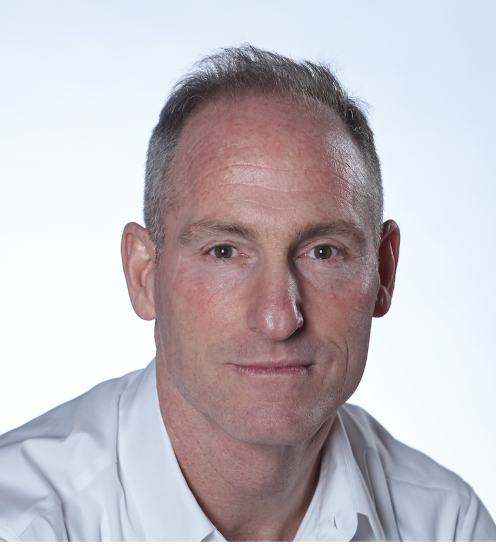 ArsenalBio initially formed as a shell company with seed financing from investors in 2018, basically on the back of its technical team and nascent executive staff.

Alongside the powerhouse executive team and scientific founders, ArsenalBio has now raked in $85 million in financing from investors including Westlake Village, the PICI, Kleiner Perkins, the University of California San Francisco Foundation Investment Company, Euclidean Capital and Osage University Partners.

The idea is to improve the ability of T cell therapies to fight a broader range of cancers more effectively. T cell treatments have already shown amazing promise with certain types of cancer, but have not been able to effectively treat the solid tumors that represent the deadliest manifestation of the disease.

To tackle solid tumors like sarcomas, carcinomas and lymphomas, doctors need to figure out how to deliver the T cells first to the area around the tumor and then to the right tissues where the tumor is spreading. That requires a set of biological instructions, which, in many cases have yet to be discovered.

“We need to get the cells to deal with the tumor microenvironment,” says Seidenberg.

T cells are the human body’s natural response to fighting off infections and disease. Cancers essentially turn off that natural immune response by signaling to the cells that a tumor is actually something they should ignore rather than attack.

The company is still developing its first product strategies now, Drazan says. But ArsenalBio will be selling two different types of technologies. The first will be the medicines themselves that will be used to cure certain types of cancer. The second will be the sequences of genes that can be used to counteract or override the signals that are coming from different types of tumors which prohibit T cells from performing their normal functions.

Drazan compared those sequences to programs on GitHub that other researchers, clinicians and companies could use to develop their own therapies.

“ArsenalBio allows us to rewrite vast stretches of code to give T cells dramatic new functions — that means they can be made to be more effective at killing cancer and a broad spectrum of other diseases,” said Sean Parker, founder and chairman of PICI and ArsenalBio director, in a statement. “It’s also very rewarding to see ArsenalBio born from the deep collaboration of PICI investigators — who worked together across research centers, hospitals and universities on the science behind these technologies. The company’s very existence demonstrates how much faster and better we can get therapies from bench to bedside when we collaborate and put patients first.”