This is the Pixel 4, the handset that literally everyone saw coming. Even by Google’s standards, the handset leaked like crazy. Some was almost certainly by design, as the company looked to hype its new flagship amid slowing smartphone sales. That said, showing up for pre-order on two different sites in the past few days is a lot, even by Pixel Standards.

From the front, at least, the new device doesn’t really stand out. The standard Pixel 4 maintains some pretty sizable bezels on the top and bottom, even as most of the industry has moved toward a notch or hole punch to accommodate the camera. 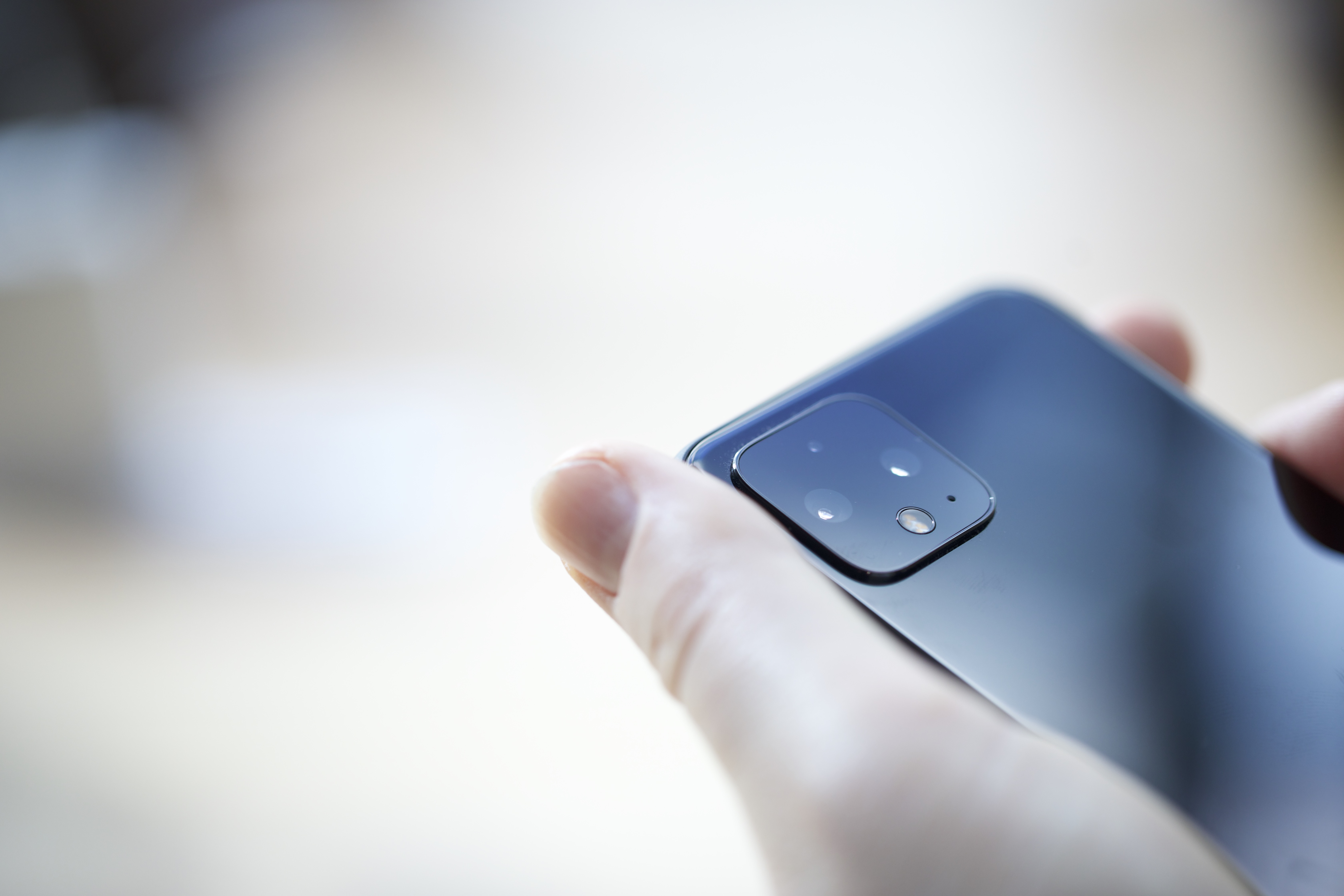 The back of the device is another story entirely, of course. After a few generations of pushing back on multiple camera setups, Google is finally embracing them with the 4. The pair of cameras are positioned in a square configuration, similar to the iPhone 11.

The sensor is up top and the flash is on the bottom, with the wide angle and telephoto sitting next to one another in the middle. There is a 12-megapixel and a 16-megapixel, per earlier leaks. I’ve included a handful of random shots I’ve taken here. They leave a little to be desired — more when we get our hands on the device later for a proper review, but this should give you some idea of what we’re working with here. 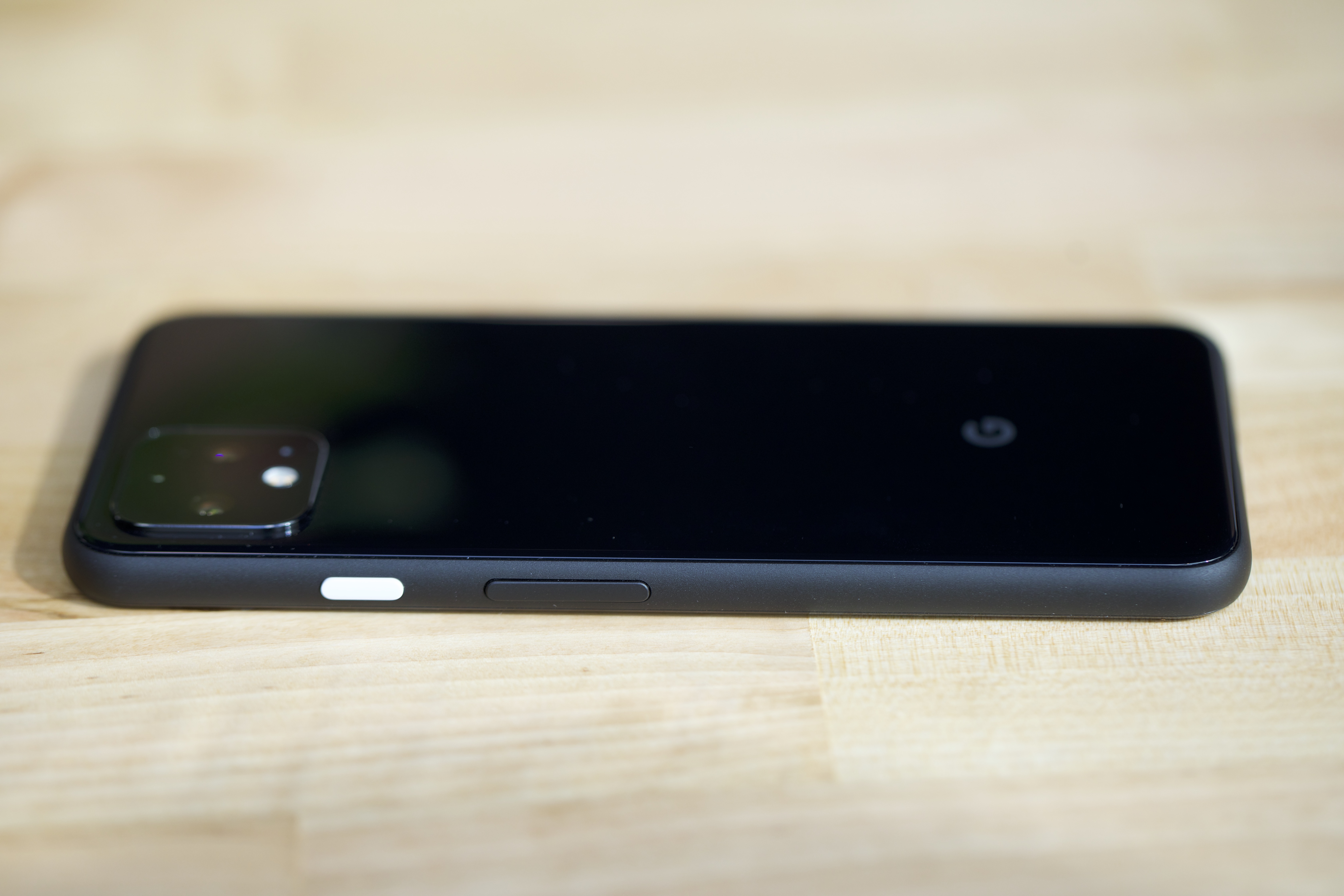 Honestly, I’m pretty excited to see what’s on offer with the device here. Google’s always done a good job using AI/ML to augment the single-lens configuration, so the idea of what it’s capable of producing in tandem with dual lenses could well make it a contender for one of the best camera phones on the market. 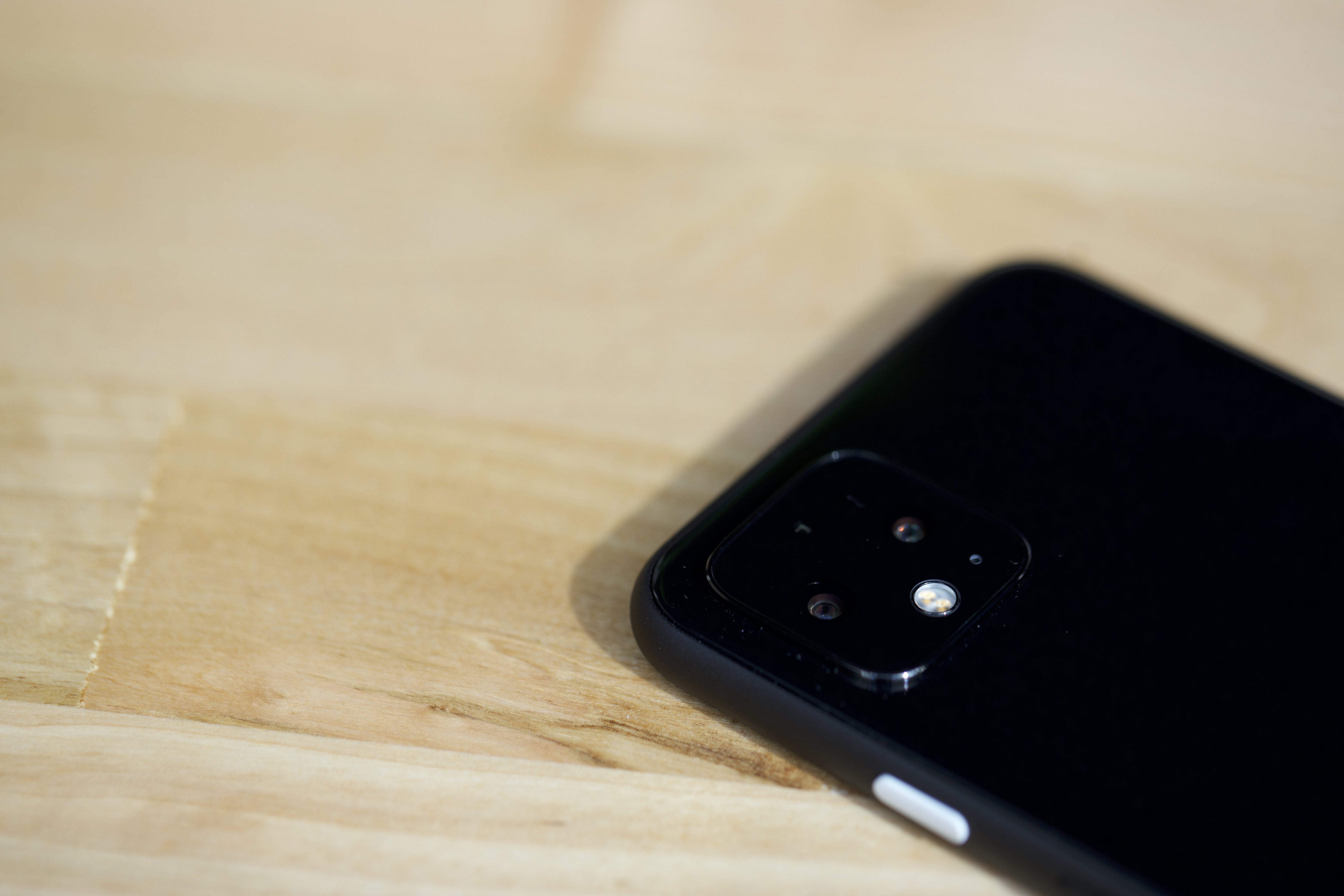 Imaging has been improved across the board here, including the already solid Night Sight, Portrait Mode and zoom, which uses a hybrid of digital and the physical telephoto lens. I mean, if it’s good enough for Annie Leibovitz, right?

Recorder is an exciting new prospect for someone who makes a living interviewing people such as myself. I tried it out, but honestly, it leaves a bit to be desired in this super noisy setting. Again, a more official write-up of that later, though I do appreciate that the company is doing the transcribing on-board, versus the cloud.

That means a faster response and no concern over more sensitive stuff. Once recording, you’ll see a gray wave form that turns blue when speech is detected. Tapping “transcript” will show the speech. From there you can share it via social media or save it to Google Drive. 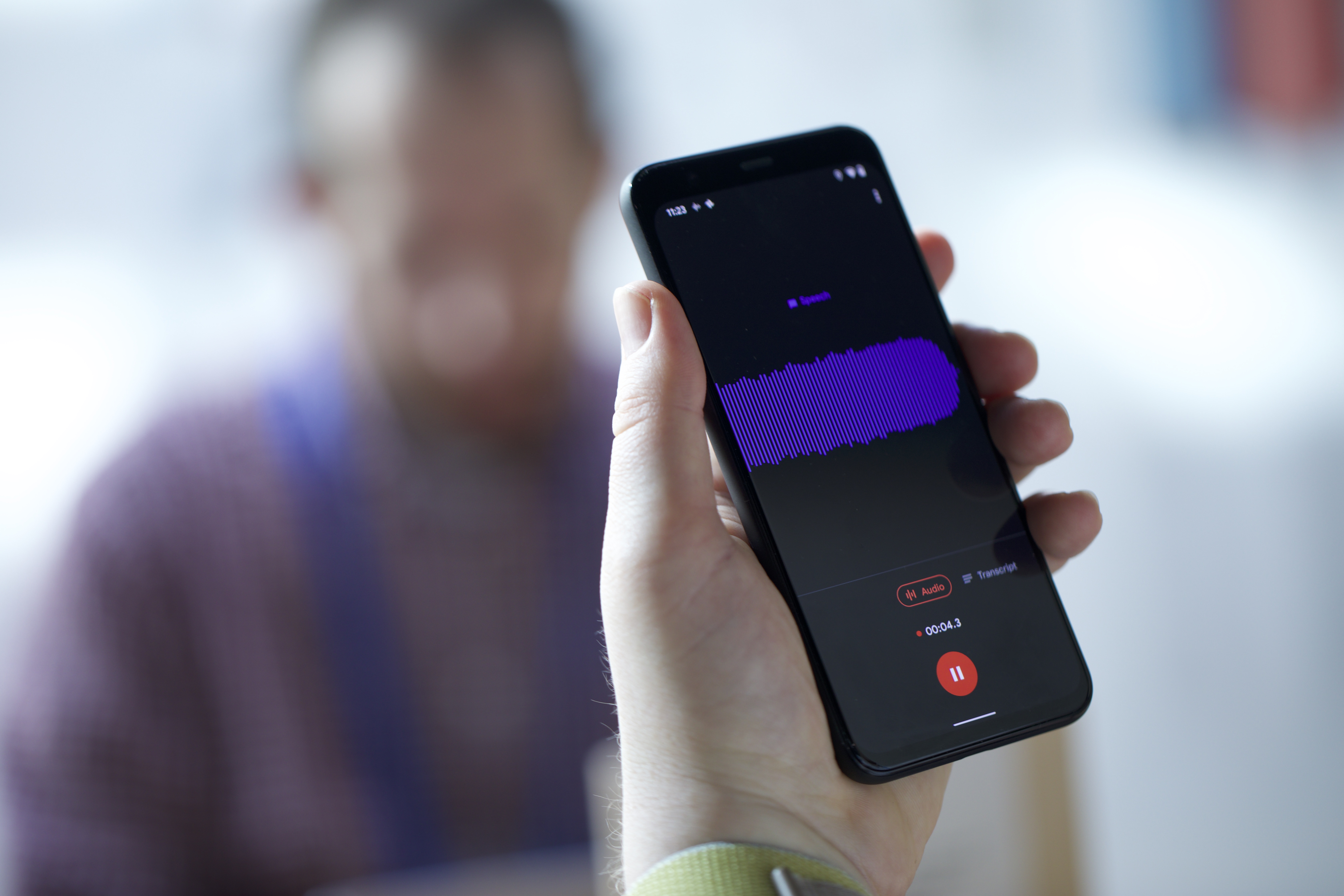 It’s fun to see Google embracing gestures here, as a natural followup to its squeezable Active Edge. Admittedly, it’s something that plenty of phone makers have tried with limited success. Perhaps the inclusion of the new radar chip will save it from accidental gestures and make it more user-friendly. 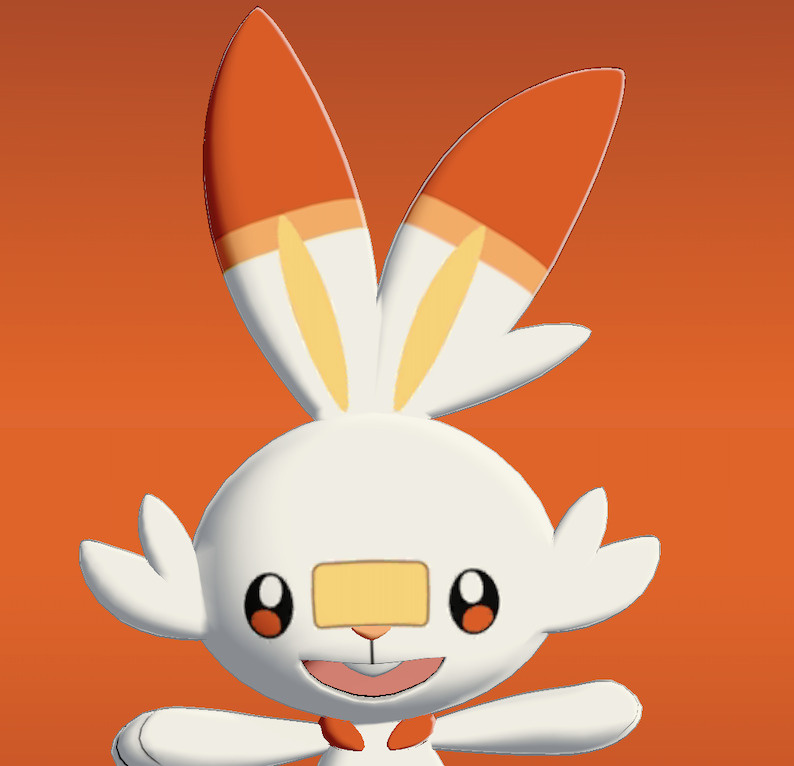 Or maybe the inclusion of a kind of game where you can wave at Pikachu and other Pokémon will help with adoption. I don’t have particularly high hopes on either one, if I’m being honest. Training users on a new form of input is an uphill climb, though the gestures are pretty responsive. At least everyone is already familiar with face unlocks, which is augmented by the aforementioned radar feature, detecting the user as they reach for the phone and beginning the unlock process from there.

The handset ships October 24, starting at $799. Look for a much meatier review in the near future.