Julie Yoo has joined Andreessen Horowitz as its newest general partner. She will make investments out of the venture capital firm’s bio fund, which closed on $450 million in 2017.

Yoo spent the last eight years as a co-founder and chief product officer of Kyruus, a venture-backed healthcare provider matching tool. She’s joins as a16z’s 17th GP; the firm hired David George, who focuses on late-stage deals, and Anish Acharya, who specializes in fintech deals, as GPs earlier this year.

More notably, Yoo becomes the fourth female general partner at a firm that for years had only men at the top of its ranks. The Slack investor hired its first-ever female GP, Katie Haun, in June 2018 to lead its crypto efforts alongside Chris Dixon. Longtime a16z investors Connie Chan and Angela Strange were later promoted to GP. 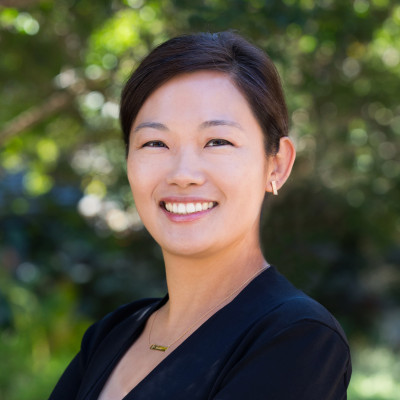 “As we’ve focused on these three areas we’ve realized it’s a pretty broad opportunity,” Conde tells TechCrunch. “We wanted to find a GP that had the phenotype of what we look for in all of our GPs … and someone who has deep operating expertise that knows how to build companies.”

Before co-founding Kyruus, Yoo was the vice president of product at Generation Health, a CVS-acquired health management company. In her first role as a venture capitalist, Yoo says she will identify investments in companies transforming access to our healthcare system.

“We are an extension of the phrase ‘software is eating the world,’ ” Yoo tells TechCrunch. “We are focused on software eating care delivery and everything that flows from that.”

Among a16z’s health and bio investments is Devoted Health, which helps Medicare beneficiaries access care through its network of physicians and tech-enabled healthcare platform. Other investments in the space include Freenome, a liquid biopsy diagnostics platform; Apeel, which makes a kind of plant food-based barrier for fruit that aims to replace wax coatings; a care coordination network called PatientPing; and BioAge Labs, a company that’s trying to find drugs that extend humans’ health span through machine learning and biomarkers that speed up the discovery process.