At age 27, Jordan Fudge is quietly making a splash in the VC world.

Fudge is the managing partner of Sinai Ventures, a multi-stage VC fund that manages $100 million and has more than 80 portfolio companies including Ro, Drivetime, Kapwing, and Luminary. His 2017 investment in Pinterest — a secondary shares deal from his prior firm that was rolled into Sinai when he spun out — will have returned the value of Sinai’s Fund I by itself once the lockup on shares expires next week.

Fudge and co-founder Eric Reiner, a Northwestern University classmate, hired staff in New York and San Francisco when Sinai launched in early 2018. Today, they’re centralizing the team in Los Angeles for its next fund, a bet on the rising momentum of the local startup ecosystem and their vision to be the city’s leading Series A and B firm.

Fudge and Reiner have intentionally stayed off the radar thus far, wanting to prove themselves first through a track record of investments. 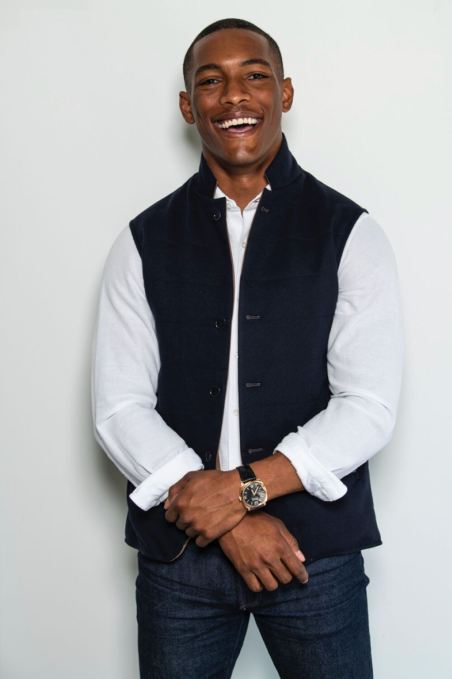 A part-time film financier who also serves on the board of LGBT advocacy non-profit GLAAD, Fudge describes himself as an atypical VC firm founder, an edge he’s using to carve out his niche in a crowded VC landscape.

I spoke with Fudge to learn more about his strategy at Sinai and what led to him founding the firm. Here’s the transcript (edited for length and clarity):

Eric Peckham: Tell me the origin story here. How did Sinai Ventures get seeded?

Jordan Fudge: I was working for Eagle Advisors, a multi-billion dollar family office for one of the founders of SAP, focused on the tech sector across public markets, crypto, and eventually VC deals. Two years in, I pitched them on spinning out to focus on VC and they seeded Sinai with the private investments like Compass and Pinterest I had done already, plus a fresh fund to invest out of on my own. It was $100 million combined.