Mohan started right away with an update on YouTube Music. YouTube has accidentally become one of the biggest music streaming services in the world. And the company plans to take advantage of that.

“Everybody knows music has been a core part of YouTube really since the day of the founding of the product,” he said.

It is now available in 71 countries and YouTube is rolling out three personalized playlists today to make the service more competitive with Spotify and Apple Music.

“We’d like to do it in the near future but we want to make sure we nail that,” Mohan said. So it’s still a work in progress.

Many YouTube creators have criticized the platform as some of their videos have been demonetized. Mohan mostly recapped some of YouTube’s efforts on this front to make sure that videos aren’t demonetized for no reason.

“In addition to our community guidelines, we also have something called the advertiser-friendly guidelines. Those are the sets of rules that govern what type of content is eligible for monetization and what is not,” Mohan said.

The company now has an appeal system so that creators can contest a demonetization decision. “There’s an SLA turnaround time for processing that appeal,” Mohan said. 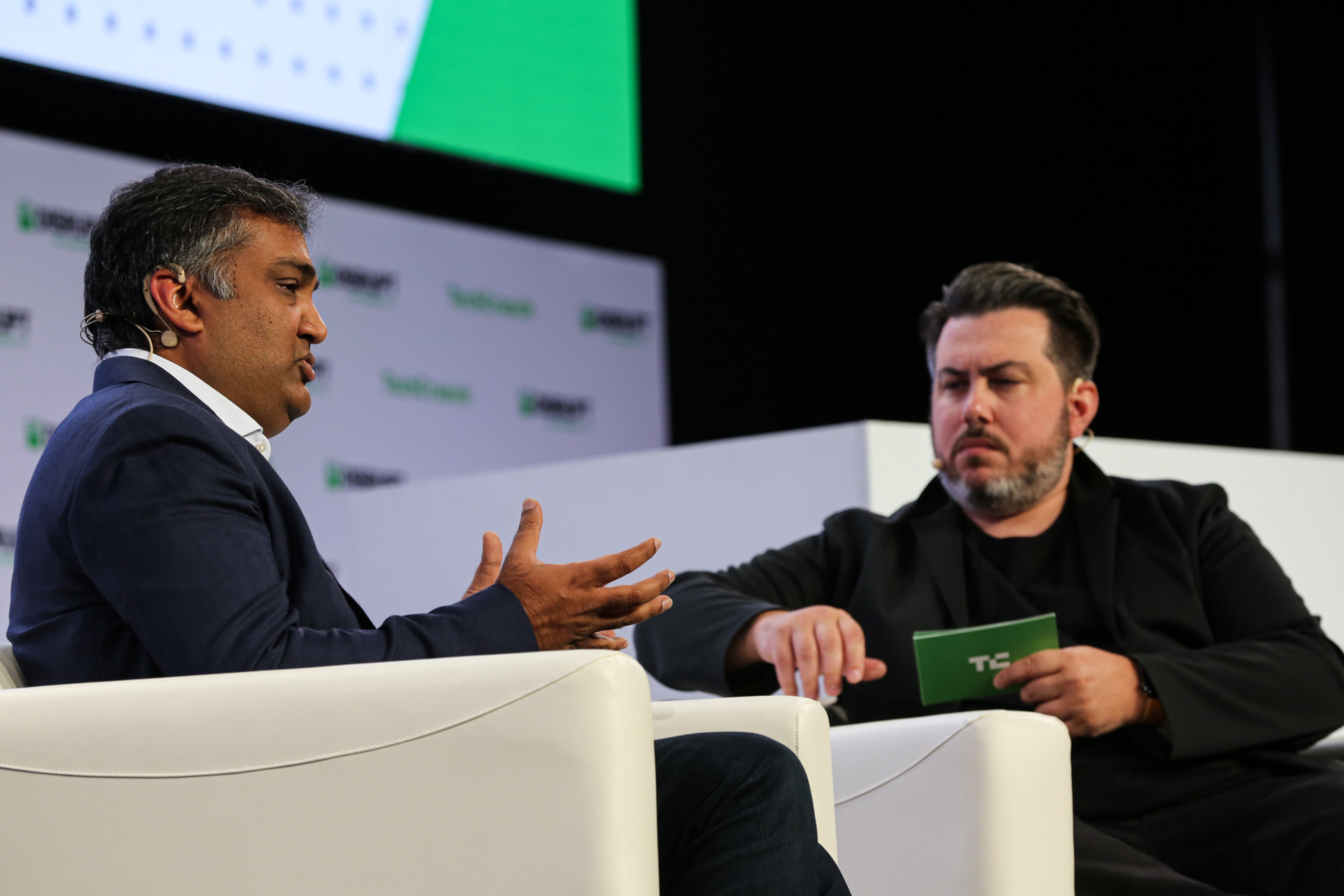 YouTube creators themselves can give advance warnings by saying what’s in a video, such as swear words, etc. Mohan believes that this model will make monetization more stable for YouTube creators.

When it comes to autoplaying videos, watch next and personalized recommendations, YouTube has also been criticized for recommending conspiracy videos or simply weird stuff that makes you uncomfortable.

“Lots of users are recommending content that you would call sort of more mainstream, sometimes it’s in the other direction,” Mohan said. “And one thing that we want to avoid is sending users down paths to more and more extreme content, especially when that content might not be quite policy violations — so it still exists on our platform — but it’s borderline in nature or maybe it’s spreading, you know, harmful misinformation in some way or the other.” 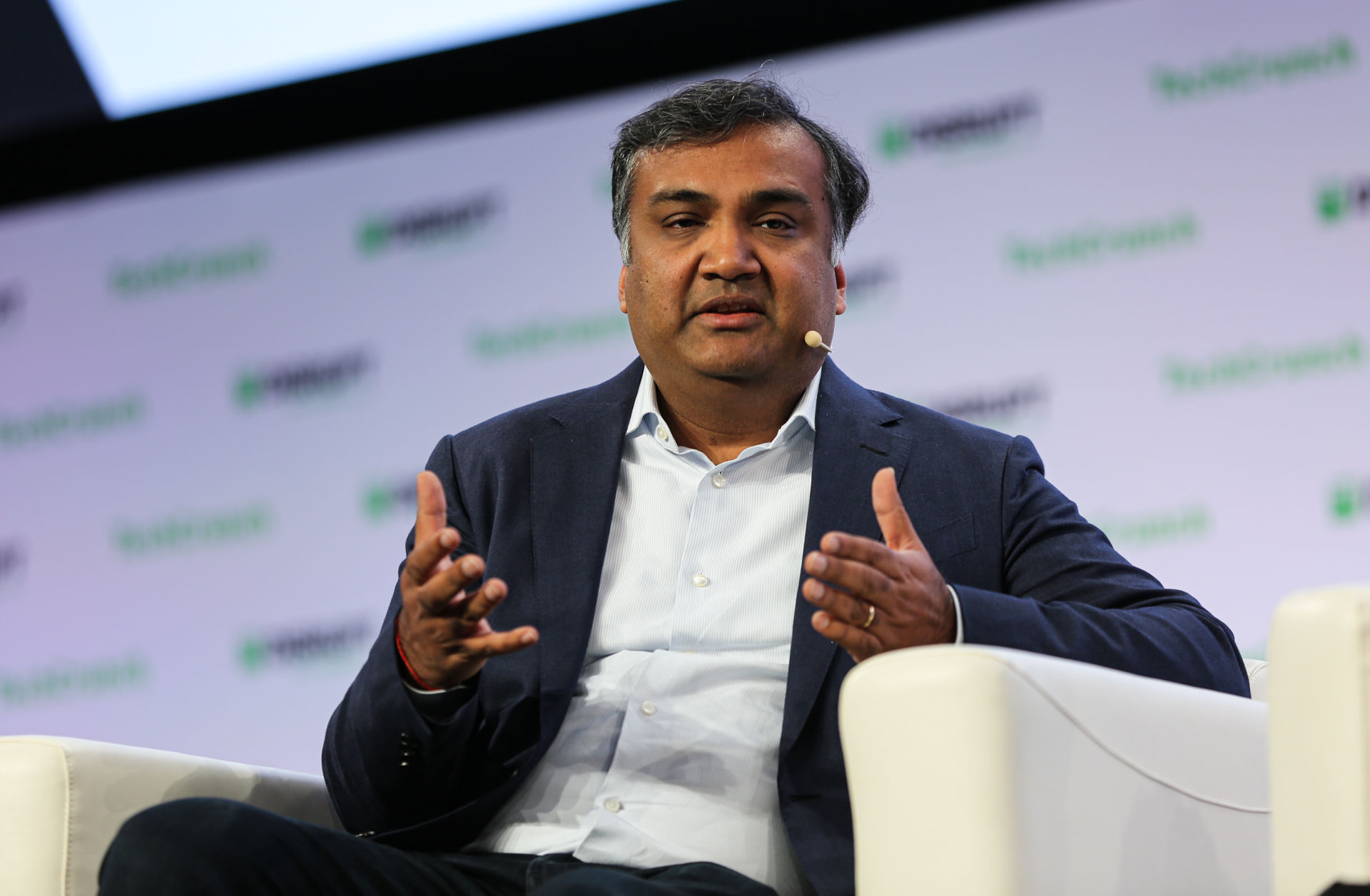 YouTube started tweaking the recommendation algorithm back in January. Mohan says that there’s been a 50% reduction in user exposure to content “that we would deem to be in that bucket of sort of borderline or maybe harmful misinformation.”

TechCrunch’s Matthew Panzarino and Neal Mohan also talked about Lilly Singh, a YouTube star who now has her own late night talk show on NBC — A Little Late with Lilly Singh.

“When they were looking for a replacement host for that late night show, it made sense,” Mohan said. “Lilly has this natural way of connecting with the audience. But also because the nature of a lot of that late night content in particular is that it’s often viewed — not as it’s linearly broadcasted on live channels — but the next day on YouTube.”

And Mohan doesn’t think she’s turning her back to YouTube. “She knows that her core audience, her most passionate fans are on YouTube,” he said.

Finally, Mohan had two pieces of advice for people working on subscription businesses. First, make sure that the message is clear and that people know why they should subscribe. Second, optimize the funnel from user acquisition to retention, monetization, etc.