At some unspecified time, somewhere down the road, Traptic would love to expand its robots to pick a wide variety of crops. For now, however, the South Bay-based team is focused solely on strawberries.

With roughly 88 percent of the fruit’s total U.S. yield occurring in California, the berries represent ample opportunity for disruption. A manual labor shortage exacerbated by tightening immigration policies has contributed to a good deal of waste. Farmers apparently lose around one-fifth of crops, due to a lack of hands.

Automation has, of course, been applied to a number of different staple crops. Things like wheat and corn are routinely harvested by machines — and have been for a long time. Strawberries and other fruits, on the other hand, present a unique challenge. They’re just too delicate for most machines, requiring instead the deft touch of human pickers. 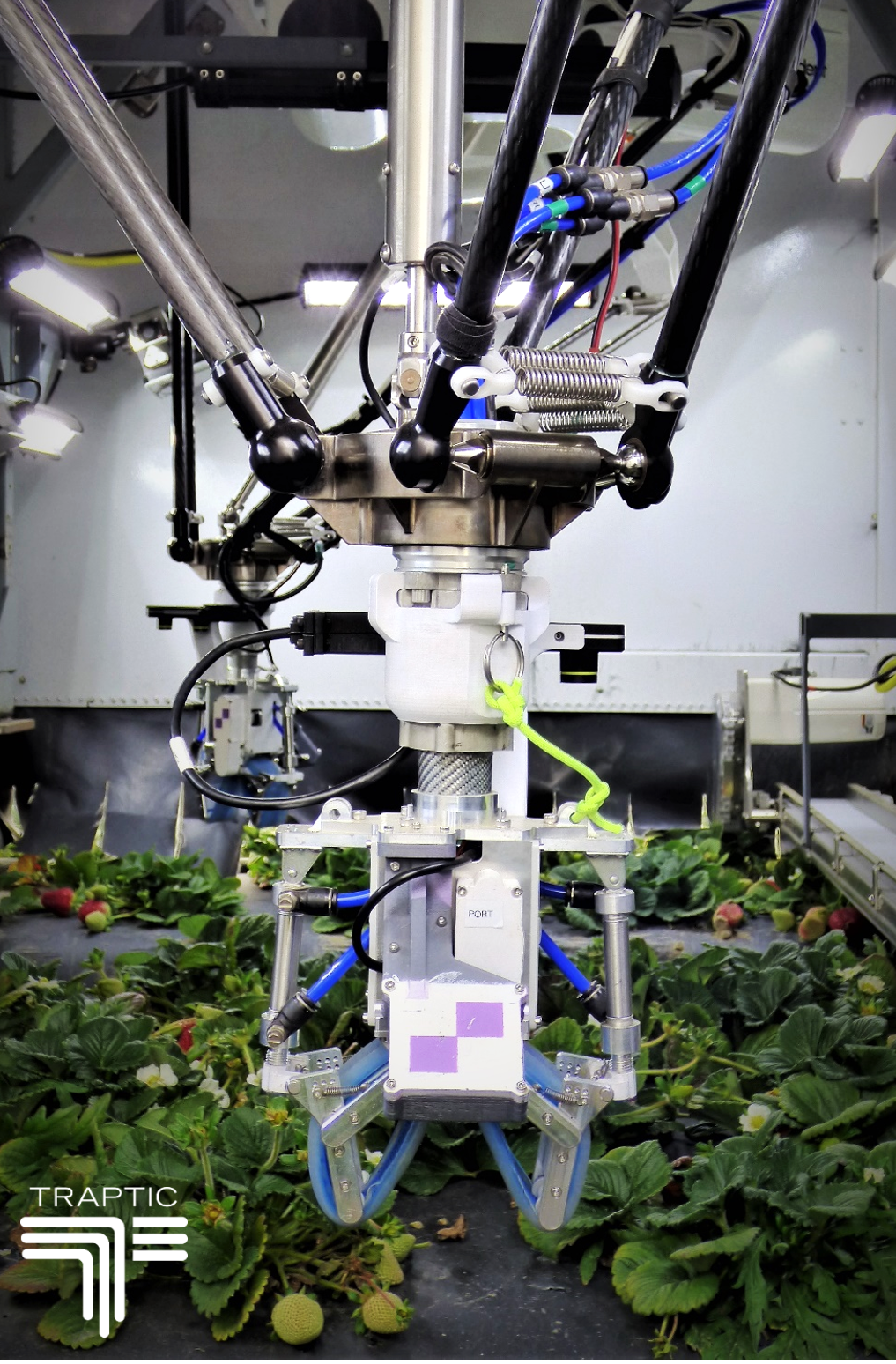 Traptic, one of the startups competing in this year’s Disrupt Battlefield, however, is tackling the issue head on with a purpose-built robot. Comprising an off-the-shelf robotic arm and custom gripper and software, the company’s device is for the function of helping to improve strawberry yields.

The arm is housed inside a space on a cart surround on five of six sides. The vision system utilizes 3D cameras and neural networks to spot strawberries and distinguish ripe from unripe. It’s capable of determining their position within a millimeter and then goes about plucking.

The custom gripper, however, is probably the most unique element on board. Sure, there are plenty of off-the-shelf grippers available to roboticists, but for the aforementioned reasons, Traptic needed one that was rigid enough to pluck the berries, but gentle enough to not smash a ripe one in the process.

What the company ultimately settled on was a gripper that was neither fully rigid, nor soft. The metal base of the claws is augmented by rubberized bands that have enough give to conform to the fruits’ irregular shapes, while holding them snuggly enough to remove them from the plant.

Traptic’s current machine is Ceres, a large enclosure towed behind a tractor. It’s currently being tested by growers in both Northern and Southern California — distinct climates that allow for year-round strawberry growing. 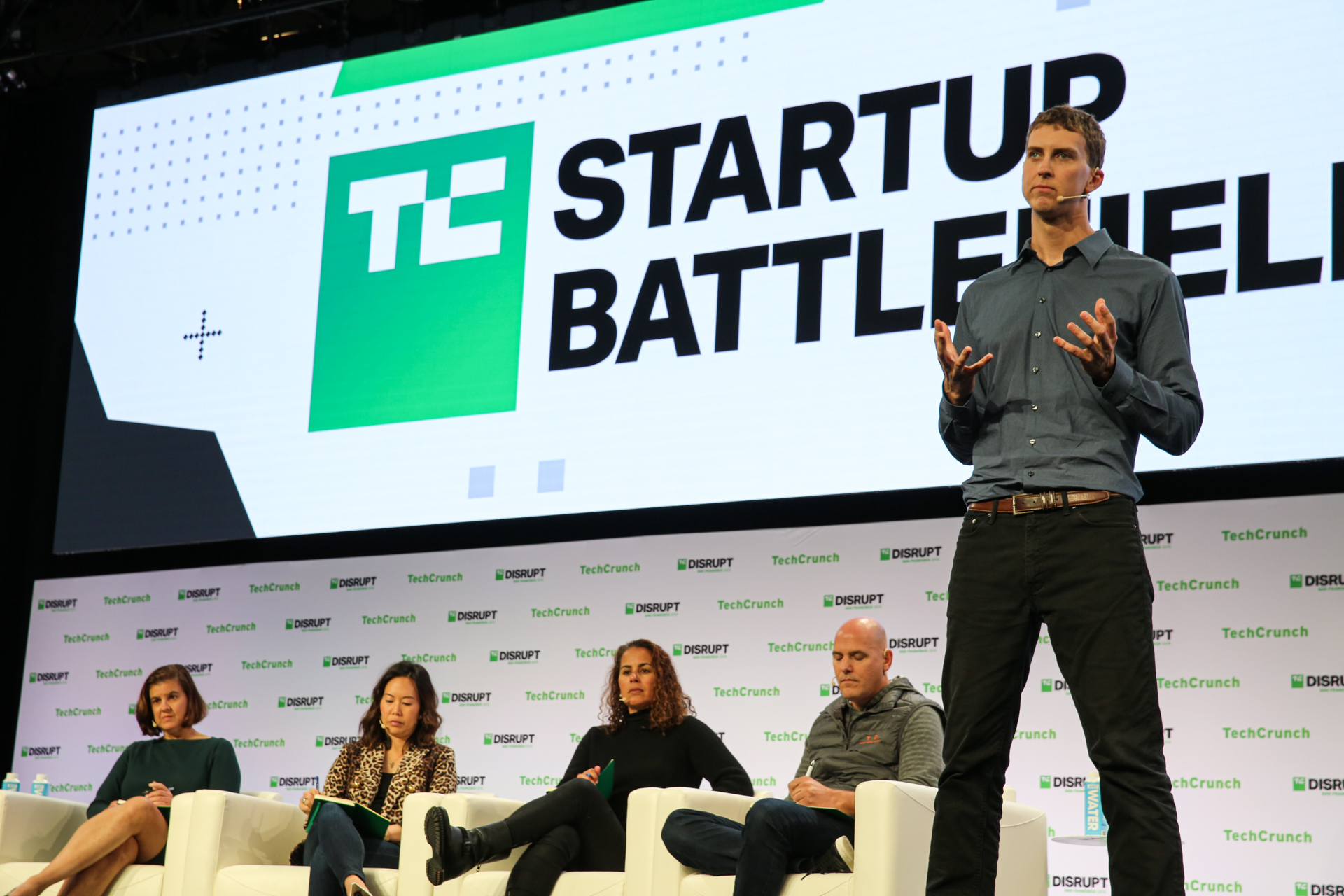 To start, at least, the company anticipates that the robot will augment, rather than replace, pickers. Ultimately, however, such a device could replace human workers in the field. Traptic is certainly working to make that a tempting proposition by leasing the machine (“harvesting-as-a-service”) at a per-pound rate similar to what is currently paid out to human workers. Between a growing population and a strained workforce, however, such a promise could still be a ways away.

Traptic also has its sights set on a number of other potential crops — oranges, melons and peppers are all currently on the list.