Onstage at TechCrunch Disrupt SF, Foursquare co-founder Dennis Crowley announced that the company is launching a free version of their Pilgrim SDK, which allows developers to push contextual notifications to their users based on their location data.

The SDK “powers most of the most interesting stuff we do as a company,” Crowley told TechCrunch, but there’s also “been a super high bar for [customers] getting involved with Pilgrim.” 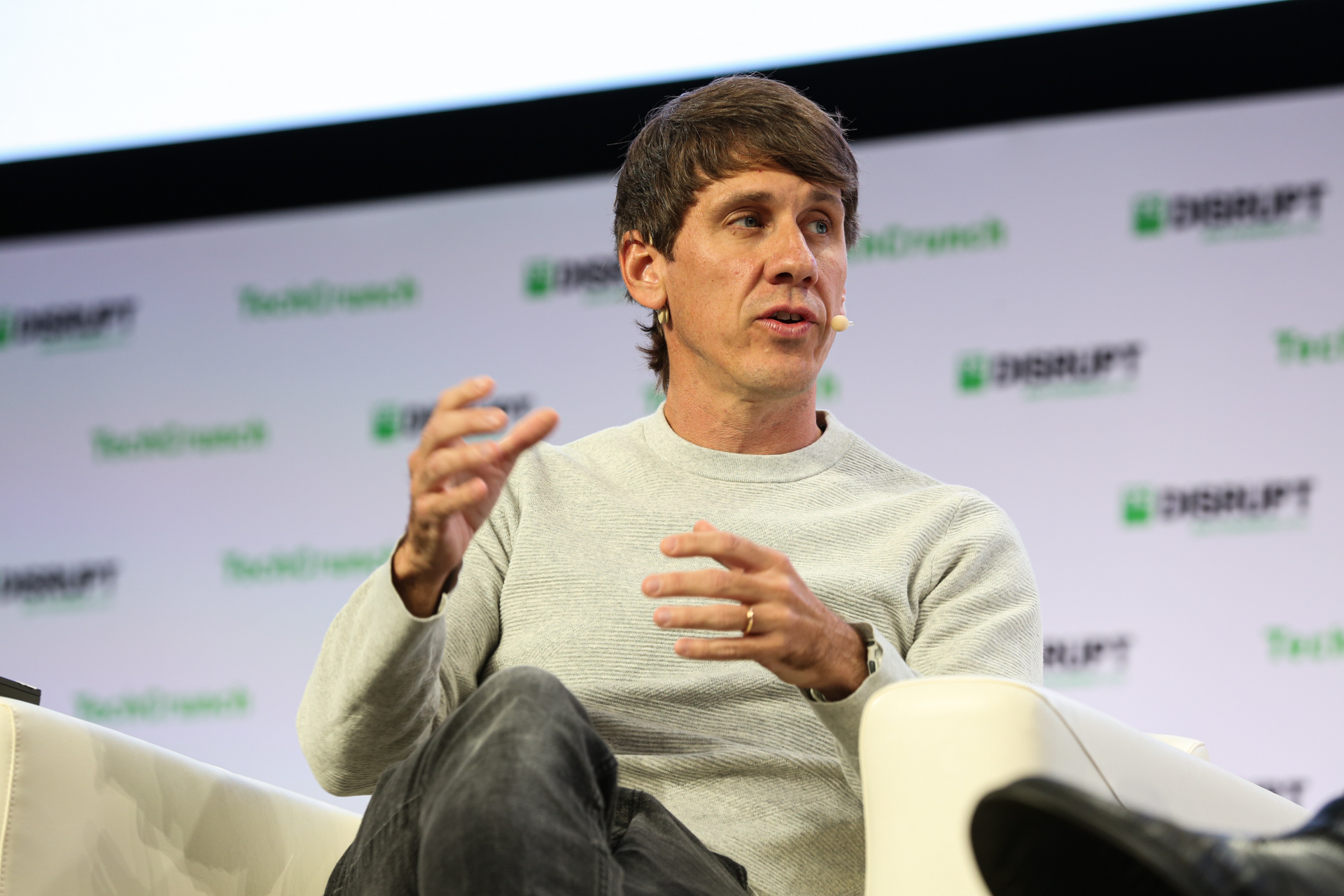 The company has previously had to interface pretty directly with potential customers so adopting a freemium model could open a sales pipeline for smaller customers that rely on Foursquare since birth.

Free-tier customers won’t be paying by dumping their user data onto Foursquare’s servers, the company says. “This is about lowering the bar for just being able to play with it,” Crowley says.

The free-tier has a pretty high ceiling before things get premium, apps that utilize the SDK will have to cross 100,000 MAUs before they have to break out the credit card. Free-tier users aren’t going to get access to Foursquare Panel, which synthesizes data and trends from customers based on location data. You also lose access to integrations with CRMs and marketing automation systems. 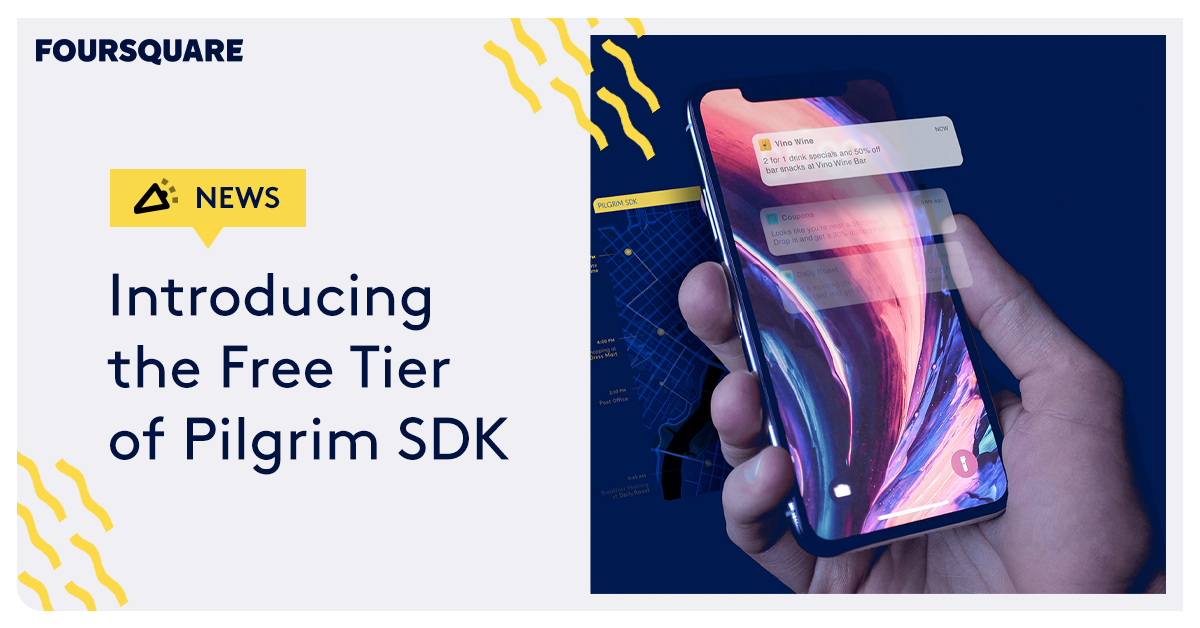 Foursquare has seen plenty of success getting developers to utilize their Places API, which is part of Pilgrim. The company says there are 150,000 developers that have registered for the API, including customers like Uber, Samsung and Twitter.

Developers will have to apply to get access, though the company says this is largely to weed out blatant would-be ToS violators from accessing the SDK.

“A lot of this software hasn’t existed before,” said Crowley. “We’re just entering this era of contextual computing — there’s a lot of building blocks that need to get built. We’ve built a lot of them and we’re excited to share it with as many developers as possible and see what people do with it,” he added.