This morning, Peloton (NASDAQ: PTON), the tech-enabled stationary bicycle and fitness content streaming company, raised $1.2 billion in its NASDAQ initial public offering. Despite dropping more than 10% in its first day of trading — ultimately closing down 11% at $25.84 per share — the IPO was a bona fide success. Peloton, once denied (over and over again) by VC skeptics, now has hundreds of millions of dollars to take its business into a new era. One in which, the media, hardware, software, logistics and social company attempts to become a generation-defining company akin to Apple.

Founded in 2012 — six years after Soul Cycle opened its first cycling studio in New York’s Upper East Side and two years before a Soul Cycle founder, Ruth Zukerman, jumped ship to launch her own indoor cycling business, Flywheel Sports — a man by the name of John Foley made the ambitious, some might say foolish, decision to start a company that would sell these exercise bikes direct-to-consumer. That way, you could take a Soul Cycle class, in essence, in the comfort of your own home. Even better, technology would improve the experience.

As my colleague Josh Constine recently described it, these bikes come outfitted with a 22-inch Android screen, transforming an outdated exercising experience and bringing it into 2019: “It makes lazy people like me work out. That’s the genius of the Peloton bicycle. All you have to do is Velcro on the shoes and you’re trapped. You’ve eliminated choice and you will exercise,” Constine writes.

How Peloton made sweat addictive enough to IPO

Peloton’s ability to get people exercise — a feature driven by its talented instructors (some of whom were poached from competitor Flywheel Sports) — ultimately had venture capital investors funneling $1 billion, roughly, into the business. Today, Peloton operates dozens of showrooms across the U.S., counts 1.4 million total community members — defined as any individual who has a Peloton account — and over 500,000 paying subscribers. Why? Because the company, as stated in its IPO prospectus, “sells happiness.” 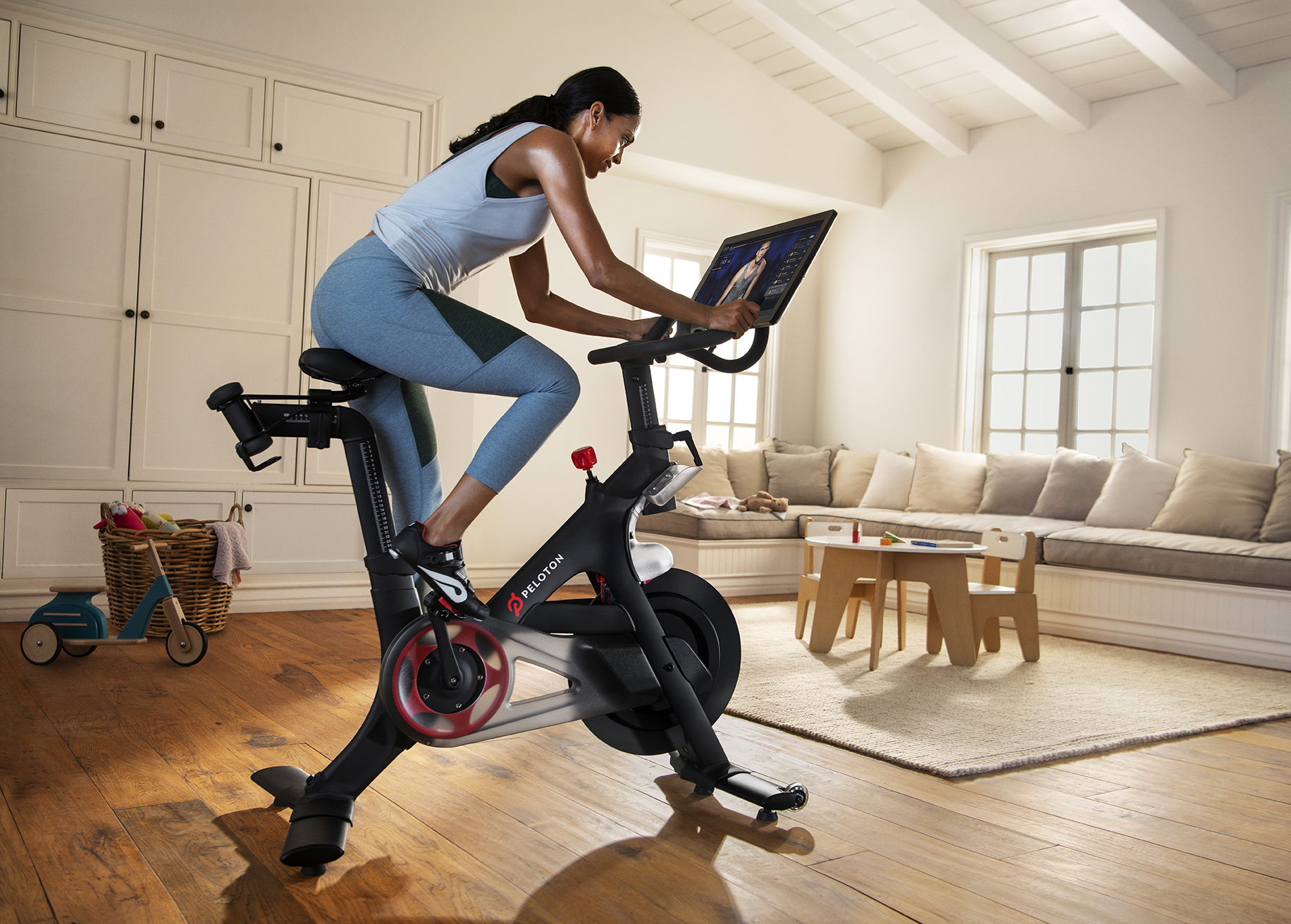 What’s next for Peloton? The opportunities are endless, given the company’s firm seat at the intersection of hardware, software, media content and more. A third product may be in the works, expansion to international markets or new instructors. Peloton is going after a massive market ripe for disruption. What’s certain is that we’ll see a whole lot of cash flowing into fitness tech copycats in the next couple of years.

Peloton, following a number of lukewarm consumer IPOs (Uber), nearly doubled its valuation to $8.1 billion this morning after pricing its IPO at the top of its range, $29 per share. To answer some of our most burning questions, we chatted with Peloton’s president William Lynch, the former CEO of Barnes & Noble, about the float.

The following conversation has been edited for length and clarity. 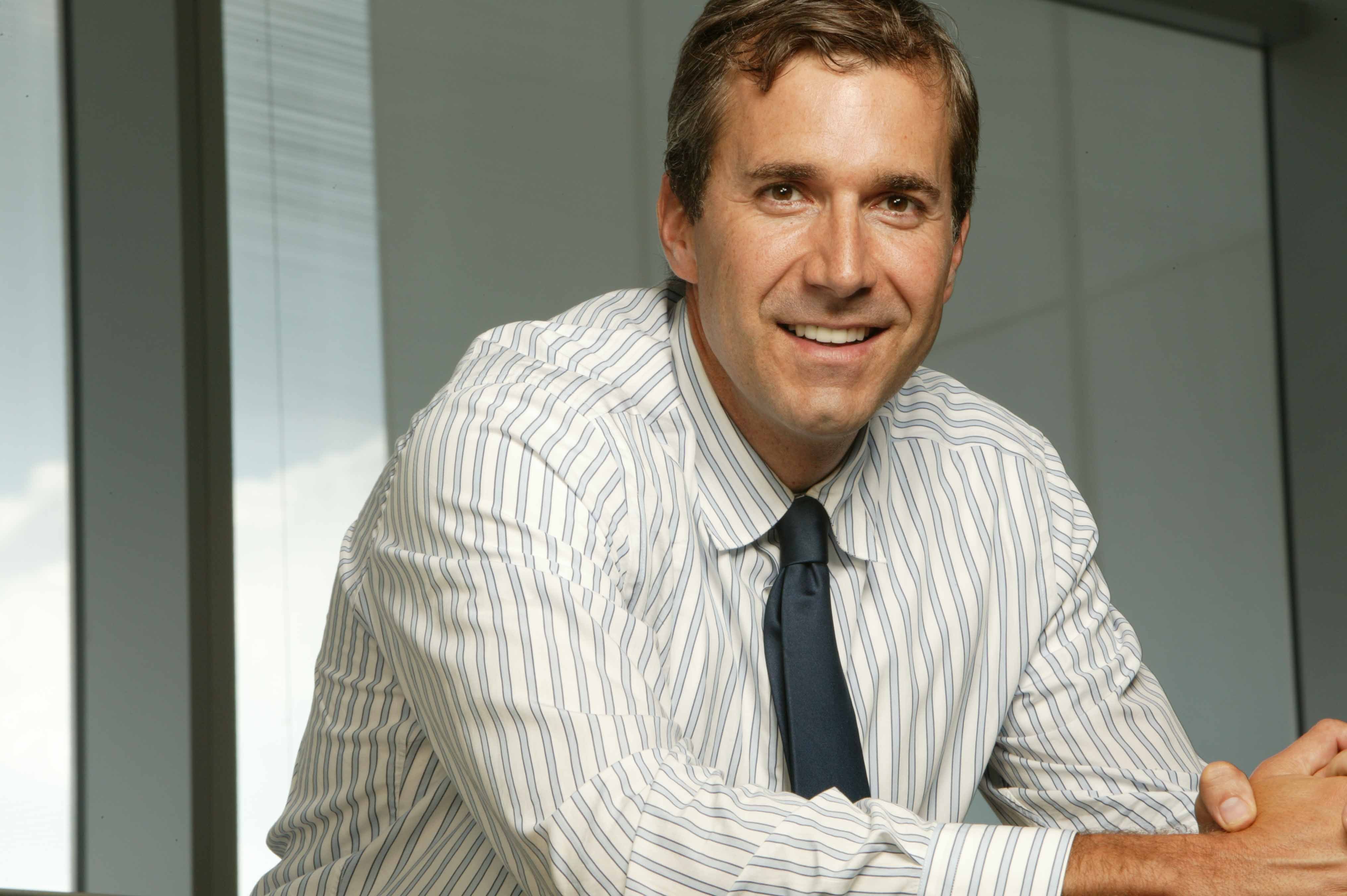 Kate Clark: What’s next for Peloton?
William Lynch: We now have over a billion in capital to fuel more growth, especially in the area of product innovation.