Founded in 2018, MaxAB has built a digital platform to manage procurement and delivery of grocery products to shops in Egypt. The startup’s developer team created an app for store owners to purchase goods, another logistics app for its delivery fleet and one for its customer support team.

MaxAB’s target market is small-scale retailers in Egypt who sell to the country’s 100 million population.

“The Walmarts and the Krogers and Walgreens of Egypt only represent 10% of the market; 90% of this $50 billion market gets transacted through small mom and pop shops,” MaxAB CEO Belal El-Megharbel told TechCrunch on a call from Cairo.

He developed the startup idea while working as a general manager at Careem — the Middle Eastern ride-hail company acquired by Uber in 2019 — and co-founded MaxAB with Mohamed Ben Halim.

Both saw an opening to reduce cost and complication in Egypt’s B2B food and grocery markets. 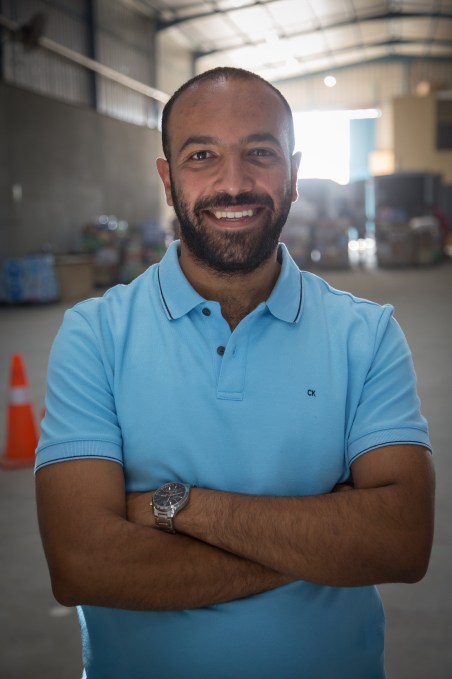 “It’s a very segmented supply-chain. Small shops in Cairo have to go through six or seven layers in between — the shipping, unboxing, determining product quality and setting base prices — and that’s what we’re fixing for them,” said El-Megharbel.

MaxAB has a fleet of 60 trucks and a large warehouse that serves Cairo. The startup tailored a logistics practice for Egypt to make sure it can meet retail customer needs. “We’ve come up with our own model we call just-in-case inventory, where we keep three to four days additional inventory to accommodate for supplier unreliability,” explained El-Megharbel.

MaxAB has a staff of 270 and 9,000 retailers on its app, according to a company release. The venture generates revenue on margins it earns from the buy to sell price of the products it offers. Unsurprisingly, El-Megharbel names achieving scale as the path to profitability. “The bigger your scale the better the margins you gain on supply,” he said.

Drawing on its seed-round, MaxAB also aims to generate revenue by expanding to its retail clients its offerings to working-capital financing and data-analytics services. The startup will expand its operations to several different cities in Egypt and grow its tech team.

The company has no immediate plans to operate outside of Egypt, according to El-Megharbel, but could consider expansion in North Africa in the future. 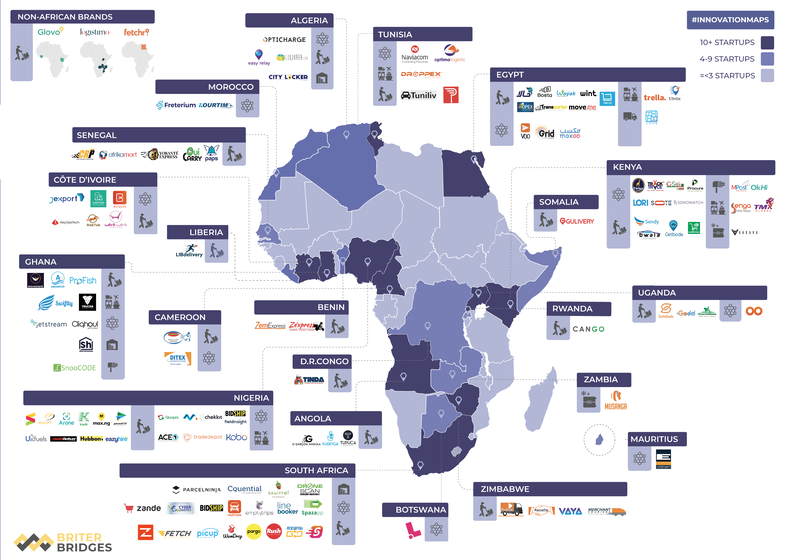 MaxAB will raise another funding round in approximately a year’s time, he said. 4DX Ventures’ managing partner Peter Orth confirmed the fund’s participation in the $6.2 million seed financing. Orth will take a board seat with MaxAB.

Transport-tech focused startups received the largest share of the $33 million in VC invested in Egypt in 2018, according to WeeTracker. Research by Briter Bridges tracks 120 logistics and supply chain-related startups in Africa.

The companies share a similar retail logistics focus, but the founders don’t appear poised to enter each other’s markets or become competitors just yet. “Daniel’s a really smart guy. We meet and talk quite often,” MaxAB CEO El-Megharbel said.