Alongside the new hardware, Amazon has added even more specific voice commands for its routers, including the ability to turn on and off guest Wi-Fi via voice, as well as pause Wi-Fi access for specific devices on the network (Amazon showed off turning off the PlayStation Wi-Fi as one example). These features go above and beyond what’s currently available for third-party devices, but Amazon says it’s also making an API available and that routers from TP-Link, Asus, Linksys and Arris will able to take advantage, as well. 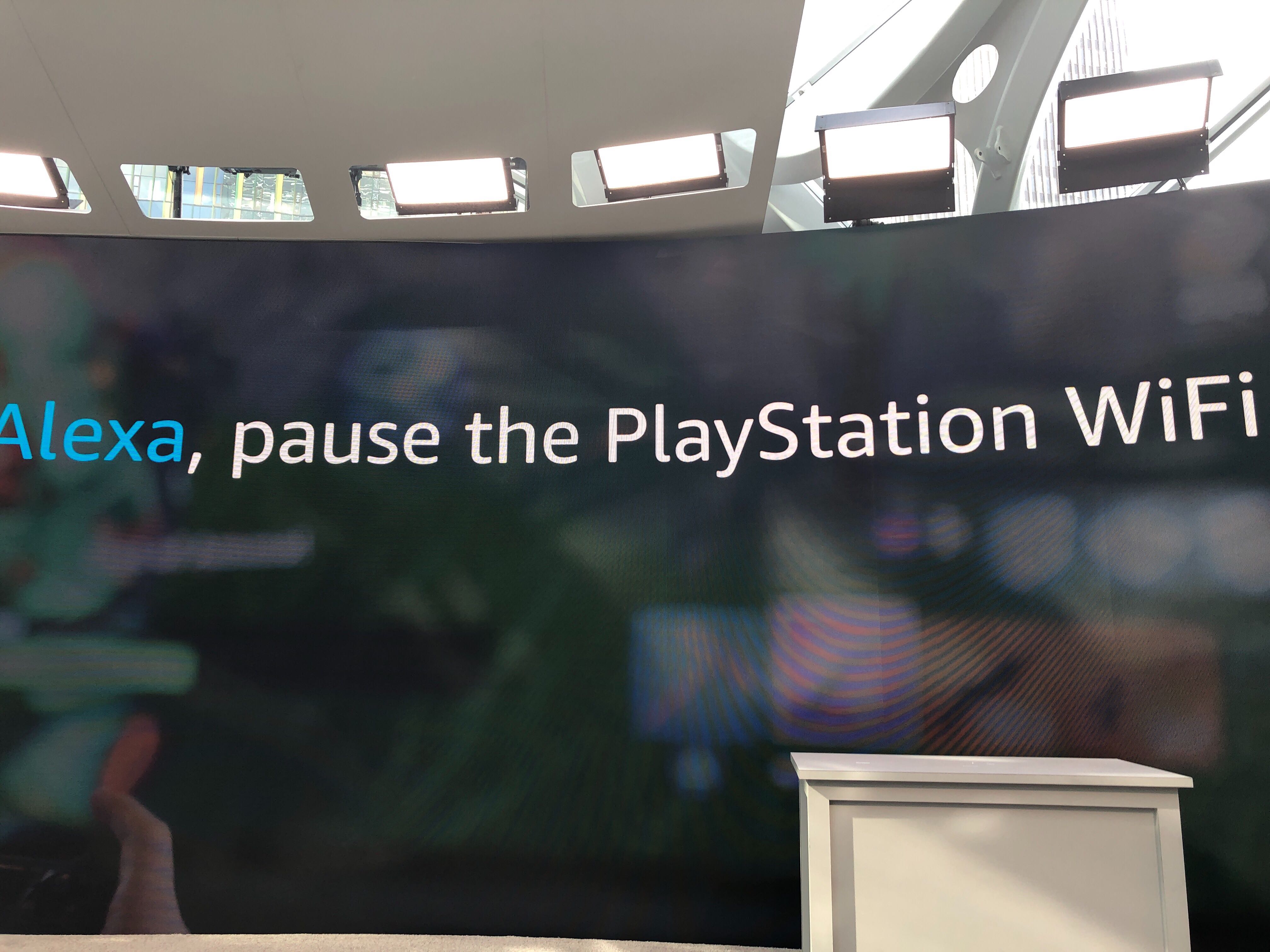 Amazon’s intent with the revised Eero and Alexa commands is to make the whole process of setting up and managing a secure Wi-Fi network super easy for everyone.

Amazon’s updated Eero three-pack will cover a home up to 5,000 square feet in size, the company says, and provide speeds of up to 350 Mbps with dual-band 2.4 GHz and 5 GHz 802.11ac Wi-Fi, with 2 Ethernet ports per device for wired connections. They also include Bluetooth LE 5.0, which is used for simple setup via your smartphone.

The price point on the new Eero is certainly attractive, and more competitive than the previous version, which started at $149 for just a beacon alone, and $199 for the hub.