VC firm Target Global has just announced it’s expanding its European network by adding a local office in Barcelona, Spain — building on its existing presence in Berlin and London, plus Tel Aviv and Moscow.

The firm has €700 million under management and a broad investment range that covers SaaS, marketplaces, fintech and insurtech, as well as a big focus on mobility.

TechCrunch sat down with general partner Shmuel Chafets and investor director Lina Chong, who will be heading the firm’s push into Spain, to talk about its decision to set up shop in Barcelona — discussing how they see the local and national ecosystem, as well as picking their brains on wider investments trends and regulation in Europe.

Want to know what it takes to get a meeting with Target Global and factors they weigh when they’re deciding whether to cut a check or not? Read on…

The interview has been lightly edited for clarity.

TechCrunch: Why choose Barcelona and why now? Why not Spain’s capital, Madrid — or even a city like Paris?

Shmuel Chafets: First of all have you been outside!?

I started coming to Barcelona four or five years ago just to see things and we had some angel investments here and it feels to me today — or when Lina and I started getting more serious about Barcelona it seemed to us that Barcelona has the attributes of Berlin eight or nine years ago. When I at least started coming to Berlin and Lina moved to Berlin, it has the same attributes. It looks like it’s just about to happen

I think it has a few factors. The first one is that it’s a great place to live and you can’t ignore that. In Europe, if you’re a team and you’re an international team there are very few places that you can live in. So London is the original ex-pat city of Europe and it still is amazing but very, very expensive. Berlin is the second one. And I think a lot of Berlin’s early success was fuelled by people who were not necessary German and definitely not Berliners coming and starting a company there.

It doesn’t have a dominant industry. And that is very similar to Berlin — Berlin is not where Germany economically is, and that means that the smartest people around want to go in for startups. That’s the best employment option. There is no banking industry sucking people in with high salaries. And also driving costs up. It is in its culture a very creative city, a very open, very creative city and that I think is also very important.

And lastly, there are these early success stories that fuel the idea of entrepreneurship and also fuel financial entrepreneurship. So one of the interesting things about entrepreneurship is that people who start need to know where it ends or where it’s going to. And the early success stories — first of all they make the smartest kid graduating — who has a McKinsey job offer and a Goldman Sachs job offer and a startup idea — he needs to know that the startup idea has a future. That there’s a future in being an entrepreneur and he needs to look up to people around him. It’s not enough to know that Mark Zuckerberg dropped out — that’s fine but that’s very far and very large. 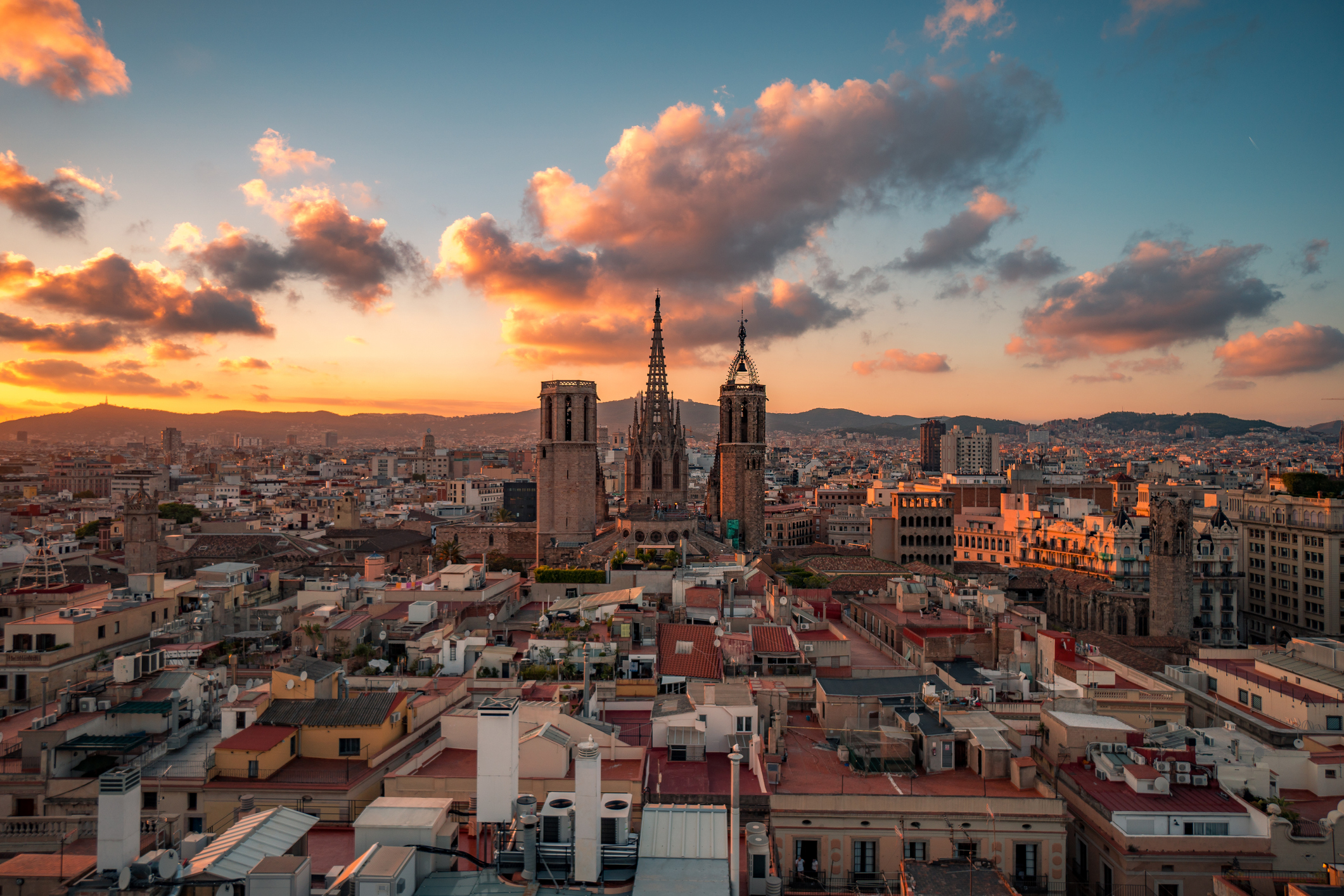 But to look at Carlos [Pierre, founder and CEO] from Badi and say okay there’s a guy, he’s a few years older than me, he started a company, he’s doing very well — this is the path that I want to take.

Also, there are more and more mentors. People who’ve done it before. And they can help you figure things out. You have to be able to call someone up and say hey let’s have breakfast and explain how they do it.

And there’s more money — for seed. Because you look at a lot of people starting funds, and we were just talking on the way about the Ticketbis guys. They’re starting a fund. And that’s a great example of one of these early success stories and now they’re putting it back into the ecosystem and helping it grow.

Rocket Internet did a lot of that in Germany. They had early exits and then they went and plowed it all back into the ecosystem in their own particular way. People like [serial entrepreneur] Lukasz Gadowski — who we work with a lot. He built Spreadshirts… [then later] he founded Delivery Hero. So through Team Europe. So people who were early, early entrepreneurs — and then in the second wave helped build an ecosystem. So I think there are more and more people like that that we see here.

That usually fuels the ecosystem. Also as companies here start to scale and as more of these European startups start to build hubs here there’s more experience. You can find people who’ve been through a couple of rounds.

And the last thing which is not about Barcelona it’s about Spain in general. There’s a decent local domestic market and there is a natural second market in South America. And actually in the US too — because Spanish is the second most commonly spoken language in America so when you start a company here you have that second market built-in. Which is very important — you can scale it.

Latin America is a fascinating market right now, a fascinating time. So in a way, it’s a way for us to make a side bet on Latin America in a way without going out of Europe and insetting far. My first boss told me never to do business in a place where there’s no direct flight from where I live and I adhere to that. If things go belly up you don’t want to be stuck in transfer in some airport sitting there waiting for a transfer.

TechCrunch: So in a way being in a second city — this isn’t Madrid, Spain’s capital — is a more interesting proposition for startups because there’s less competition for talent?

Chong: It’s a bit of an underdog here. There are not these big dominant industries. It’s not cosmopolitan like how Madrid is perceived. There’s a lot of creativity, a lot of people who are more entrepreneurial in spirit.