Cycode, an Israeli security company that aims to protect enterprises’ source code, today announced that it has raised a $4.6 million seed led by YL Ventures. Among others, Mike Fey, the CEO of D2iQ and former president and COO of Symantec; Andy Grolnick, the former president and CEO of LogRhythm; Justin Somaini, the former CSO of SAP; and Eyal Gruner, the founder and CEO of Cynet, also participated.

The co-founders, Lior Levy (CEO) and Ronen Slavin (CTO), argue that for most companies, source code protection remains a gap in their security posture. “We’ve seen many different security products and we came to the conclusion that current security controls and tools are just not good enough at security and protecting source code,” Levy told me. He argues that unlike with a lot of other intellectual property, you can’t just put source code in an encrypted database and enforce access roles. Source code, after all, tends to live in a lot of different places, making standard access control techniques much harder to apply. 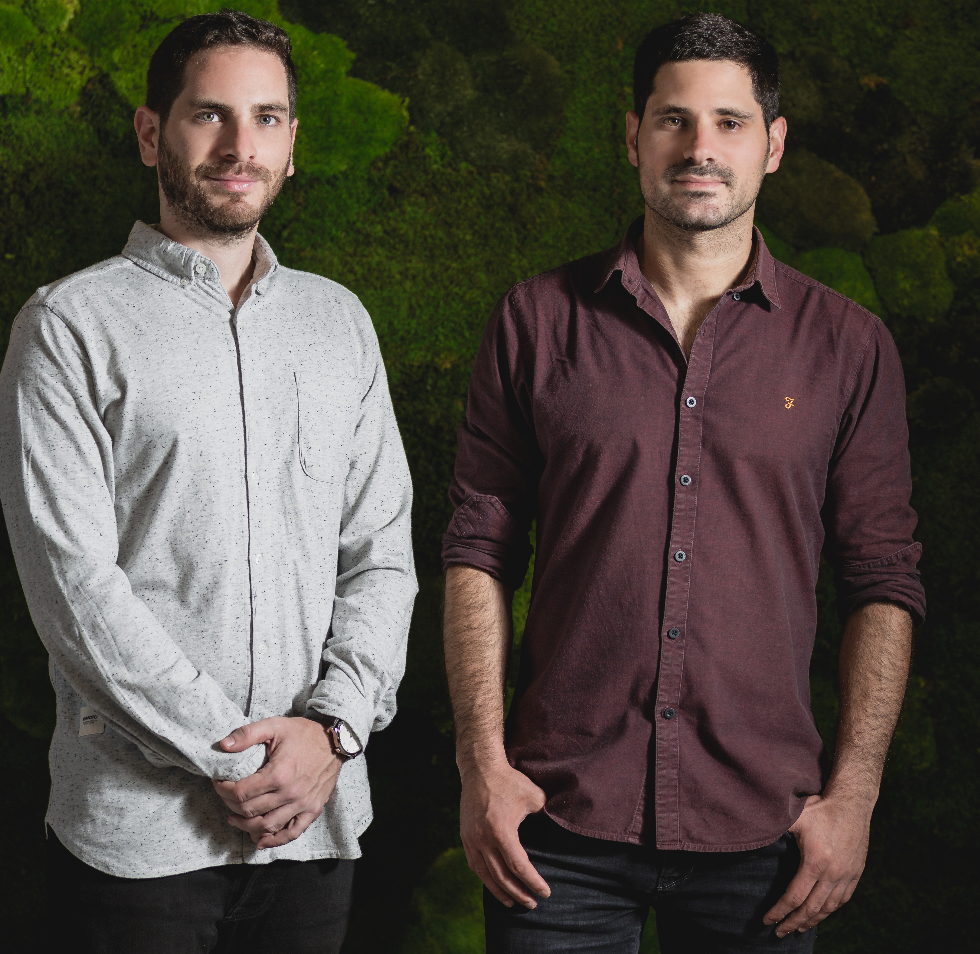 Cycode then connects to different services where the source code sits, including the likes of GitHub and Bitbucket, and then tries to understand how the organization uses that code. It provides visibility into who has access to the code, how that access is used, and then automatically monitors the movement of the code while it’s looking for any anomalous behavior. The service also scans for leaks of the code across public and dark web sites.

“When Lior and Ronen approached us about this significant security gap and outlined the way many security teams were running blind to this risk, we were immediately compelled to invest in their pioneering solution to resolve it,” said Yoav Leitersdorf, managing partner at YL Ventures, who led the Cycode funding round. “Cycode’s platform is the exact type of product needed to solve this unaddressed and growing problem.”

The company currently has six employees, but as Levy told me, the plan is to use the new funding to expand to 20 employees soon and open an office in the U.S. that will focus on sales and marketing.

Right now, the company is focusing mostly on large enterprise customers, but Levy tells me that that’s not the only market Cycode is going after, but for its initial customer base, the team is going after these large companies. He did note, though, that for most startups, security is often not the main concern (though maybe it should be?). “We feel that large enterprises feel the pain harder,” Levy said. “First of all, because of the fragmentation of the several source code management systems [they use], and secondly, because they really care about it and they really don’t see any solution that answers all their needs on the market.”

Cycode is currently in limited availability, but the team expects the service will be generally available in 2020.