Running a sex tech company is hard, so it’s worth calling out when companies overcome the many barriers to running one. Cute Little Fuckers, a gender-inclusive sex toy company, just launched a $13,500 campaign on Kickstarter.

“This is the first one that has been approved for a while,” Kickstarter Senior Outreach Lead of Design & Technology Beau Ambur told TechCrunch. “A large part of that was because of the type of project and the values it’s representing — specifically the inclusivity and sex-positive aspects are what we felt fit really well with our values.”

Sex toys are often geared toward cisgender and heteronormative people. Cute Little Fuckers aims to do away with that and instead focuses on sex toys that are gender-inclusive. That means these toys are for everyone, including folks who are transgender, queer, intersex, non-binary, genderqueer, cisgender, male, female and more.

“I am gender fluid and do a lot of sex-positive and queer activism,” CLF founder Step Tranovich told TechCrunch. “I felt like there weren’t a lot of toys that felt gender-inclusive. As someone who spends a lot of time helping people feel more sexually expressive, a lot of toys felt very stiff or foreboding.” 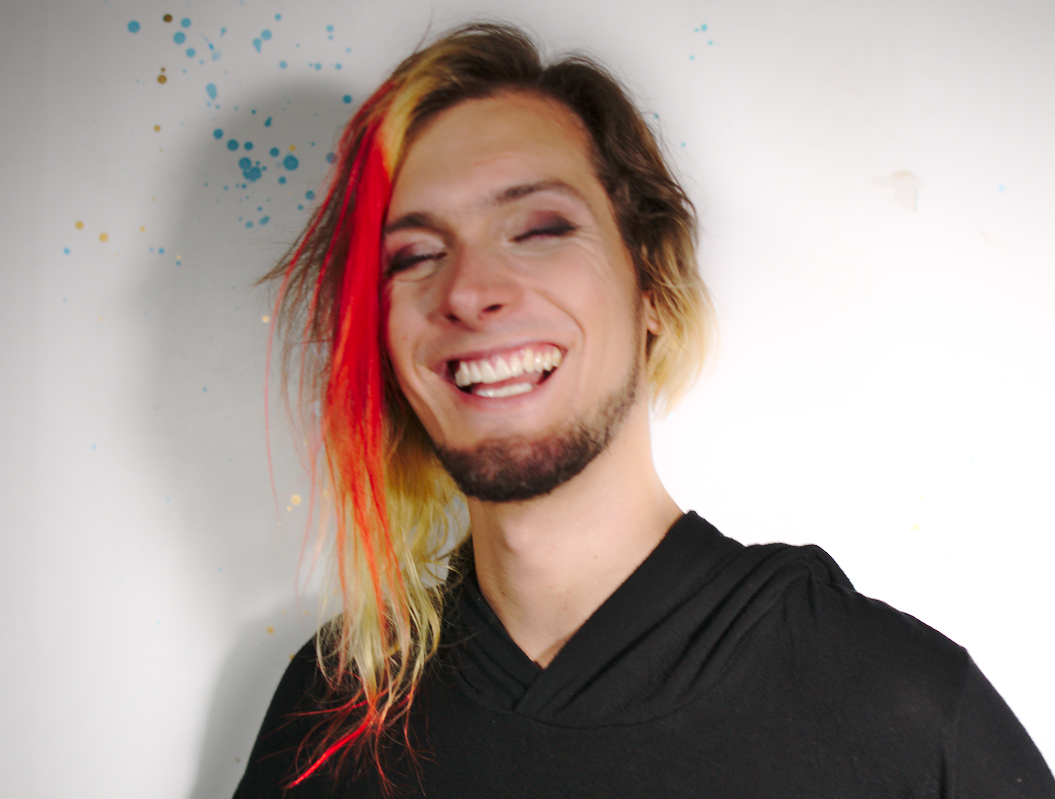 The idea is to serve people of all gender identities, including those who may be going through gender transitions, have gender dysphoria or simply have more complex relationships with certain parts of their body.

Cute Little Fuckers started with sketches of about 60 different monsters of varying shapes and forms, Tranovich said. From there, they took those sketches to about 100 different people to see what resonated most. Tranovich said they found four monsters kept coming up, which are the four characters they landed on.

Each monster has its own name, pronouns and likes. They live out their lives in the Cute Little Fuckers webcomic series. The toys are silicone, vibrate at five different speeds and are USB rechargeable and waterproof.

Cute Little Fuckers has produced and shipped its first batch of toys, but is looking to raise additional funding on Kickstarter to bring its second character to life.

Kickstarter does not have an explicit ban on sex toys, but does review products that fall within that category on a case by case basis. Tranovich first approached Kickstarter in January, saying they were starting to work on the project and wanted to put it on Kickstarter.

In Tranovich’s opinion, what got the project through the door was the social impact focus of it.

“That was the thing that had Kickstarter considering this in the first place and be willing to deal with me through the whole process,” Tranovich said. “The specific gender-inclusive nature and the fact that we have a webcomic series focused on spreading gender-inclusive information. That’s why they were willing to have the conversation.”

The goal is to start shipping its second batch before Feb. 14, 2020. Already, there are manufacturers lined up, Tranovich said, so it’s mostly a matter of getting the fund to pay them.

“We’re excited to have the project on Kickstarter and very much looking forward to the launch,” Ambur said. “At the end of the day, we want to give our creators as much freedom as possible.”

Learn how to build a sex tech startup of your very own at Disrupt SF Oct 2-4. A panel of investors and founders will discuss the opportunities — and challenges — of building a successful sex tech startup, and how to capitalize on a market that’s projected to be worth more than $123 billion by 2026. Get your tickets now.