1. As Adam Neumann reportedly faces pressure to step down; it’s looking like a fight for life between WeWork and SoftBank

Members of WeWork’s board of directors are pressuring controversial CEO Adam Neumann to step down and become non-executive chairman, according to The Wall Street Journal.

Apparently the pressure originates with investor SoftBank, which needs The We Company’s IPO to go well. The idea is to keep Neumann involved, while also making room for new leadership that could make Wall Street more comfortable with a WeWork IPO.

2. How Peloton made sweat addictive enough to IPO

Speaking of IPOs, Josh Constine breaks down 13 reasons why this fitness company — which is about to go public — has built up such a devoted cult. Ultimately, he says he’s bullish about Peloton because people will always be busy, lazy and competitive.

Netflix didn’t go home empty-handed either, with wins for “Ozark,” “When They See Us” and “Black Mirror.” 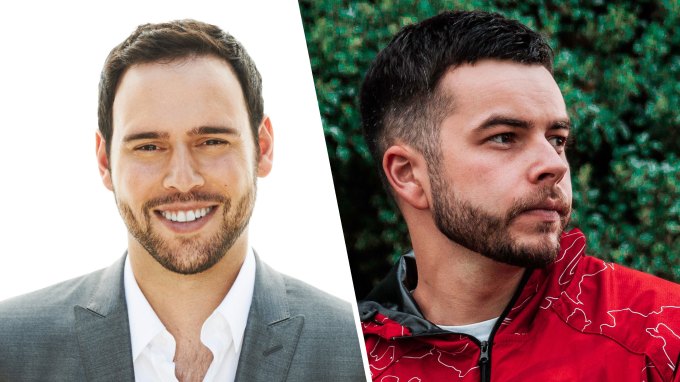 4. 100 Thieves’ Nadeshot and Scooter Braun are coming to Disrupt

The esports organization, founded by Matthew “Nadeshot” Haag, has grown over the past couple of years into a household name for those who follow gaming. Haag will be joined on the Disrupt stage by 100 Thieves co-owner Scooter Braun, who also manages megastars like Justin Bieber and Arianna Grande.

5. Kabbage founders drum up $11M for Drum, an SMB marketplace for sourcing salespeople, goods and services

Drum bills itself as a marketplace for businesses to source sales people and sell their goods and services. Co-founder Rob Frohwein said the startup is “democratizing access to a physical salesforce.”

6. How Kobalt is betting on music’s middle class and DIY stars

This is the latest installment in our in-depth EC-1 profile on Kobalt Music Group. The company’s CEO Willard Ahdritz predicted years ago that streaming and social media would increasingly undercut the gatekeeping power of the major label groups, realigning the market to center on a vast landscape of niche musicians. (Extra Crunch membership required.)

The Equity team debates one of the most cherished beliefs in Silicon Valley, the “cult of the founder.” Meanwhile, Original Content catches up on the soothing Netflix reality show “Terrace House.”