After several months of speculation, Apple today confirmed that it will be manufacturing the latest version of the Mac Pro in the United States. The move is in keeping with earlier versions of the high-end, pro-focused desktop. In June, The Wall Street Journal reported that Apple would move production of the long-awaited desktop to a plant outside of Shanghai.

Apple didn’t deny the report at the time, instead stating, “Like all of our products, the new Mac Pro is designed and engineered in California and includes components from several countries including the United States.” 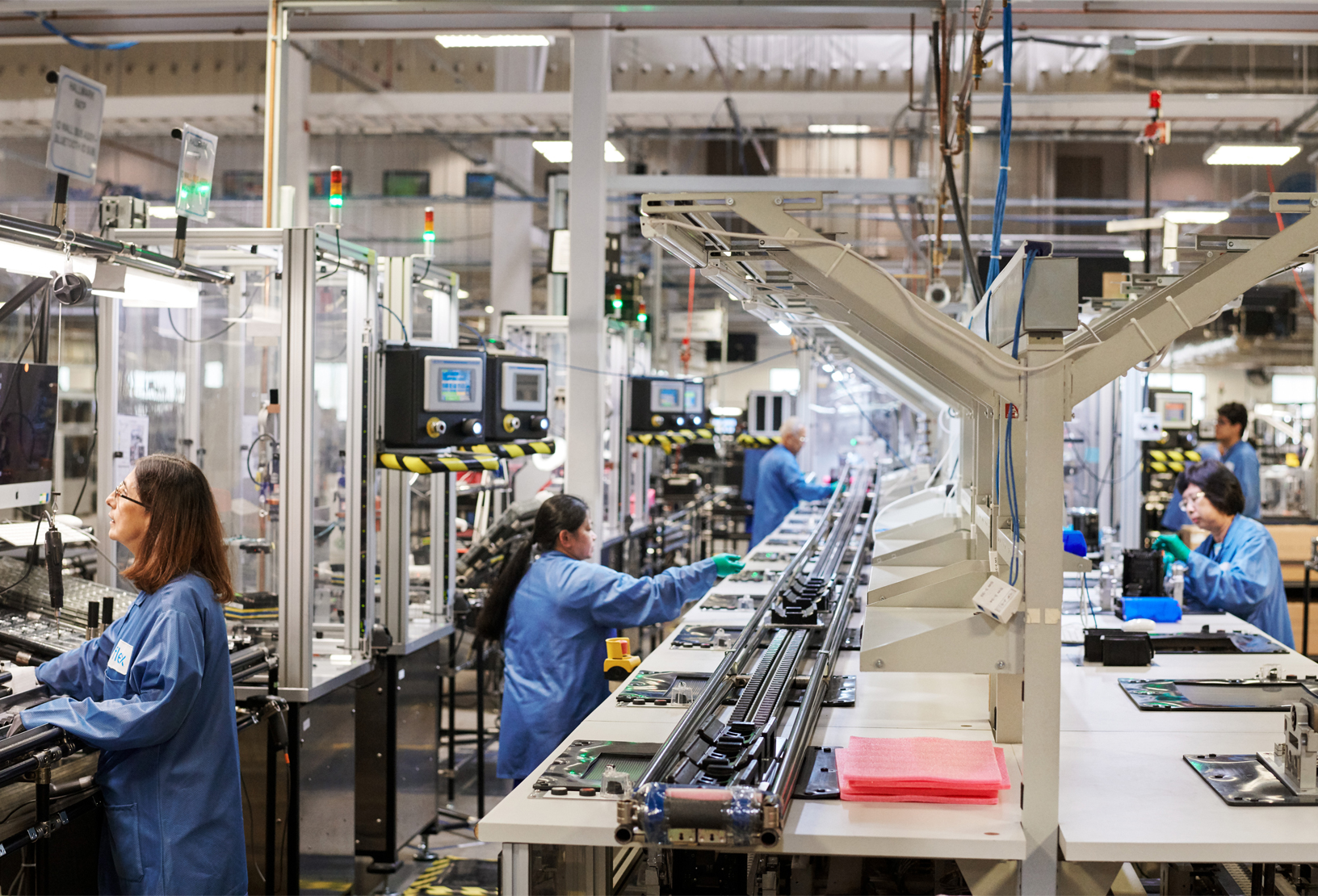 This week, however, the company reported that manufacturing will be returning to Austin, Texas, using manufacturers from a variety of states, including Arizona, Maine, New Mexico, New York, Oregon, Pennsylvania, Texas and Vermont. Suppliers include Intersil and ON Semiconductor.

“The Mac Pro is Apple’s most powerful computer ever and we’re proud to be building it in Austin. We thank the administration for their support enabling this opportunity,” Tim Cook said in a press release. “We believe deeply in the power of American innovation. That’s why every Apple product is designed and engineered in the US, and made up of parts from 36 states, supporting 450,000 jobs with US suppliers, and we’re going to continue growing here.” 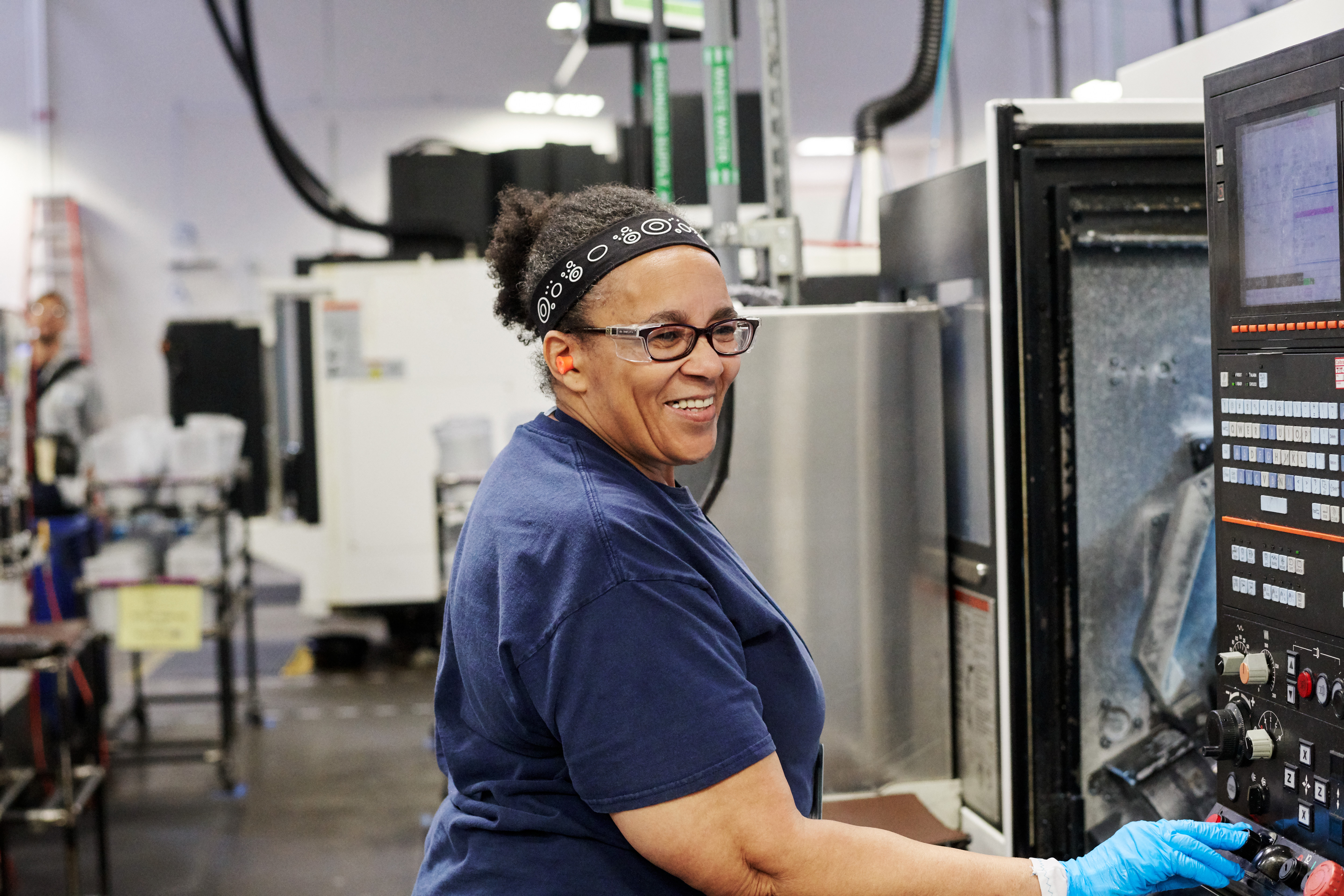 The move is in keeping with Apple’s commitment to invest $350 billion in the States by 2023. The early reports that the company was shifting to Chinese manufacturing was a major sticking point for Trump, who called out Cook and Apple by name in a series of tweets.

“Apple will not be given Tariff wavers, or relief, for Mac Pro parts that are made in China,” Trump tweeted in July. “Make them in the USA, no Tariffs!”