There are apps out there that help you find friends, find dates and find your distant family histories, but when it comes to “growing your professional network,” the options are shockingly bad, we’re talking LinkedIn here.

Lunchclub is a startup that’s looking to help users navigate finding new connections inside specific industries. The company has recently closed a $4 million seed round led by Andreessen Horowitz with other investments coming in from Quora’s co-founder, the Robinhood cofounders, and Flexport’s cofounders.

The app follows in the footsteps of others that aimed to be dating app-like marketplaces for growing out your professional network via 1:1 lunch and coffee meetings. Lunchclub is more focused on setting up a handful of meetings for users that have a specific goal in mind. Lunchclub is aiming to be your warm intro and connect you with other users via email that can assist you in your professional goals.

When you’re on-boarded to the service, you are asked to highlight some “objectives” that you might have and this is where the app really makes its goals clear. Options include, “raise funding,” “find a co-founder or parter,” “explore other companies,” and “brainstorm with peers.” These objectives are pretty explicit and complementary, i.e. for every “raise funding” objective, there’s an “invest” option.

There isn’t a ton being asked for on the part of the user when it comes to building up the data on their profile, Lunchclub is hoping to get most of the data that they need from the rest of the web.

“Our view is that there’s tons of data already out there,” Lunchclub CEO Vlad Novakovski told TechCrunch in an interview. “Anything that comes from the existing social networks, be in things like Twitter, be it things that are more specific to what people might be working on, like Github or Dribble or AngelList — all of those data sources are in the public domain and are fair game.”

Lunchclub’s sell is that they can learn from what matches are successful via user feedback and use that to hone further matches. Novakovski most previously was the CTO of Euclid Analytics which WeWork acquired in 2017. Previous to that, he led the machine learning team at Quora.

The web app, which currently has a lengthy-waitlist, is available for users in seven cities including the SF Bay Area, Los Angeles, New York, Boston, Austin, Seattle and London. 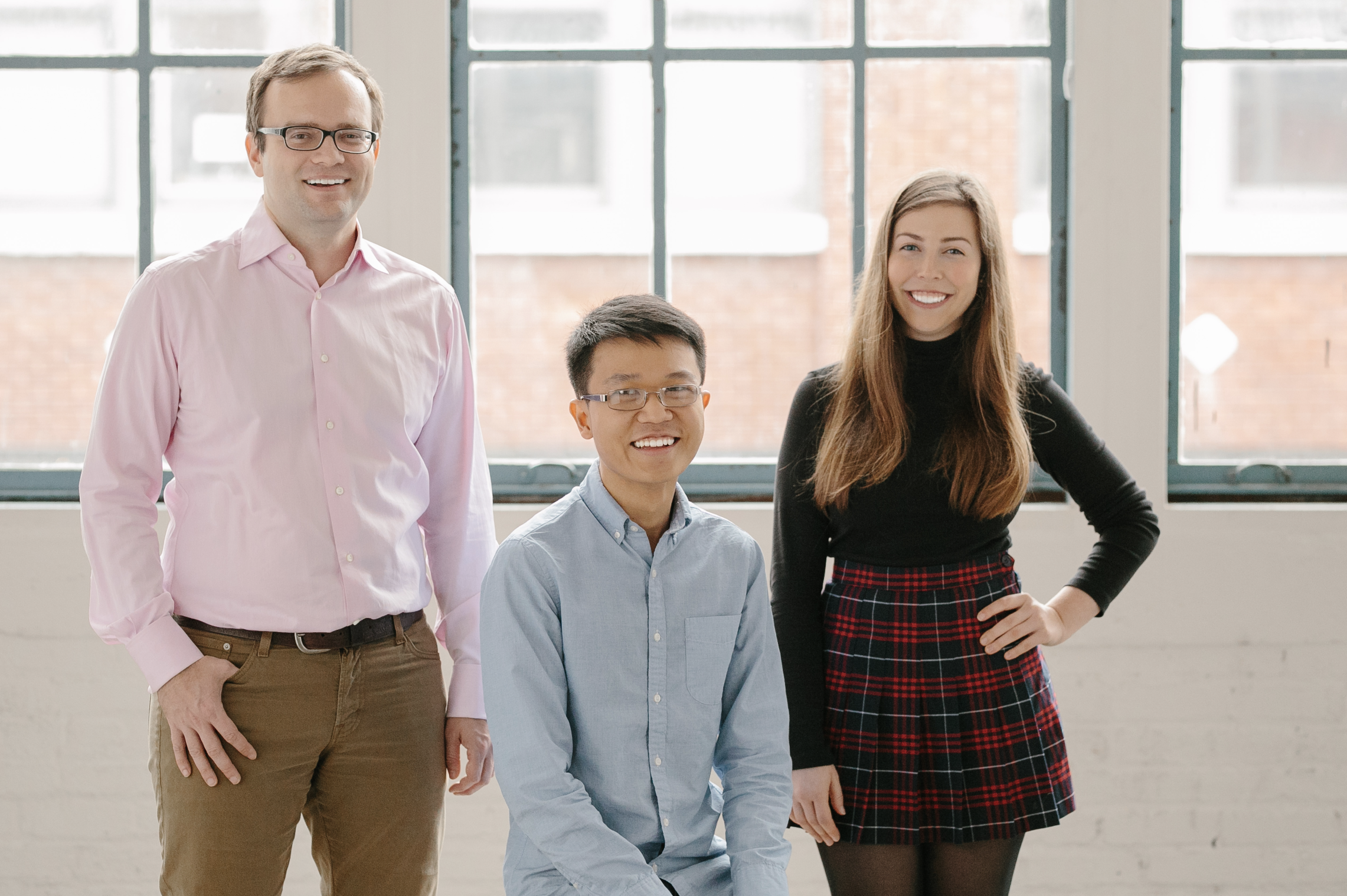