Facebook says it also will provide a lot more clarity around privacy — although human review of voice recordings is still turned on by default.

The Apple Watch Series 5 doesn’t include any hardware additions quite as flashy as the LTE functionality and ECG monitor it introduced with previous updates. But taken as a whole, the new features maintain the device’s spot at the top of the smartwatch heap.

3. Google Fi gets an unlimited plan 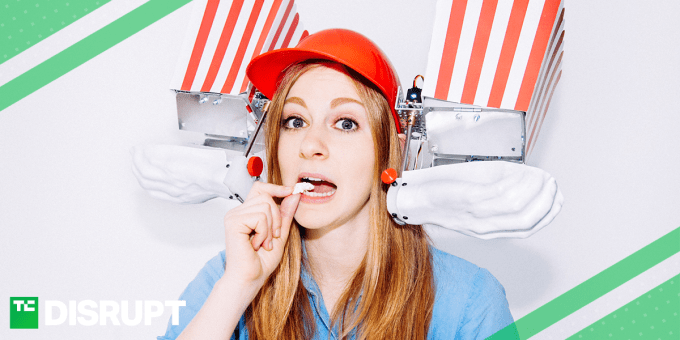 With 1.92 million YouTube subscribers, Giertz is best known for her “shitty” robotic creations, including arms that serve soup and breakfast, draw holiday cards and apply lipstick — to hilariously uneven results.

Documents reviewed by TechCrunch offer new insight into the scope and scale of the Russian surveillance system known as SORM, and how Russian authorities gain access to the calls, messages and data of customers of the country’s largest phone provider.

6. Podcast app Pocket Casts is now available for free, with an optional $0.99 subscription

Previously, you had to pay a one-time fee of $3.99 to access the Android or iOS apps, but CEO Owen Grover said this approach seemed increasingly at odds with Pocket Casts’ goals, and with the vision of the public radio organizations that acquired it last year.

7. In a social media world, here’s what you need to know about UGC and privacy

For a brand, is it worth the effort to incorporate UGC into their marketing strategy? And if so, how can they do it within the rules — and more importantly, in adherence with the expectations of consumers? (Extra Crunch membership required.)