SpaceX is making progress assembling its Starship orbital spacecraft prototype, as seen in new photos shared by SpaceX CEO Elon Musk. This full-scale testing version of the Starship will take over for the StarHopper, which was a scaled-down version used to test the Raptor engine initially with low-altitude “hop” flights.

The Starship Mk I Prototype and Mk II prototypes, which are under construction simultaneously at SpaceX facilities in South Texas and Florida, will be used to test flights at higher altitudes and higher speeds, and will use as many as three to six Raptor engines simultaneously, versus the single engine used with the StarHopper. 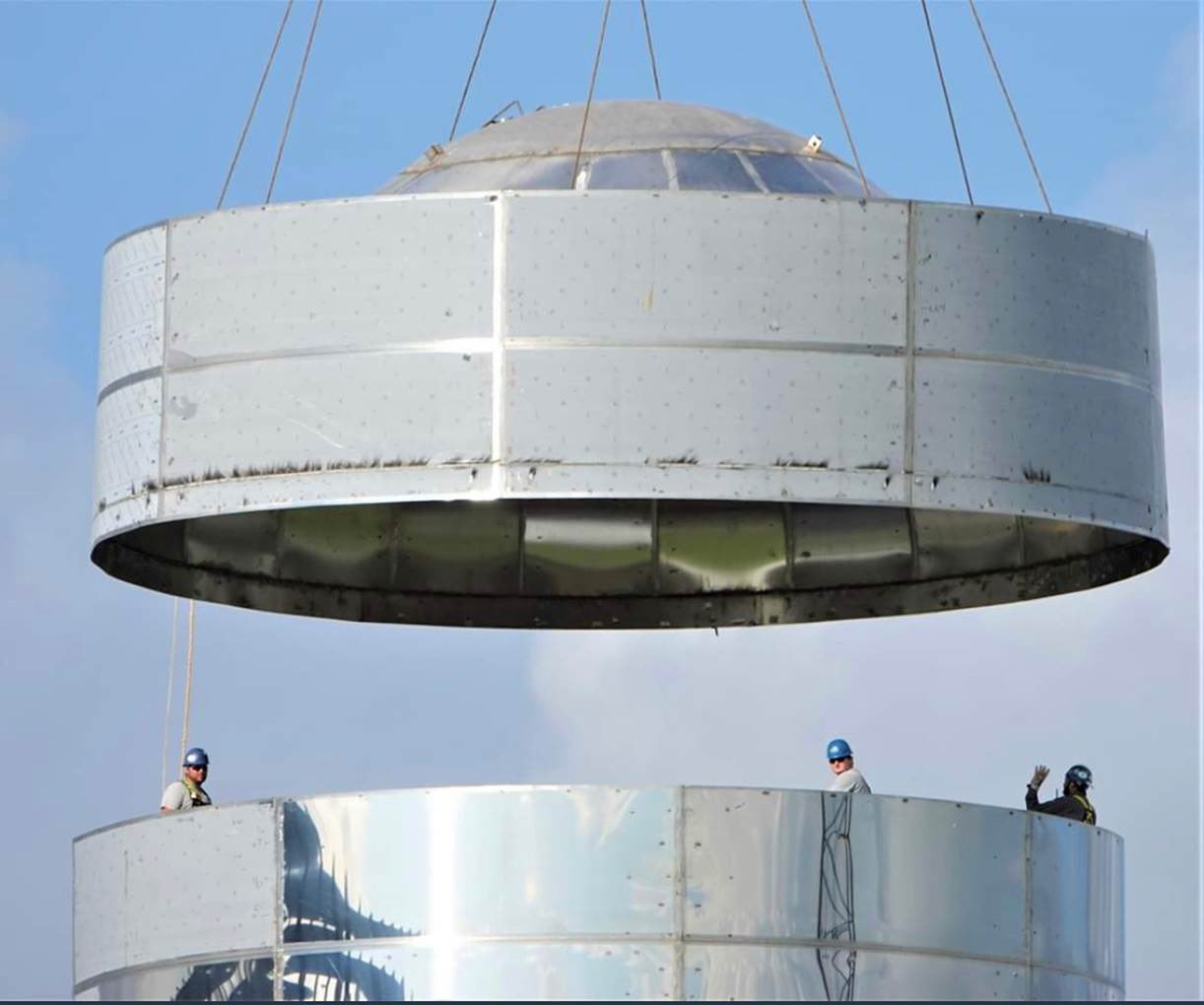 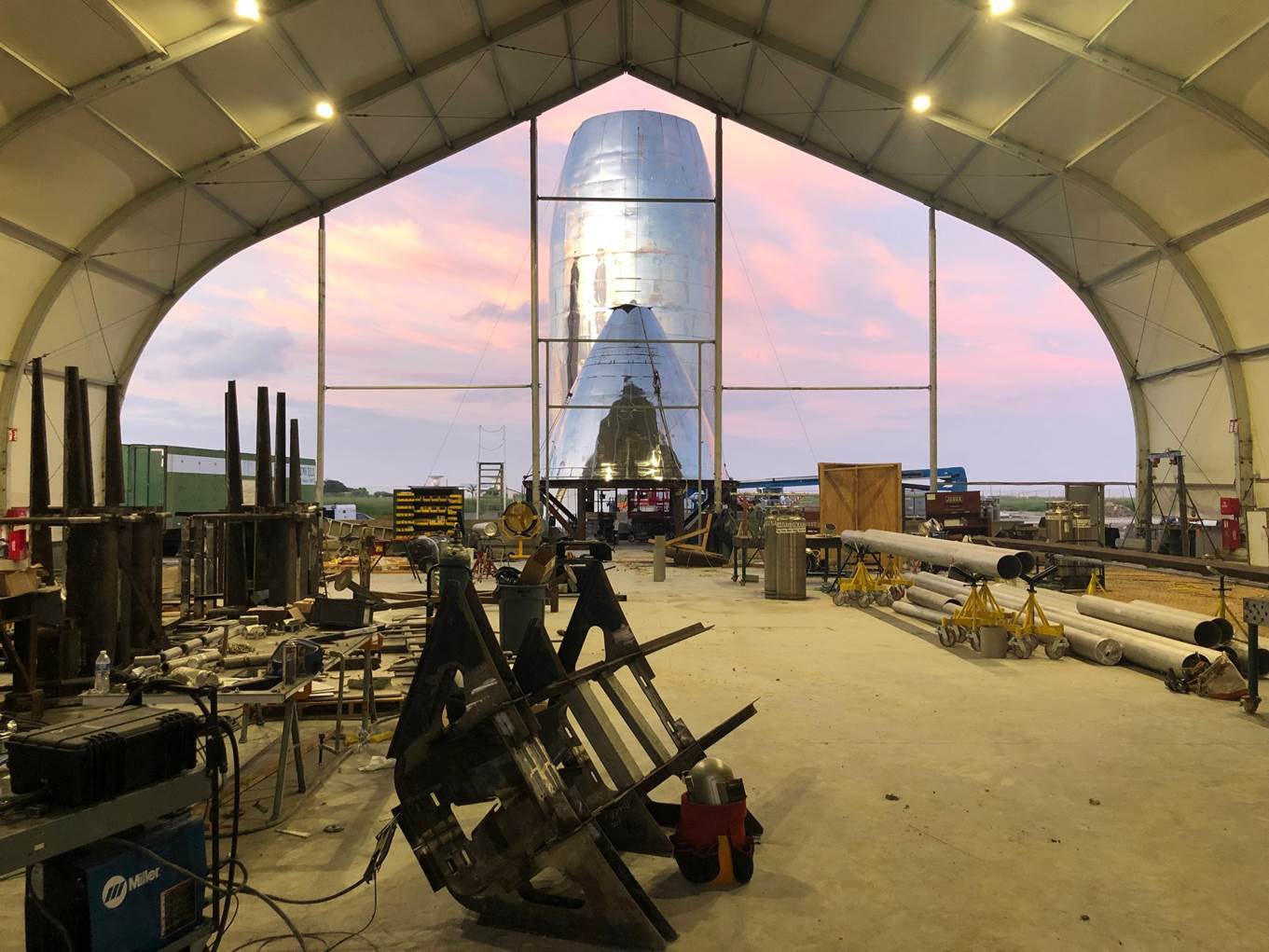 The round sections of the prototype you see in the second photo being lowered on top of one another measure 9 meters (about 30 feet) in diameter, and unlike the StarHopper, these will feature a smooth curved top section, which you can see in the first photo.

Once complete, SpaceX will run a first test of the orbital prototype with the goal of reaching a height of 12 miles, or 63,000 feet, before moving on to higher velocity testing at similar heights, and finally a first orbital flight.

Ultimately, SpaceX’s goal with Starship is to have it become the workhorse of all of its commercial operations, replacing entirely the Falcon 9, Falcon Heavy and Dragon Capsule spacecraft and servicing both Earth orbital needs, as well as trips to ferry supplies and astronauts to Mars, and potentially beyond.