Hey all. This is Week-in-Review, where I give a heavy amount of analysis and/or rambling thoughts on one story while scouring the rest of the hundreds of stories that emerged on TechCrunch this week to surface my favorites for your reading pleasure.

Last week, I talked about shifting Facebook user habits and their play to take down Tinder. 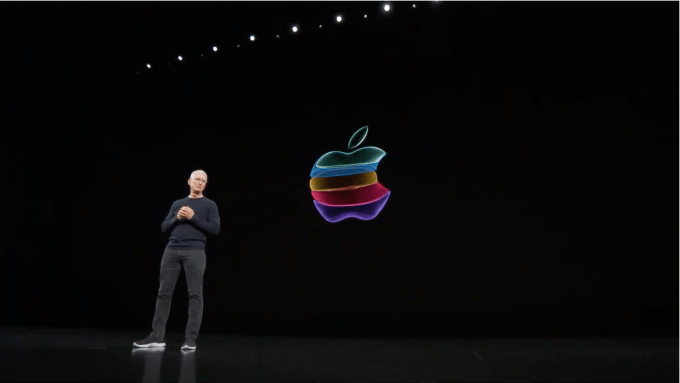 This week, Apple launched some new products, but really the only big surprises were how aggressively the company is moving with pricing their subscription products. The Apple TV+ product and Apple Arcade gaming subscriptions will both be launching this fall for $4.99.

The prices were aggressive. Given the costs of Apple News+ and Apple Music, most people might have expected the services to strike $9.99. While TV+ is striking a low price to take on entrenched streaming competitors, the pricing of Apple Arcade is particularly interesting because Apple is trying to boldly shift how games are priced.

Subscribers get access to 100+ games on Arcade, with new games added monthly. The games are exclusives and they are ad-free and micro-transaction free. In a lot of ways, this subscription is seeking to undo many of the mobile gaming monetization trends it helped create, but it seems unlikely they can put Pandora back in the box.

Getting gamers on a discovery platform like this could be great for indie devs looking for eyeballs, but that’s only if the economics work out, something that depends on Apple throwing an awful lot of money at the problem.

While Apple News+ divvied up $9.99 among Apple and hundreds of publishers, it was an easier sell because publishers saw it as an entirely new class of customers for digital products that they were already creating and monetizing elsewhere. For developers bringing their titles to Arcade exclusively, that $4.99 is the whole pie for all parties involved, and even if Apple is fully or partially funding the titles, the whole model seems predicated on Apple spending through the process of acquiring customers.

While original content TV-streaming and music-streaming are avenues that Apple has had to ride up against a clear competitor, there isn’t a particularly successful mobile gaming subscription product out there. Apple has always claimed to skate to where the puck is going with its hardware products, but they have been late on services for the most part, with Apple Arcade it could be different, but turning back the clock won’t be easy. 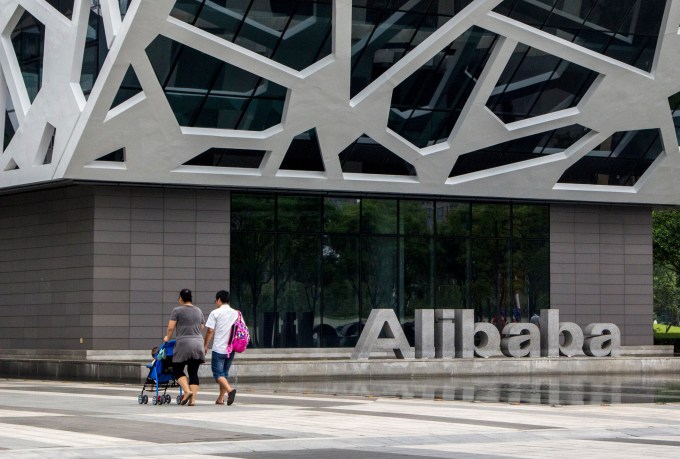 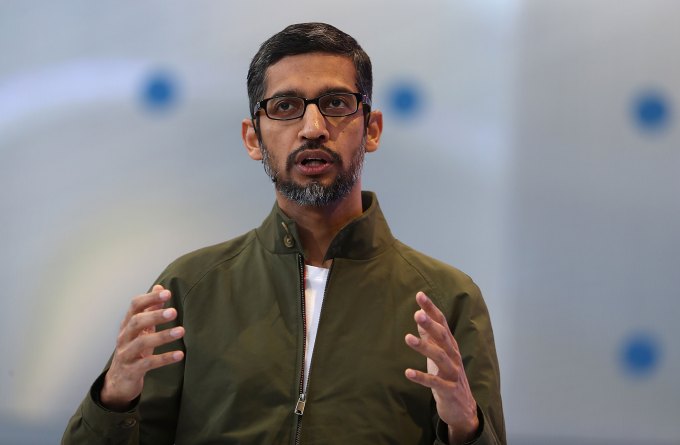 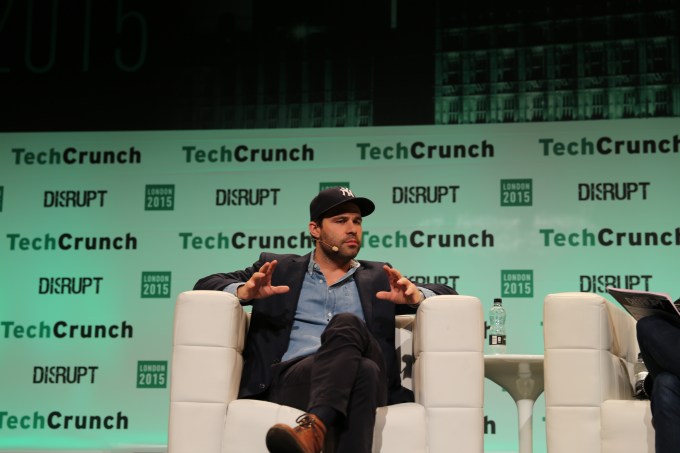