Bryn Mooser, co-founder of virtual and augmented reality studio RYOT, said he’s “hanging up my VR and AR hats to really focus on more, shall we say, traditional nonfiction storytelling.”

Back in 2016, Mooser sold RYOT to The Huffington Post and AOL (TechCrunch’s parent company, now known as Verizon Media), and he left RYOT at the end of last year. Today he’s announcing XTR, a production company focused on documentary films and nonfiction series.

The company’s name comes from the 16 millimeter camera that Mooser said was part of a “first wave” of tools making documentary filmmaking more accessible. With XTR, Mooser said he wants to continue that process.

“Technology is front-and-center of this revolution that’s happening,” he told me. “What’s happening in documentary films right now is a direct result of cameras getting cheaper,” making it easier for anyone to create a “beautiful, professional film.”

At the same time, he noted that documentary distribution was previously limited to art-house cinemas, HBO and “one row at your local Blockbuster.” Now, social media and streaming services like Netflix and Hulu have opened up new distribution channels that are bringing documentaries to broader audiences. 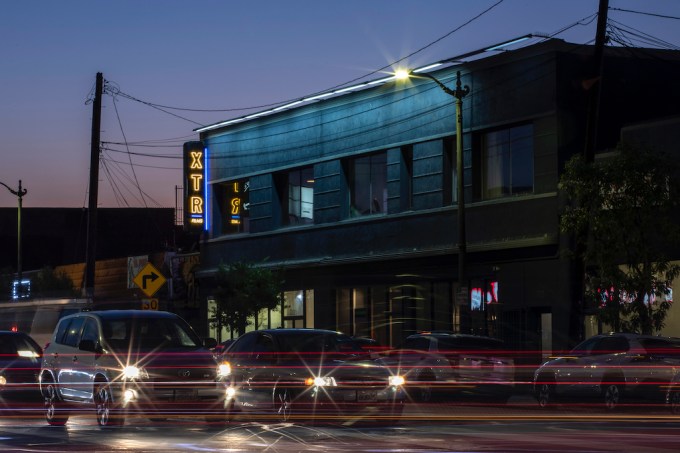 XTR will be based out of LA’s Echo Park neighborhood, in a warehouse that will serve as office, post-production facility and event space. And rather than operating like a traditional production company, Mooser said he wants XTR to take “more of a tech startup approach.”

While Mooser is officially unveiling the company today, he said it’s already developing eight documentaries (which will be announced later this year) with partners like Vice Studios, Futurism and Anonymous Content.

“There’s a real opportunity to have a new company in there, looking out for those new filmmakers, and [trying] to shift the power balance a little bit,” he said. “The way we do that is, we look for great talent and we empower them to do what they want to do … at every step of the way.”