More than any other iPhone event in recent memory, today’s big launch was content-first. Apple began the show with several gaming demos from Arcade, before moving along to TV+ premieres. The new iPhone didn’t necessarily take a backseat, but there’s little question that this event was a key piece in shifting messaging for the company.

The big announcement also saw a shift in iPhone positioning against a backdrop of declining smartphone sales. There are a number of reasons why device sales are down across the board, of course — I along with everyone else in the industry have written about them dozens if not hundreds of times. Price creep is a big one, and the iPhone 11 finds the company readjusting accordingly.

Here’s everything Apple announced today at the iPhone 11 event

The device takes the spot of the R line — a big seller for Apple. This time the entry-level “flagship” is $699, while the Pro and Pro Max step in for the premium-tier devices, priced at $999 and $1,099, respectively. Apple set those prices with the iPhone X two years ago and hasn’t looked back.

Apple has also really settled into a style. The 11s are virtually indistinguishable from their predecessors, head on. The screens have been souped-up to “Super Retina XDR” on the Pros. Both are 458 PPI, at 5.8 and 6.5 inches, respectively. 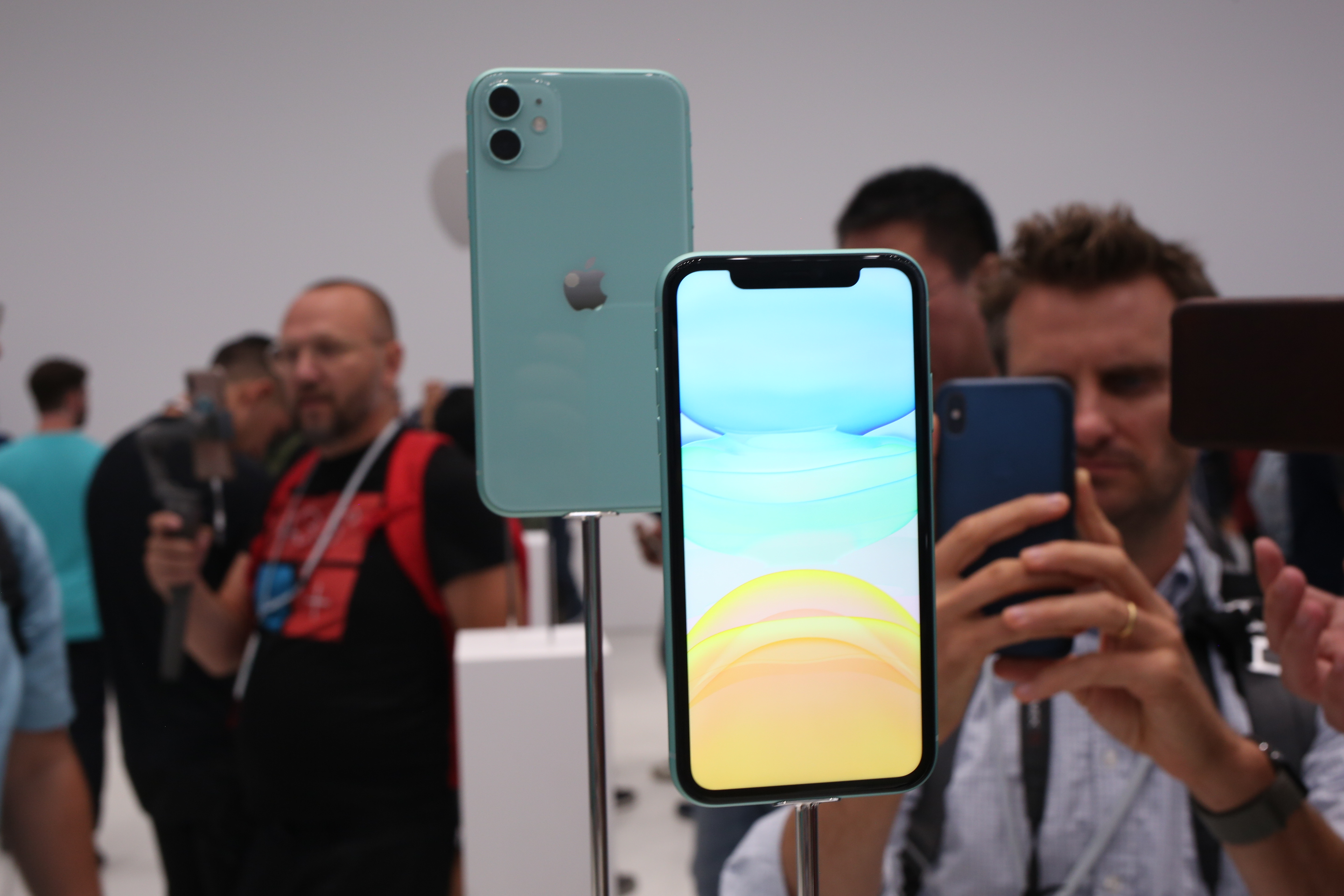 The notch remains, even as companies like Samsung push into a subtler cut-out model (not to mention all of those companies currently experimenting with pop-up cameras). Ditto, unfortunately, for the Lightning port. Apple’s ditched it for USB-C on the iPad Pro and, honestly, I can’t wait for it to follow suit on the iPhone. I go through what feels like a Lightning cable a month, due to wear and tear on the connection.

That will have to wait until 2020 (fingers crossed). So, too, will 5G, though the company did allude to “faster cellular” in a quick rundown of all the features it didn’t have time to announce onstage. Ditto for the rumored improved FaceTime camera. That should work faster and from more angles, so you’ll (theoretically) be able to check messages while the phone is laying flush on a table. Huge, if true. 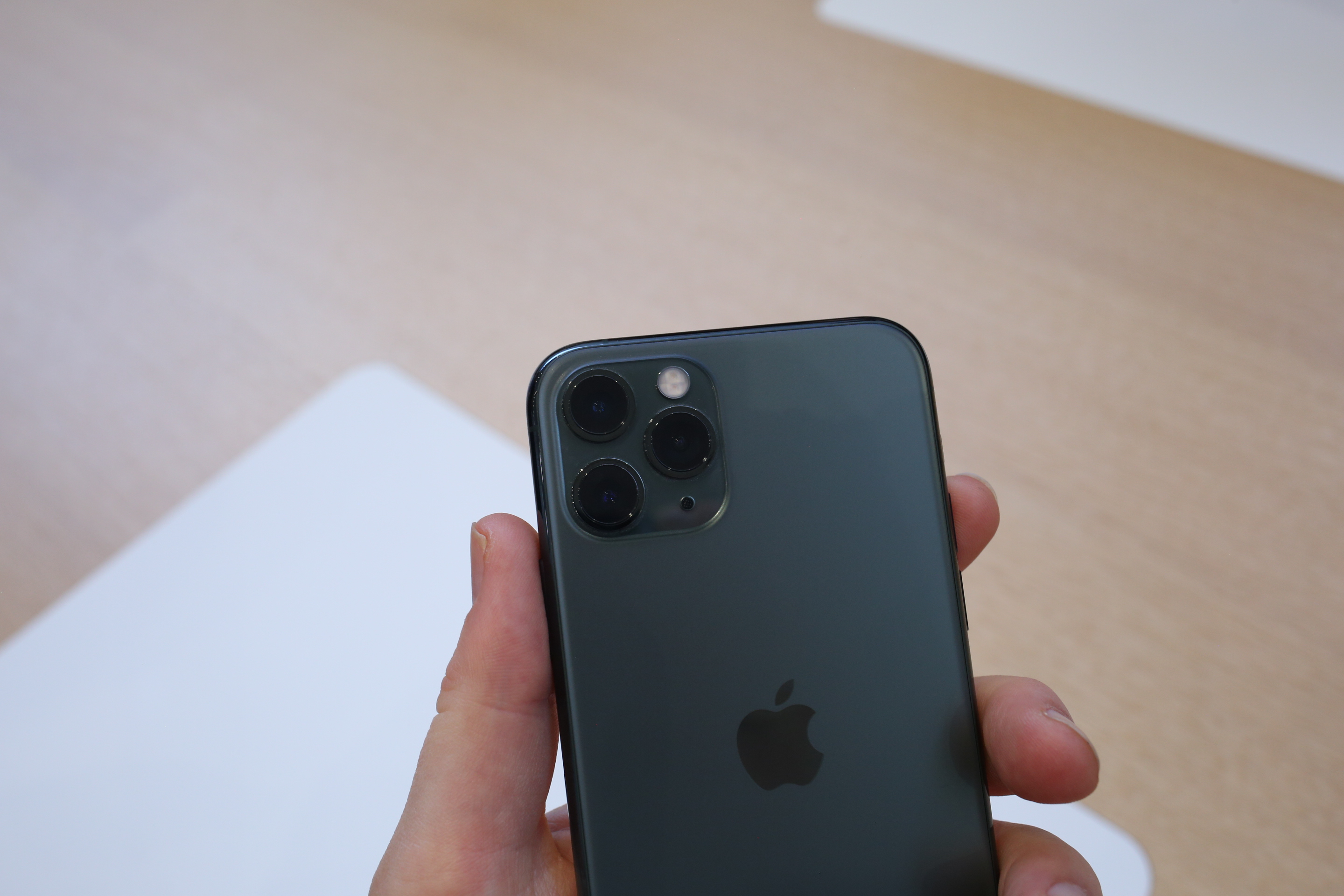 Speaker of cameras, that’s the biggie here, of course. It continues to be the last vestige for smartphone innovation. Again, hardware is just kind of good on smartphones. There doesn’t appear to be a ton of room for innovation, but for the camera. The iPhone 11 ditches telephoto, for wide and ultra-wide-angle lenses. The Pros, meanwhile, add telephoto it back in.

The three cameras on the Pros are as follows:

They’re in an odd square array (versus, say, the three down vertical on Samsung’s latest). In fact, all versions of the iPhone 11 have a camera box bump on the rear, for the sake, one imagines, of aesthetic uniformity. As we’ve noted before, most of the innovation in smartphone cameras is happening on the software side, and that appears to be the case here. The big feature is Deep Fusion. 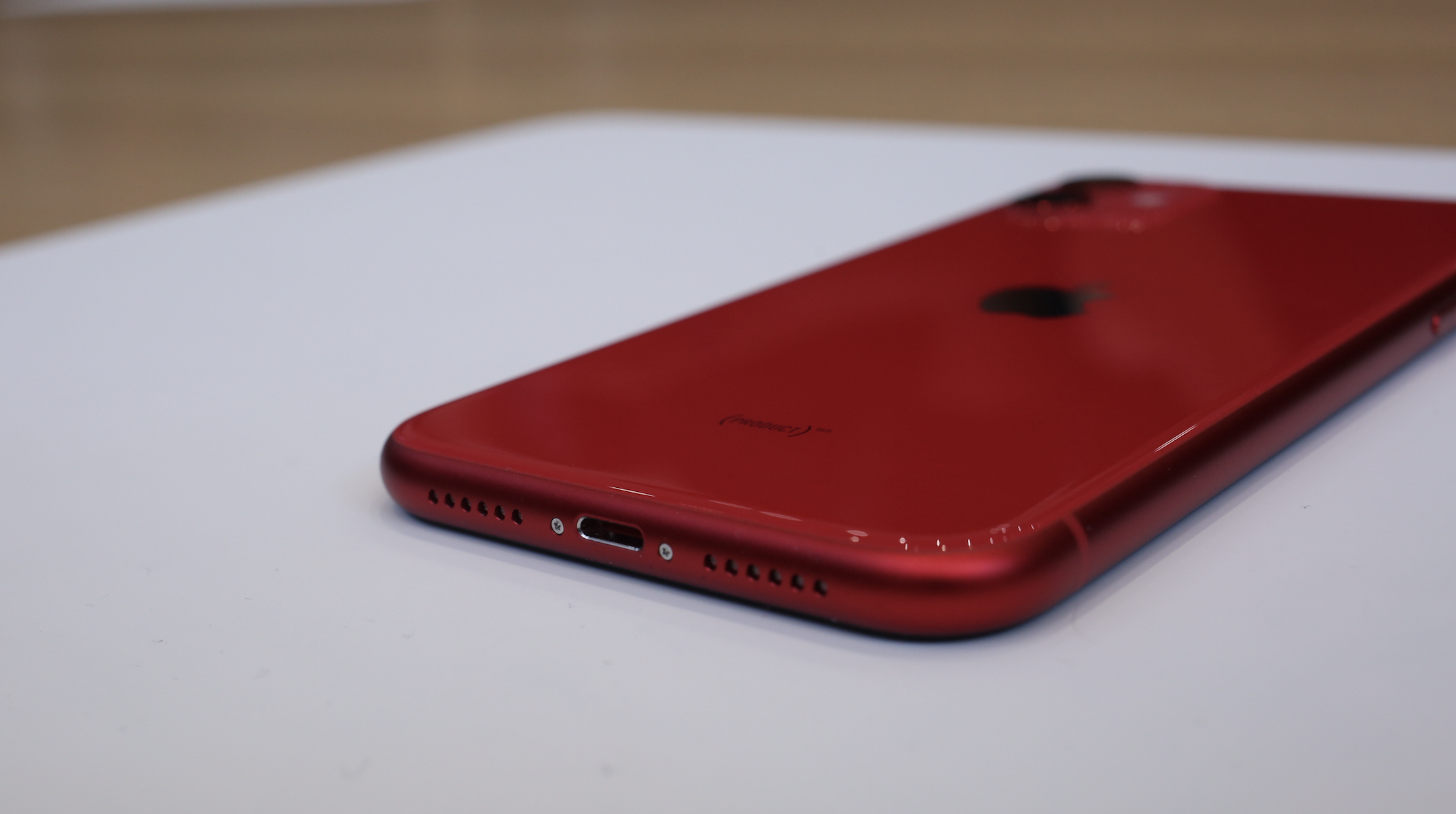 It works similarly to HDR photos, creating a massive composite. Here it uses nine photos, with the optimal pixels chosen by on-board machine learning for super-fancy photos that should greatly reduce image noise.

The devices are the first to sport Apple’s new A13 chip, which promises much faster processing — the “fastest ever on a smartphone,” according to the company. That, naturally, means more and better gaming, bringing us right back around to the content play we were discussing at the top of this story.

Understandably, what you can do with the phone has become a much larger selling point for Apple than the phone itself. You’ll be able to get your hands on the device starting September 20.