Joi Ito and the MIT Media Lab were already facing criticism for the funding they’d received from disgraced financier Jeffrey Epstein, and the criticism intensified after a New Yorker piece reported that Ito and others at the media lab worked to conceal Epstein’s contributions.

In an email to the university administration, Ito wrote, “After giving the matter a great deal of thought over the past several days and weeks, I think that it is best that I resign as director of the media lab and as a professor and employee of the Institute, effective immediately.”

The Versa gave Fitbit a way forward beyond simple fitness trackers, and Brian Heater says the new smartwatch is a worthy update.

3. The Vivaldi browser lands on Android

Vivaldi for Android retains the desktop browser’s look, feel and speed without getting bogged down trying to bring all of its features to mobile. 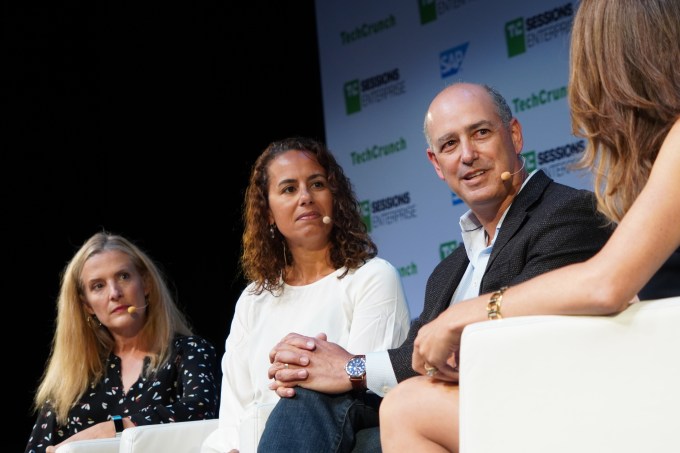 4. Top VCs say the landscape for enterprise startups is changing

To date, AppZen’s biggest product has been a service that automatically audits expenses — comparing, for example, an employee’s charges with the travel they’ve undertaken.

Tejada and Levie both guided their companies to successful IPOs, with Box going public in 2015 and Pagerduty listing its stocks only a few months ago.

Speaking of Box, the latest edition of Equity includes a discussion of why the content management company is underappreciated, while the Original Content team reviews the Amazon series “Carnival Row.”