I’ve long had a soft spot for Kobo for a few reasons. First is the simple fact that the company (now part of Rakuten) was one of the last few competing with Amazon in the e-reader market. Second is features like Pocket integration. Third is the device’s openness to file formats like ePub that don’t require the device to be tied to a single store.

Kobo’s also never been afraid to experiment. Last year’s Forma was the perfect example. A direct shot against Kindle’s high-end Oasis, the reader combined a contoured form factor and physical page-turn buttons with an 8-inch screen. That last bit was probably enough to keep the device firmly in the niche category, even without the $280 price tag.

The new Libra H2O is a far more utilitarian product, applying the Libra’s form factor to a 7-inch screen device that retails for a more reasonable $170. It’s still not cheap in the world of e-readers, of course. That’s about $40 more than, say, the Kindle Paperwhite, but it’s nice to see some of these features start to trickle down into more accessible products. The world of e-readers is notoriously slow to innovate — thanks likely to the fact that there are relatively few players left. 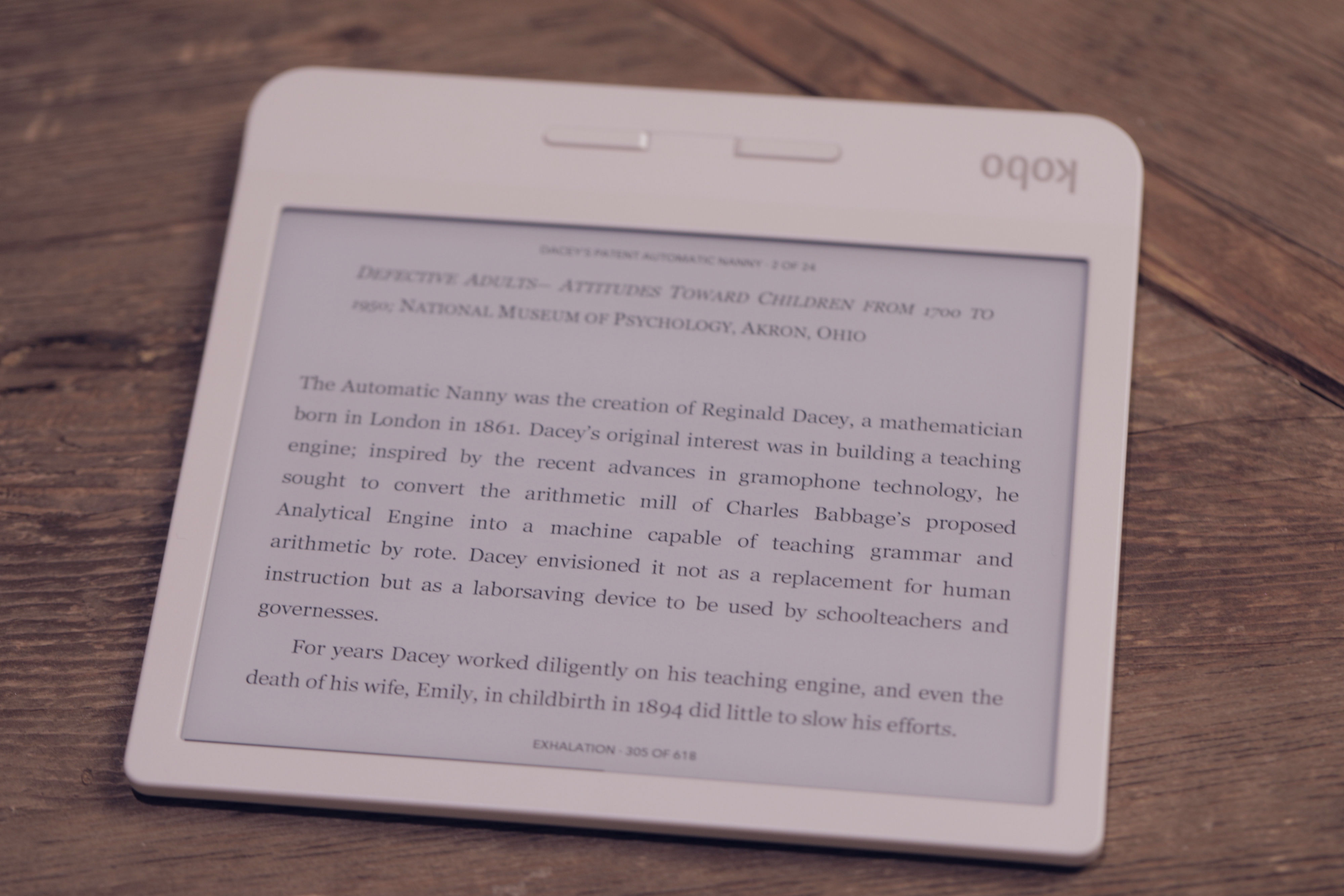 I’ve come to appreciate the “handle” design adopted for these devices by e-reader makers. It’s perhaps a bit less satisfying than the more traditional symmetry, but it’s a lot more focused on how these products are used. After the demise of the Nook, too many companies took an entirely minimalist route. The inclusion of the side panel and pair of physical page buttons is a welcome shift toward function over form.

With the cheaper price tag, of course, comes cheaper materials. The Libra H2O is pretty plasticky — especially after using the Oasis. The buttons, too, don’t feel quite as solid as the Oasis’s, likely owing to less premium material. Also, this is more of a strange quirk than specific critique, but the functionality is inverted with the buttons, by default, with the top moving backward and the front going forward through the book. This is an easy fix in the settings, though Kobo refers to that as “inverted.” 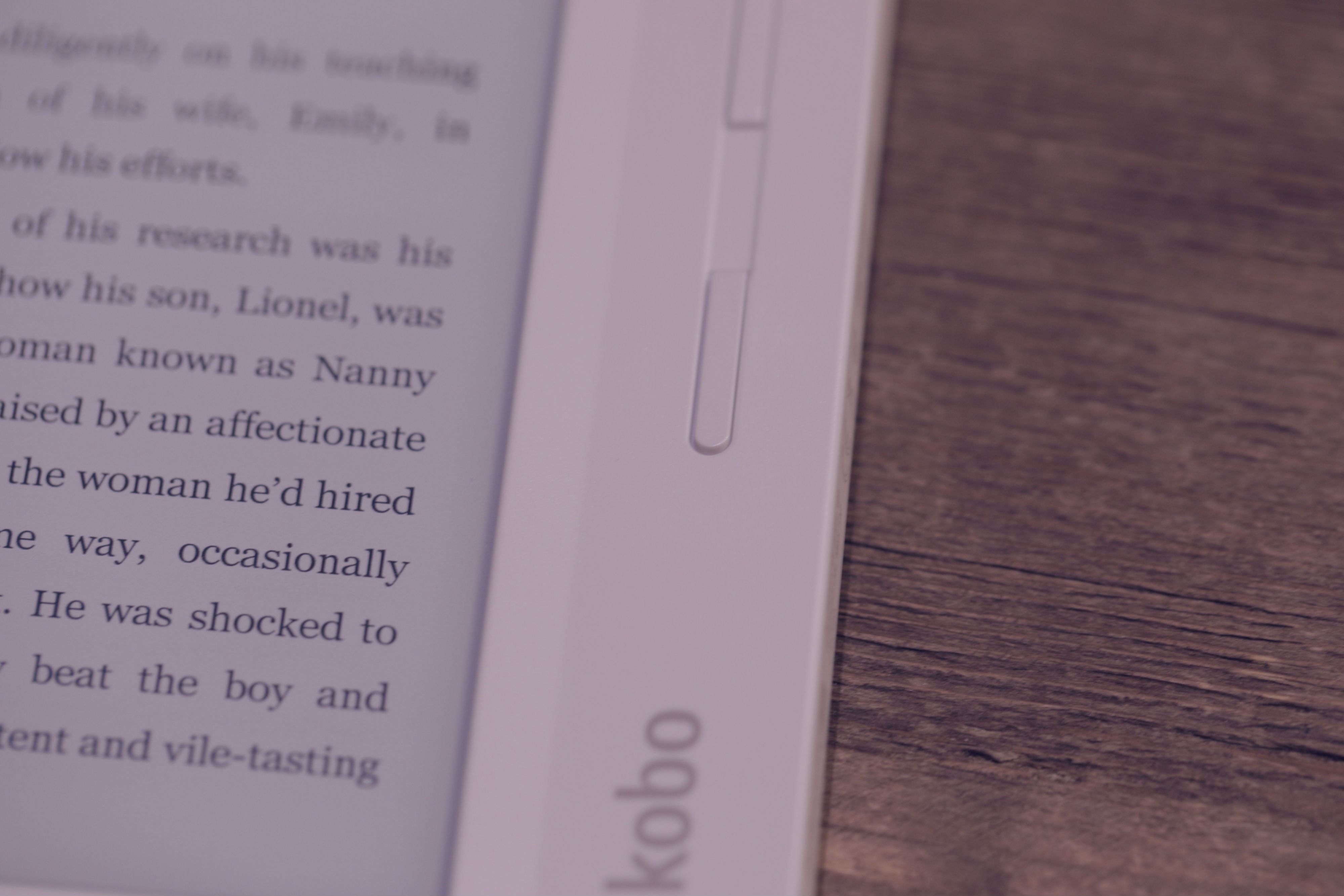 The form factor works well, with the ability to read in both landscape and portrait, autorotating using the built-in accelerometer. The back has a textured grip, coupled with a large power button. On the right side (or bottom, depending on your perspective) is the microUSB for charging and file transfer (USB C is basically non-existent in the world of e-readers for the time being.

Kobo’s also tweaked the software to include better menus, improved book scrubbing and previews. Other touches include the ability to adjust the front light intensity by swiping the side of the screen.

As the name implies, the device is waterproofed, with an IPX8 rating — that’s about up to 60 minutes in two meters of water, so yeah, you can take it in the bath. Storage is 8GB (~6,000 books), paired with 512 MB of RAM and a 1,200 mAh battery that should provide you’re standard weeks on a single charge.

The Libra goes up for pre-order on the 10th. It will be available in stores a week later.