Porsche is squeezing in one more teaser ahead of the global debut of the all-electric Porsche Taycan. And this time, the German automaker didn’t hold back.

Professional racer Shea Holbrook drove a prototype Taycan from a standstill up to 90.58 miles per hour (145 km/h), then slammed on the brakes back to zero all within 10.7 seconds. Shea accelerated the Taycan to 90.58 mph in just 422 feet before braking hard.

If that wasn’t splashy enough, Porsche took it up a level and conducted the demonstration on the flight deck of the USS Hornet, the 27,500-ton aircraft carrier used to recover astronauts from the Apollo 11 and Apollo 12 missions to the moon. You can watch the entire test run in the video below.

Yes, this is gratuitous automotive theater and a marketing ploy. It’s also a spectacularly fun way to show off the stability and performance of Porsche’s big bet on electric vehicles. 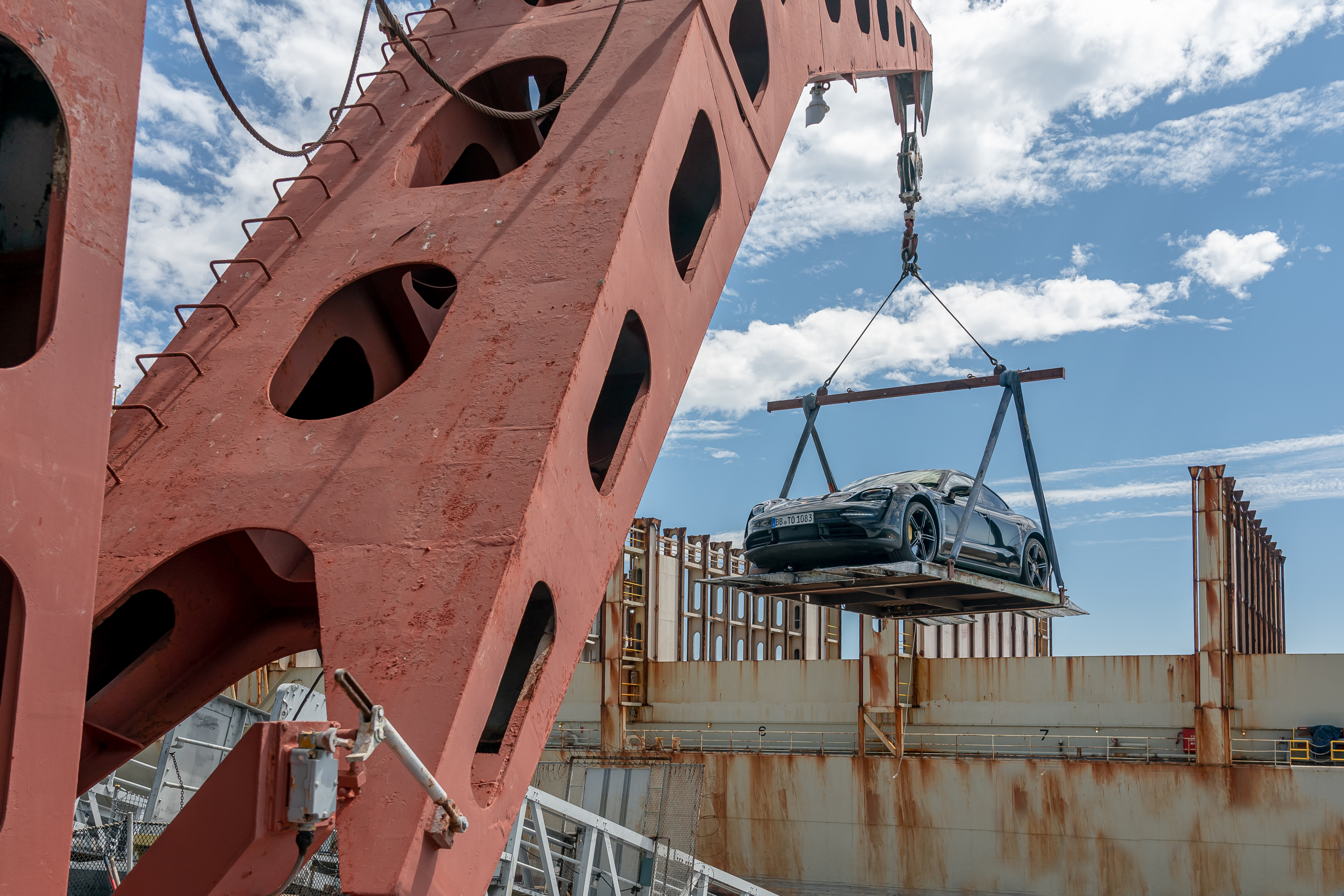 Stefan Weckbach, vice president of the Taycan product line, admitted that the demonstration was “some kind of fun testing than a completely serious one.” But he added that it was a fitting way to demonstrate the power of the car as it nears the end of its development.

“On a tough, changeable surface the Taycan’s composure, its incredible acceleration and stopping power were absolutely impressive – though we decided not to take it to the max, just to reach the 0-100 mph margin.” Weckbach said. While I was completely sure both Shea and the car could achieve something special, I’m really relieved no one went for a swim.”

Holbrook said that despite appearances, the deck was quite bumpy.

“Deliberately accelerating towards thin air and the ocean is a new experience for me, but the Taycan gave me a huge amount of confidence — it was really stable but under acceleration and, more importantly, under braking,” she added. 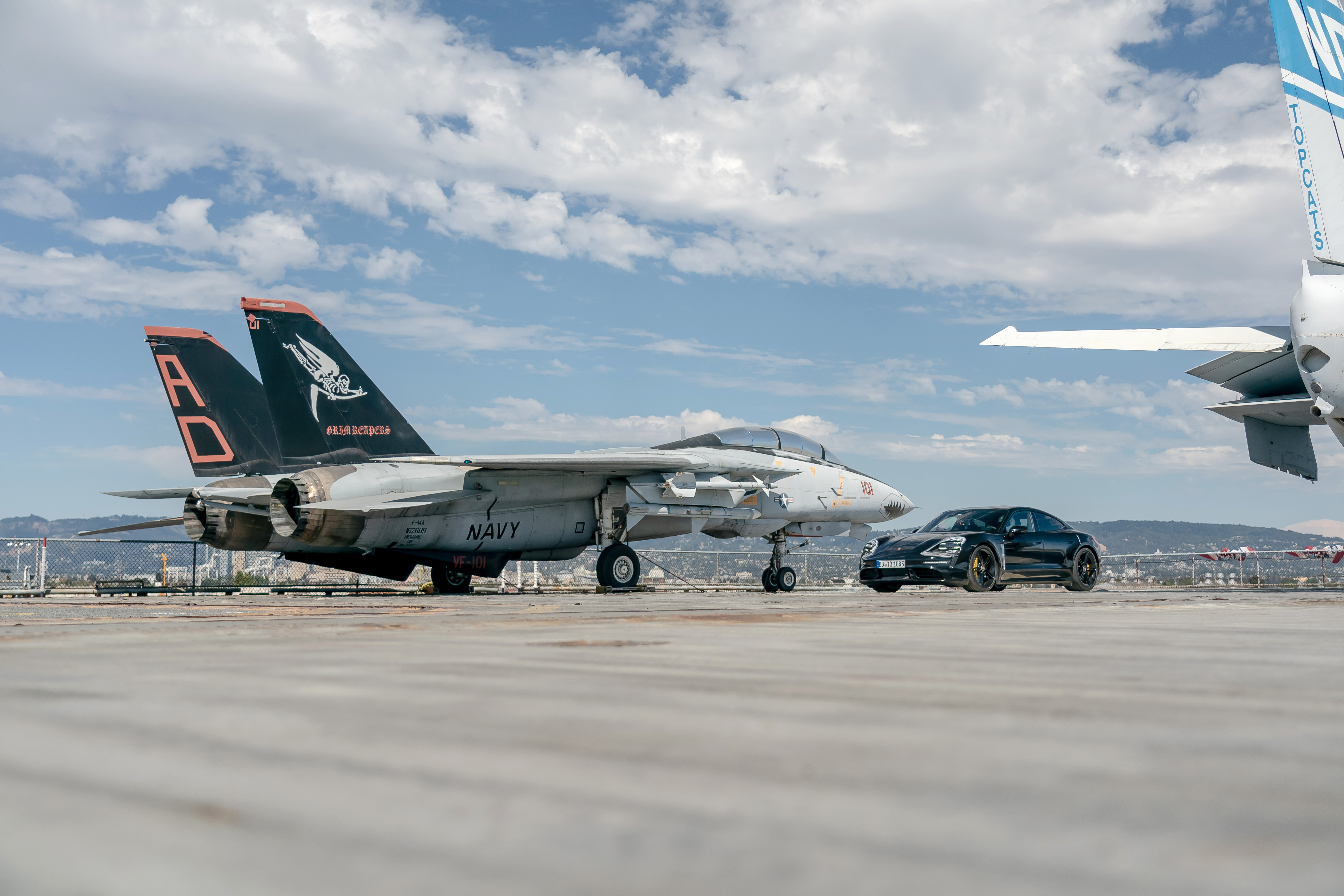