Ever since they went from Back to the Future fantasy to real-world wearable tech, Nike has promised that the Adapt line was more than just a one-off gimmick. Slowly but surely, the company has made its self-lacing motor technology more accessible, most notably though its long-awaited Adapt BB sneakers, which arrived earlier this year.

The company announced today that it will be bringing the tech to its Huarache line next month, with the release of the Adapt Huaraches. Introduced in 1991, the line was built around a neoprene bootie derived from water skits. The new shoes feature a similar structure, updated for 2019 style along with smartphone integration.

Like the Adapt BB, the new Huaraches feature a pair of LED lights in the sole that change color based on their connection to the device. The mobile app, meanwhile, is used to adjust the lacing fit. FitAdapt features a bunch of different tension levels, based on different situations. The shoes also, notably, can be used with Apple Watch and Siri, meaning you can ask Apple’s assistant to tighten up your laces. 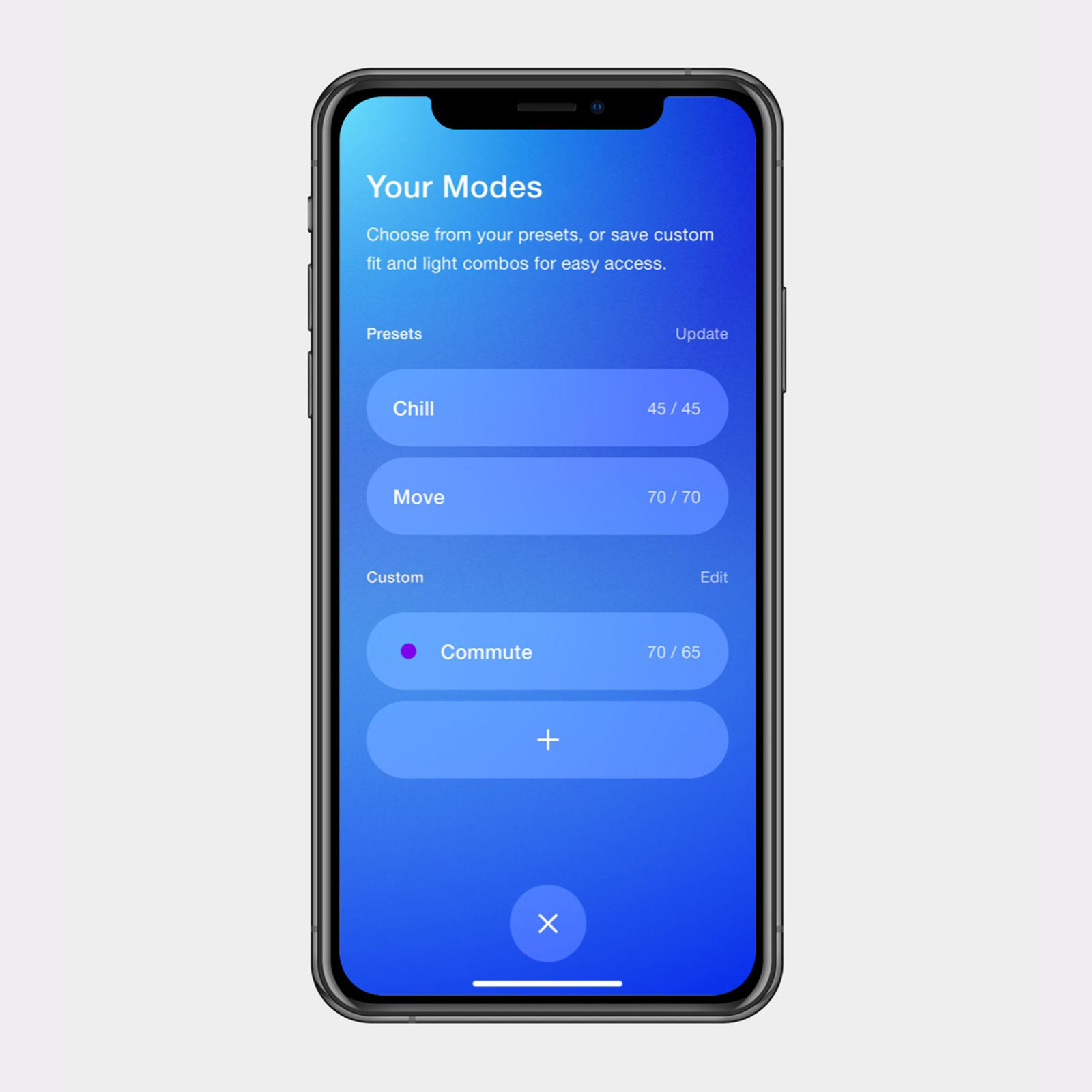 “This makes the Nike Adapt Huarache a double-barreled revolution,” Nike writes in a release. “First, it brings a storied franchise into the future. Second, and most significant, it propels Nike FitAdapt into the fast-paced, quick-shifting world of the everyday athlete — offering the personalized comfort needed in, say, the sprint to catch the bus, before seamlessly shifting fit as you settle into an empty seat with a sigh of quiet relief.”

The shoes are due out September 13. No pricing yet, but it seems likely they’ll be in the same ballpark as the $350 BBs.