A SpaceX Dragon capsule that set down in the Pacific Ocean on Tuesday after having been docked at the International Space Station since late July became the first such vehicle to do three of those trips. SpaceX uses its Dragon cargo capsule to ferry experiment materials, supplies and more to and from the ISS, and it also refurbishes and reflies these capsules when possible as part of its ongoing mission to make spaceflight more reusable, and therefore more economical.

After it splashed down yesterday, SpaceX recovered the capsule from the ocean and returned it to shore. The vehicle is loaded with return cargo from the ISS, with almost 2,700 pounds of materials and results from experiments, which NASA staff on the ground will now examine and study. Dragon carried more than 5,000 pounds of stuff to the Space Station, and over half of that was related to science and research missions. One of the return cargo items is actually a spherical robot called CIMON, and is basically a space-based smart speaker companion. 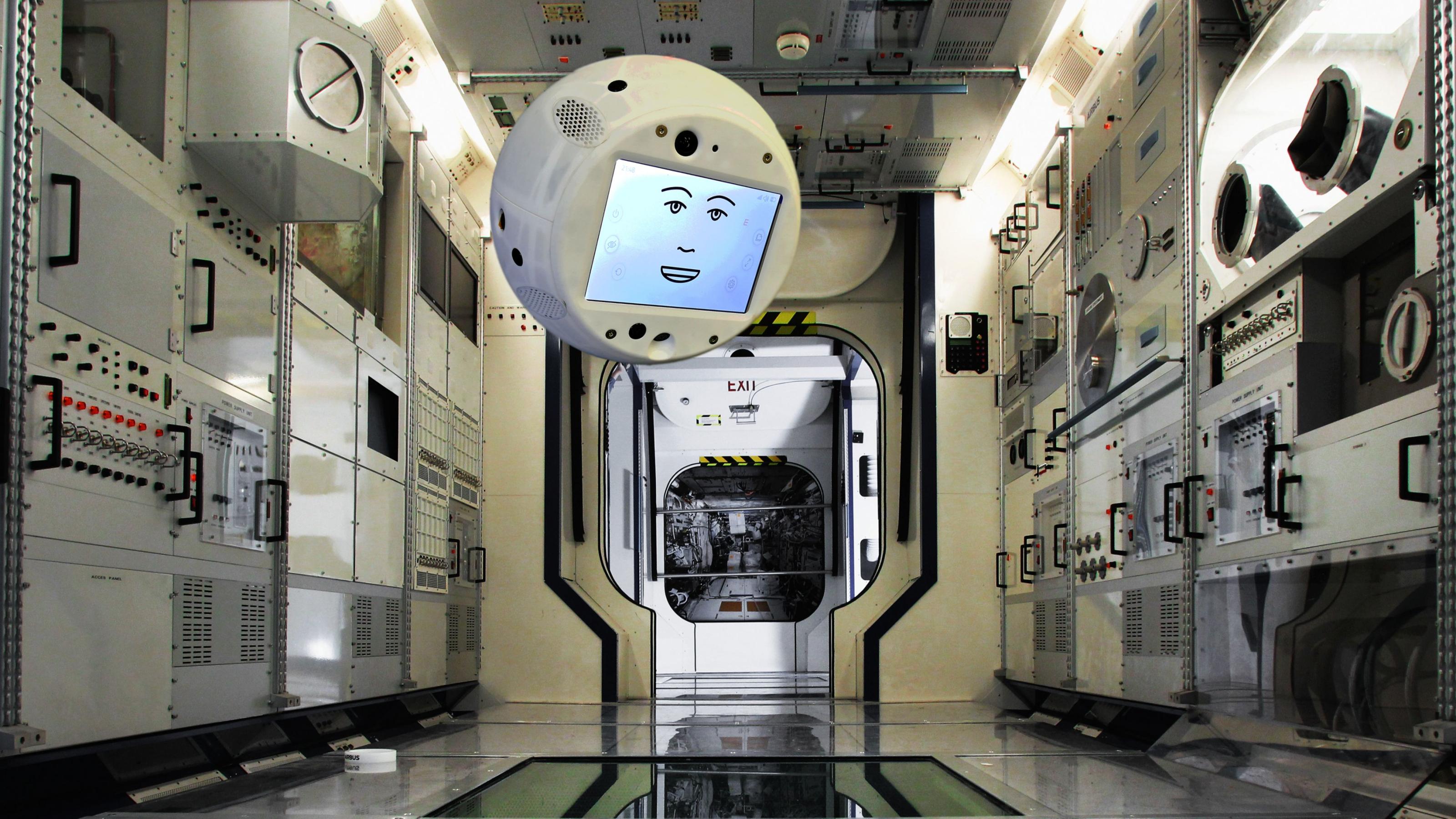 CIMON, an AI companion robot that spent time on the ISS before returning aboard SpaceX’s Dragon capsule.

SpaceX’s cargo Dragon is well-suited for carrying sensitive materials back to Earth because it remains intact through re-entry, but the company’s next version, Crew Dragon, will hope to return astronauts as well as supplies and objects when it begins operation, hopefully with initial crewed flights either late this year or next.