Michigan-based startup Orbion has secured $9.2 million in Series A funding, which it will use as it undertakes the mass-produced manufacturing of its plasma thrusters for use in small satellites. Orbion’s thrusters are Hall-effect thrusters, which use an electric field to accelerate their propellant and create thrust. Hall-effect thrusters are nothing new, but Orbion’s approach, which uses plasma propulsion, has not previously been available at a cost and volume affordable for smaller satellite operators.

Just as SpaceX has greatly reduced the cost of launch services, Orbion aims to take a technology that was once reserved for the elite few, who could spend hundreds of millions or more on launching gigantic, train car-sized satellites into orbit. That basically limited the addressable market to government, defense and some very deep-pocketed commercial clients.

It’s a shame because plasma propulsion is a fundamental necessity for some types of satellite operations, regardless of budget – and it’s also a much more propellant-efficient method vs. other potential options, and will even enable satellites to have longer operating lives before they fall out of orbit and therefore out of service.

The small sat and cube sat boom we’ve seen and are seeing is due in large part to the increased affordability of key components that make up their construction, from sensors, to optics, to processors, to solar panels and more. But as Orbion points out, in-space propulsion isn’t something that’s gained any cost benefits from advances and mass-production ramp in the computer, smartphone or energy industries here on Earth. Unlocking the ability to manufacture effective, efficient and reliable in-space propulsion systems at scale is therefore a key unlock for ensuring the small sat industry can grow with demand. 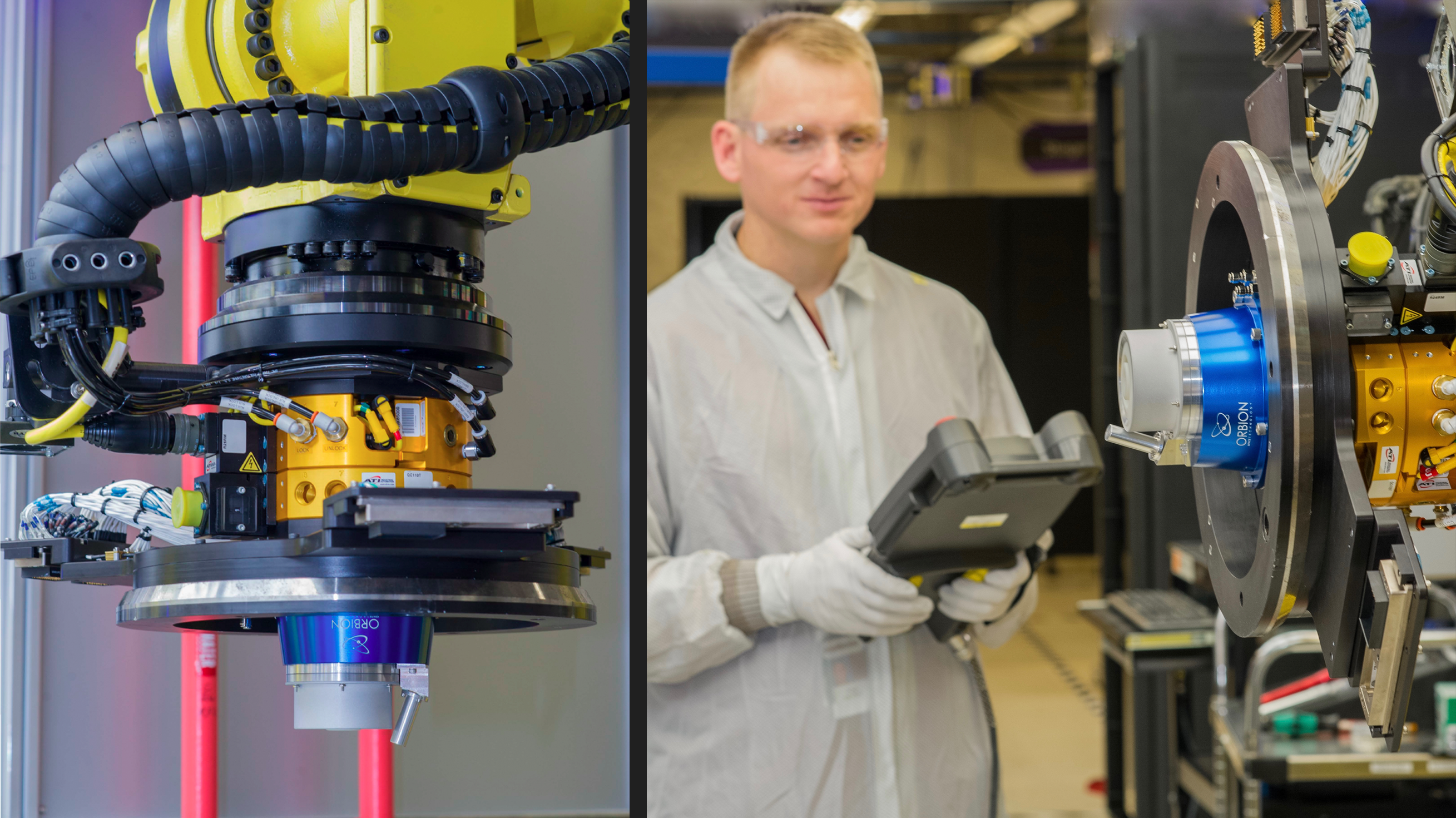 Orbion is looking to make it possible to reduce delivery times from six to eight months of testing alone, after the thrusters are manufactured, before a customer even takes delivery, down to just six to eight days from order. It’s working to improve both speed and volume through an end-to-end manufacturing process that makes use of robotic assembly lines – one borrowed in part from the missile industry, so it’s not without proven precedent.

This new round of funding will help Orbion grow to meet the swelling demand it sees from commercial industry, as well as government agencies, and was led by Material Impact and includes contributions from Invest Michigan, Invest Detroit, Wakestream Ventures, Ann Arbor SPARK and Boomerang Catapult.