You would, of course, be completely forgiven for not recognizing Oppo’s name here in the States. In its native China, however, the company is a powerhouse, regularly capturing around 20% of the world’s largest smartphone market and handily beating out more familiar names (here, at least) like Apple and Samsung.

India (the No. 2 global market) has been a pretty solid market for the company as well, generally landing itself in the top five. The Reno 2 was just announced for that country today, bringing with it some of the unique, boundary-pushing features that have become Oppo’s stock-in-trade. 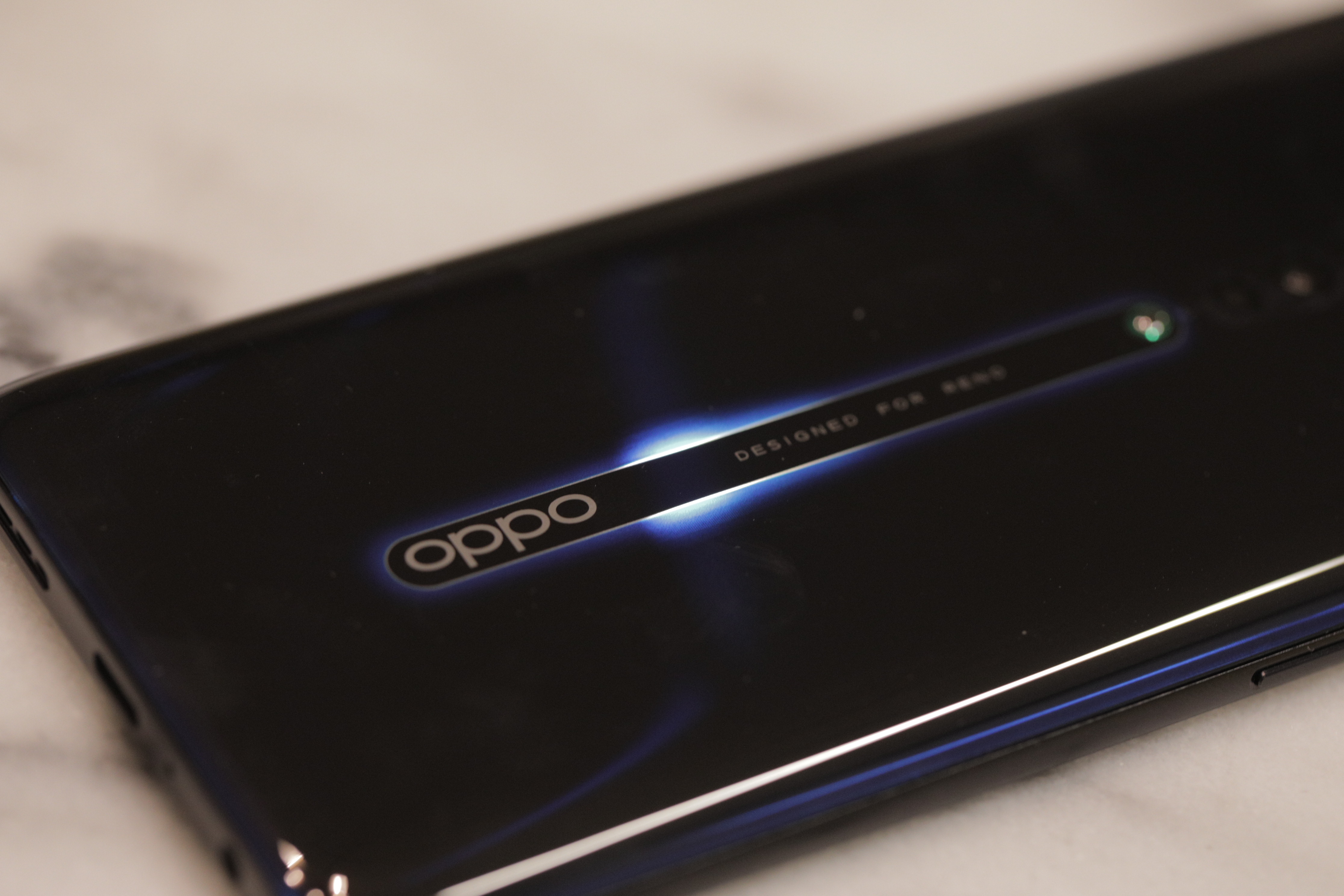 Most notable here is the “shark fin.” That’s the in-house name for the triangular mechanical selfie camera that pops out the top. It’s a return feature and one a number of other manufacturers have implemented in some form, including the Oppo-connected OnePlus, which has a much stronger U.S. presence.

The other big thing here are the cameras on the other side. It’s a pretty impressive set up back there, including a 48-megapixel lens with optical image stabilization, wide angle lens and telephoto. At 5x hybrid, it’s a step down from the 10x Zoom the company launched a while back.

At Rs. 36,900, it’s priced at just over $500, putting it at the mid-range here in the States. I’ve been playing around with it a bit at our New York office, and it’s not a bad little phone — albeit a little bit chunky compared to some flagships. That’s not really a surprise at that price point. Nor is the continued inclusion of a headphone jack, which continues to be an important feature for markets like India.