Peloton, the well-funded maker of internet-connected stationary bikes and treadmills, has finally revealed documents for its upcoming initial public offering. The business previously submitted a confidential draft submission of its S-1 statement to the U.S. Securities and Exchange Commission in June.

The New York-based company, which plans to raise $500 million in its Nasdaq offering, will trade under the ticker symbol PTON.

The company has reached 1.4 million total community members, defined as any individual who has a Peloton account.

Peloton customers subscribe to the company’s digital library of fitness content, streamed live and on-demand, for $39 per month, in addition to purchasing its hardware, which costs $2,200 to $4,295 apiece. The company says 58 million workouts were completed by Peloton users in fiscal 2019, while its paying subscriber base reached an all-time high of 511,202.

As for subscription revenue, Peloton reports $181 million for fiscal 2019, up from $80 million last year. 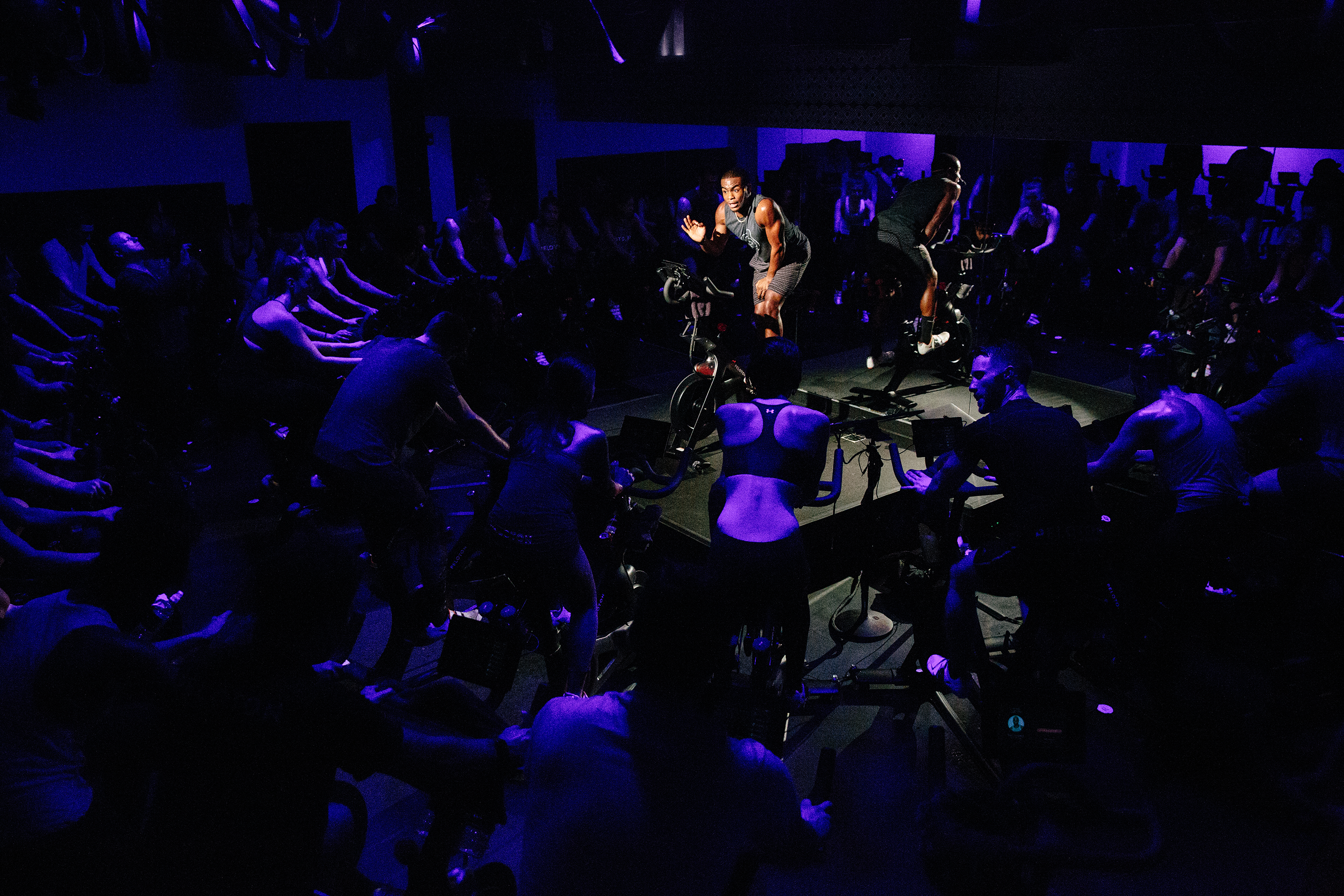 Peloton, founded in 2012, raised $550 million in venture capital funding last year at a valuation of $4.15 billion. The startup, which initially struggled greatly to convince venture capitalists of its vision, has since inspired a new wave of fitness tech companies to launch, including a smart mirror company appropriately named “Mirror.”

In total, Peloton has raised $994 million in venture capital funding, according to PitchBook. Its S-1 filing lists CP Interactive Fitness (5.4% pre-IPO stake) — an entity connected to the private equity firm Catterton — TCV (6.7%), Tiger Global (19.8%), True Ventures (12%) and Fidelity Investments (6.8%) as principal stakeholders, or investors with at least a 5% stake in the company.