Many Silicon Valley companies and fintech startups in India today share a common mission: They all want to bring their financial services to the next billion users. Dozens of fintech startups that we have spoken to in recent months have told us that they all want to address much of India, one of the last great growth markets globally, in the next few years.

So you can imagine our excitement when we learned there is at least one startup that is going after just a few million users in the immediate future. We’re talking about CRED, a nine-month-old, Bangalore-based startup that is building solutions to incentivize credit card users in India to become more responsible with money and thereby improve their credit score.

Hundreds of millions of Indians today don’t have a credit score because they have never taken a loan from a recognized entity nor owned a credit card. According to the government’s official figures, fewer than 50 million credit cards are in circulation in India currently, with industry reports suggesting that the actual number of unique credit card holders is about half of that.

“Nobody taught us about how to use money,” Shah told TechCrunch in a recent interview. “This has created a huge trust gap in India. If you look at developed markets, systematic trust is very high between all the entities. Members don’t have to rely on third-parties. In India, even if you wanted to rent a flat, you look for brokers, for instance.” 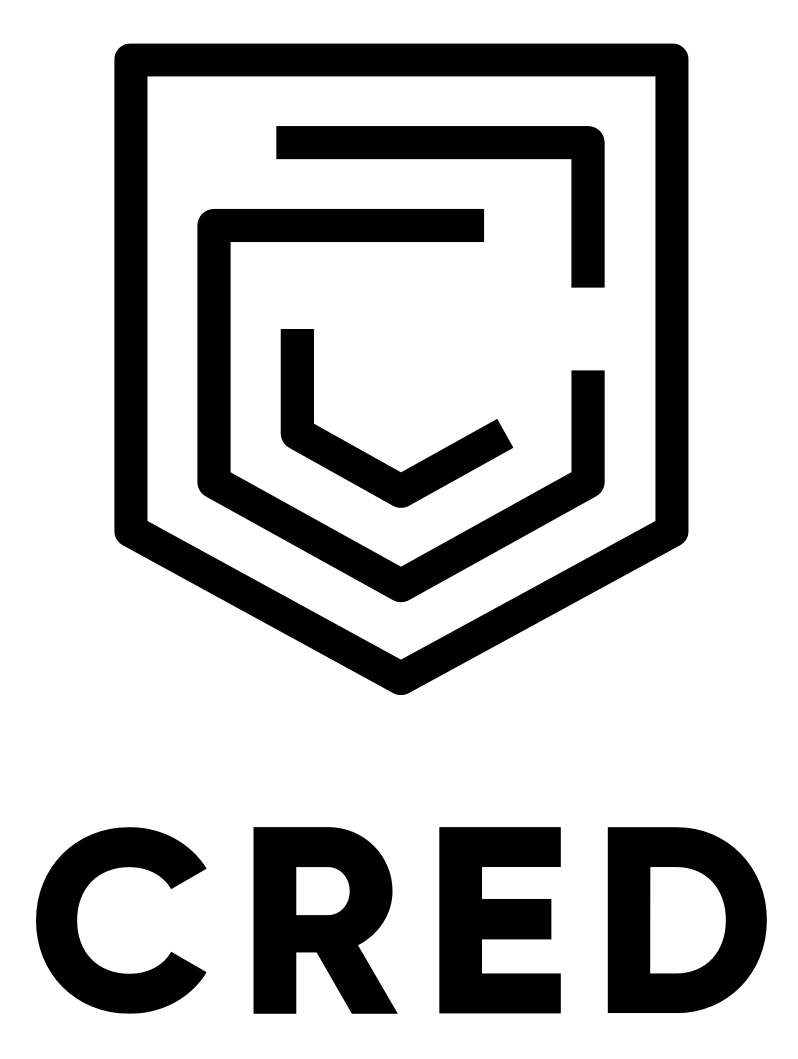 You can build that trust when you know how someone handles their money, and how they have handled it in recent history. “Our aim is to create a big membership community with high credit worthiness, therefore open up more opportunities for them,” Shah explained.

Shah is not going after the masses. He wants to focus on just the credit card users for now, and if he could win the trust of just half of those plastic card holders in India, he would consider it a success.

“Instead of chasing the mythological mass customers who are currently useful only on paper if you wanted to boast about your daily active user or monthly active user metric, our goal is to serve the existing users,” he said.

On CRED, users are offered a range of features, including the ability to better track their spending, get reminders and check their credit score, but more importantly, access to a range of lofty offers such as membership to a gym at a discounted price, access to good restaurants at low prices and subscription to various services at little to no charge. Users can access these features by earning points, which they can secure every time they pay their credit card bills on time.

Varun Krishnan, editor of technology news site FoneArena, told TechCrunch that he has found CRED useful in getting reminders to pay his bills and likes that he can pay them through a range of payment options, including UPI apps and debit cards. “I have several cards and it is hard to track amounts and due dates of payment for each one. They send all these alerts on WhatsApp, which is a blessing,” he said.

These are the reasons that attracted many people like Krishnan to join CRED. That, and some incentive to pay his bills — though he hopes that CRED expands the range of offers it currently provides to customers.

That wish may soon come true. In the coming months, CRED will enable these highly sought-after customers to access some financial services from banks in a single-click. Additionally, it is also exploring expansion to some international markets, the aforementioned source said.

CRED does not charge users any money for joining its platform, nor for availing any of the features it offers. But it is generating revenue from some of the partners that are supplying offers on the app.

It’s not a surprise that Shah, an industry veteran known for speaking the uncomfortable truths at conferences, has won the trust of so many investors already. He built one of the biggest payment apps in India, Freecharge, and sold it to e-commerce giant Snapdeal for a whopping $400 million in one of the increasingly rare exits that India’s fintech market has seen to date.