Tala, a Santa Monica, Calif.-headquartered startup that creates a credit profile to provide uncollateralized loans to millions of people in emerging markets, has raised $110 million in a new financing round to enter India’s burgeoning fintech space.

The new round, which takes the startup’s total fundraising to more than $215 million, valued it above $750 million, a person familiar with the matter told TechCrunch. Tala has also raised an additional $100 million in debt, including a $50 million facility led by Colchis in the last year.

Tala looks at a customer’s texts and calls logs, merchant transactions, overall app usage and other behavioral data through its Android app to build their credit profile. Based on these pieces of information, its machine learning algorithms evaluate the individual risk and provide instant loans in the range of $10 to $500 to customers.

This model is different from how banks and most other online lenders assess a person’s eligibility for a loan. Banks look at a user’s credit score while most online lenders check the financial history.

Tala is also much faster. It approves loans within minutes and disburses the money via mobile payment platforms. The startup has lent over $1 billion to more than 4 million customers to date — up from issuing $300 million in loans to 1.3 million customers last year, Shivani Siroya, founder and CEO of Tala, told TechCrunch in an interview.

The startup, which employs more than 550 people, will use the new capital to enter India, said Siroya, who built Tala after interviewing thousands of small and micro-businesses.

In the run up to launch in India, Tala began a 12-month pilot program in the country last year to conduct user research and understand the market. It has also set up a technology hub in Bangalore, she said. 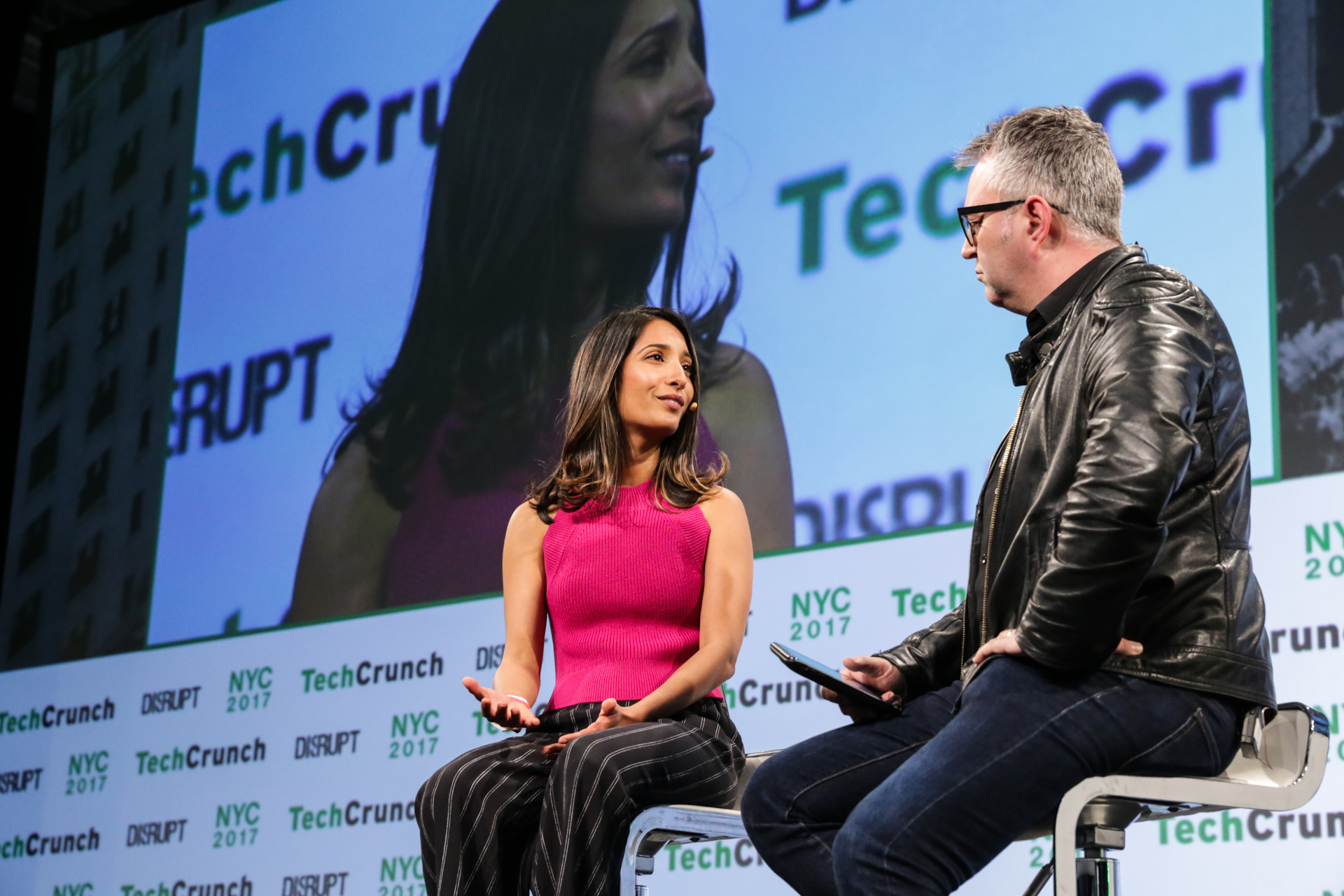 “The opportunity is very massive in India, so we spent some time customizing our service for the local market,” she said.

According to World Bank, more than 2 billion people globally have limited access to financial services and working capital. For these people, many of whom live in India, securing a small size loan is extremely challenging as they don’t have a credit score.

In recent years, several major digital payment platforms in India, including Paytm and MobiKwik, have started to offer small-sized loans to users. Traditional banks are still lagging to serve this segment, industry executives say. (Outside India, Tala competes with Branch, a five-year-old San Francisco-based startup that has raised more than $170 million to date and earlier this year inked a deal with Visa.)

Tala goes a step further and takes liability for any unpaid returns, Siroya said. More than 90% of Tala users pay back their loan in 20 to 30 days and are recurring customers, she added.

The startup also forwards the positive credit history and rankings to the local credit bureaus to help people secure bigger and long-term loans in the future, she added.

Tala, which charges a one-time fee that is as low as 5% for each loan, relies on referrals, and some marketing through radio and television to acquire new customers. “But a lot of these users come because they heard about us from their friends,” Siryoa said.

As part of the new financing round, Kabir Misra, founding general partner of RPS Ventures, has joined Tala’s board of directors, the startup said.

Tala said it will use a portion of its new fund to expand its footprint and team in its existing markets — East Africa, Mexico and the Philippines — and also build new solutions.

Siroya said the startup has identified some more markets that it wishes to serve. She did not disclose the names, but said she is eyeing more countries in South Asia and Latin America.