Team TechCrunch was back for Day 2 of Y Combinator’s Summer 2019 Demo Days, where we heard from another massive chunk of startups that are taking disruption very seriously, even if they’re aiming to upend companies that only launched in Y Combinator a few classes ago.

The total class of on-record Demo Days launches came to 166 startups, after 82 presentations today. If you missed out on our tireless coverage yesterday, check that out too. We also picked our 11 favorites from yesterday’s batch here.

Here’s what we all saw today: 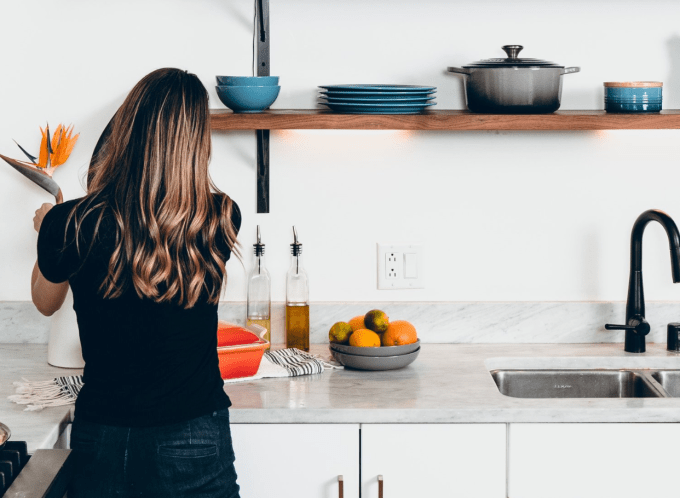 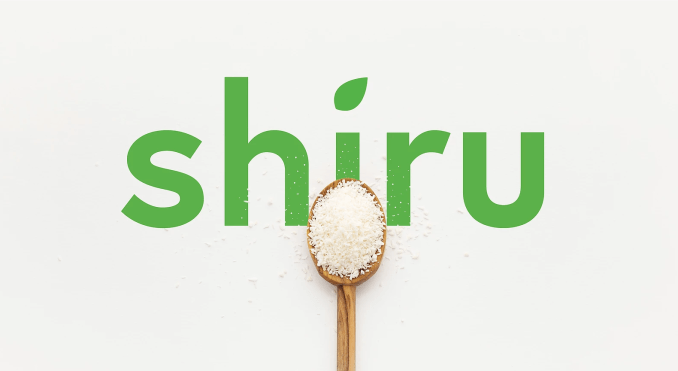 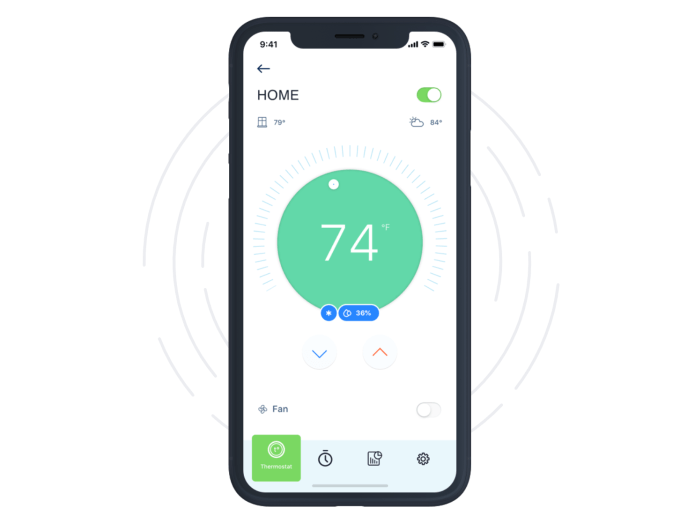 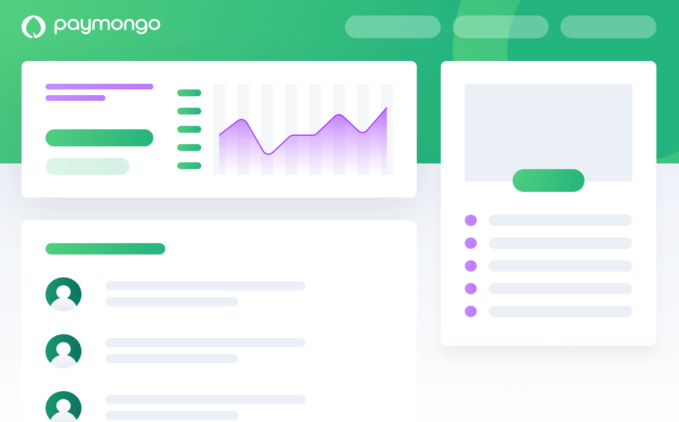 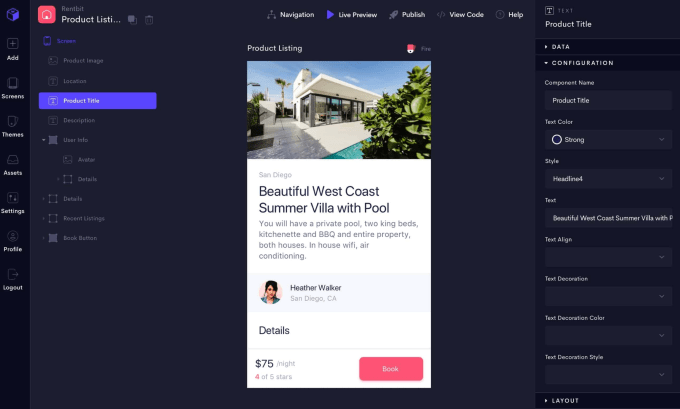 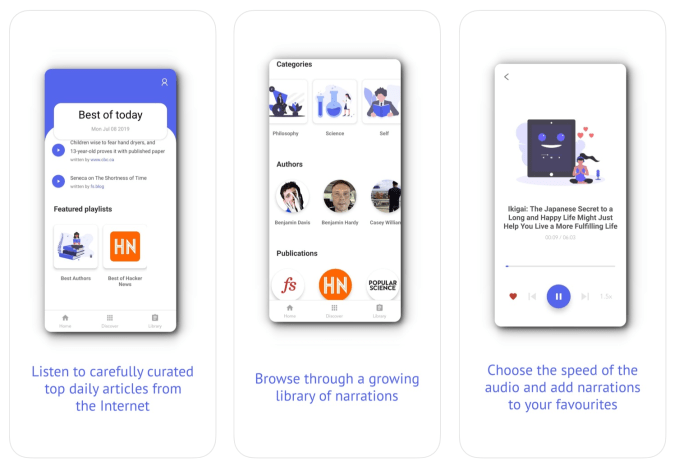 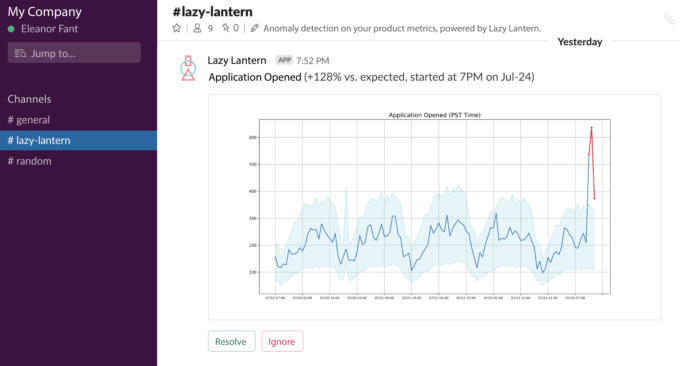 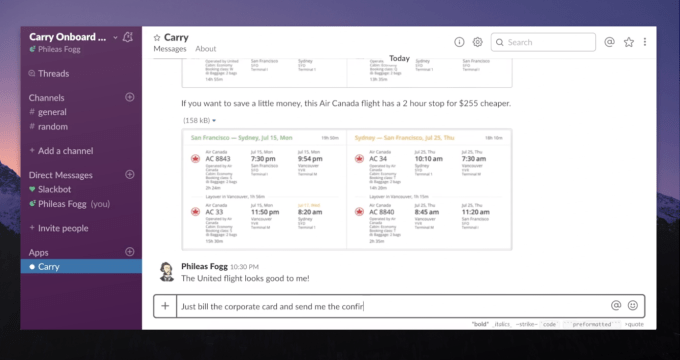 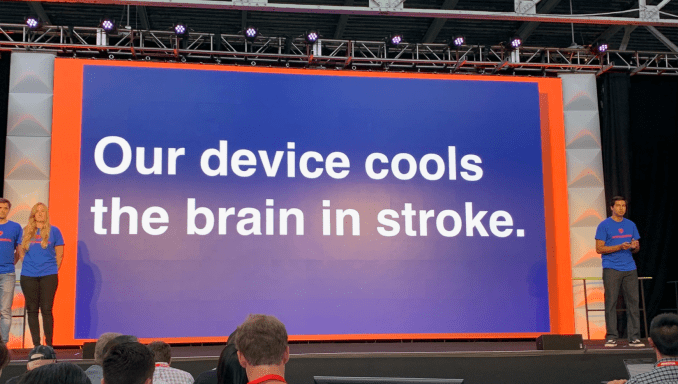 And that’s a wrap!

Thanks for reading through the full list, we’ll be scouring through our top picks for a post coming soon and we’ll be back at Y Combinator Demo Days next year for their winter 2020 class.