When asked about the policy changes, the company said, “We realized, based on questions raised recently, that we could do a better job specifying that humans sometimes review this content.”

2. AT&T and T-Mobile team up to fight scam robocalls

The two companies will today begin to roll out new cross-network call authentication technology based on the STIR/SHAKEN standards — a sort of universal caller ID system designed to stop illegal caller ID spoofing.

The program’s launch follows a series of news reports earlier this year, which found that Amazon warehouses routinely trashed millions of unsold items. 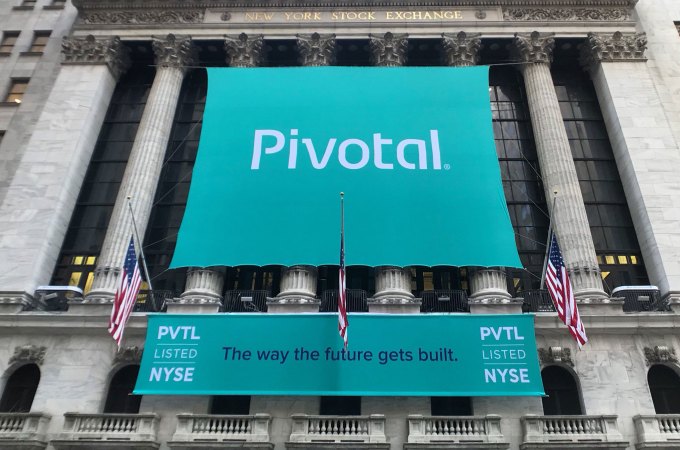 Pivotal is best known for commercializing the open-source Cloud Foundry platform. Its shares have struggled since the company’s IPO in April 2018.

TuSimple, which is backed by Nvidia, ZP Capital and Sina Corp., is working on a “full-stack solution,” developing and bringing together all of the technological pieces required for autonomous driving.

Researchers at the University of Washington were interested in the idea that databases of hate speech currently available might have racial biases baked in — like many other data sets that suffered from a lack of inclusive practices during formation.

7. Inside Voyage’s plan to deliver a driverless future

In two years, Voyage has gone from a tiny self-driving car upstart spun out of Udacity to a company able to operate on 200 miles of roads in retirement communities. (Extra Crunch membership required.)