Update: Samsung has since adjusted timing. The app will be available this month, not early September as originally reported.

PlayGalaxy Link got fleetingly little stage time at last week’s Unpacked event. It’s true that Samsung had a lot of information to jam into the hour-long press conference, but the offering was glazed over during a brief segment on mobile gaming — a surprising choice given how big of an industry the category has become.

We got a little more information from the company by way of a quick “hands-on” video served through Samsung’s Korean video channel, but that’s about all we’ve heard. Here’s what we know to date: GamePlay Live is a streaming service that makes it possible to stream PC games to the Note 10.

We can now add that the service will be available as a downloadable app (for Android and Windows 10) at some point during the first two weeks of September. The service is free and leverages technology created by Parsec, a New York-based cloud gaming startup that we covered way back in late 2017. The company’s technology is being used in the PlayGalaxy app, allowing users to stream titles from a Windows PC with limited latency.

“It’s humbling and exciting to us to be the chosen partner to provide the low latency streaming technology that powers the PlayGalaxy Link application,” Parsec’s CEO and co-founder Benjy Boxer says in a release. “This further demonstrates that our market leading technology can form the core of any game streaming product. Providing our ultra low latency high frame rate streaming software and our proprietary networking to other companies furthers our mission to democratize access to games.” 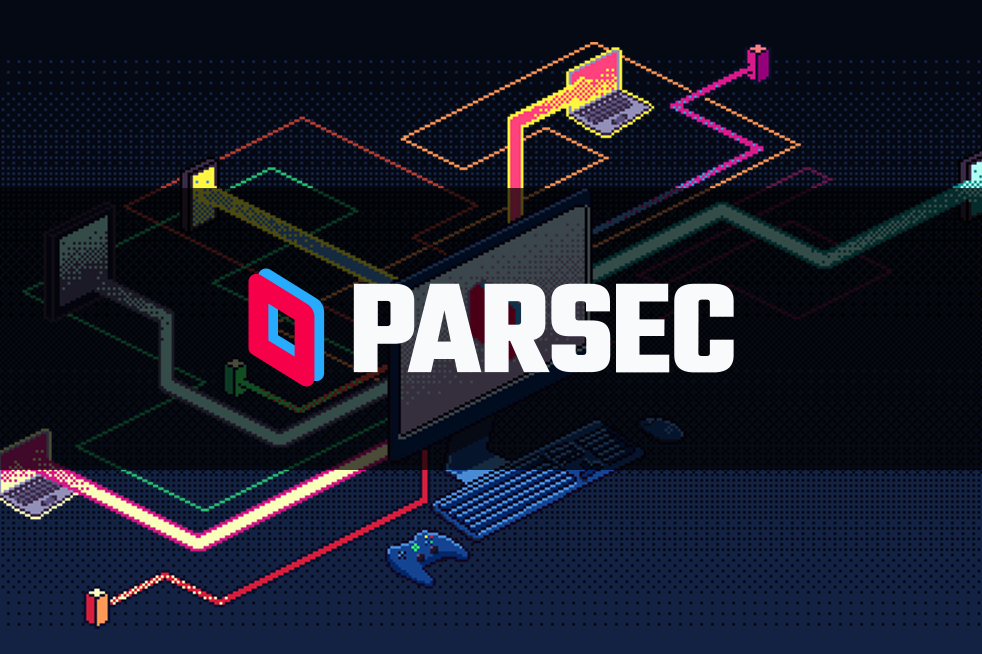 The offering arrives as some of tech’s most prominent names are taking more active — although often distinct — interests in mobile gaming. Apple will be launching its arcade mobile gaming subscription service, while Google is offering full-on remote game streaming through Stadia. Microsoft, which recently announced a major partnership with Samsung, will provide similar console-to-mobile streaming with the Xbox.

Parsec, meanwhile, will be offering developer tools through a newly released SDK.