Creating backups for massive enterprise deployments may feel like a solved problem, but for the most part, we’re still talking about complex hardware and software setups. Clumio, which is coming out of stealth today, wants to modernize enterprise data protection by eliminating the on-premise hardware in favor of a flexible, SaaS-style cloud-based backup solution.

For the first time, Clumio also today announced that it has raised a total of $51 million in a Series A and B round since it was founded in 2017. The $11 million Series A round closed in October 2017 and the Series B round in November 2018, Clumio founder and CEO Poojan Kumar told me. Kumar’s previous company, storage startup PernixData, was acquired by Nutanix in 2016. It doesn’t look like the investors made their money back, though. 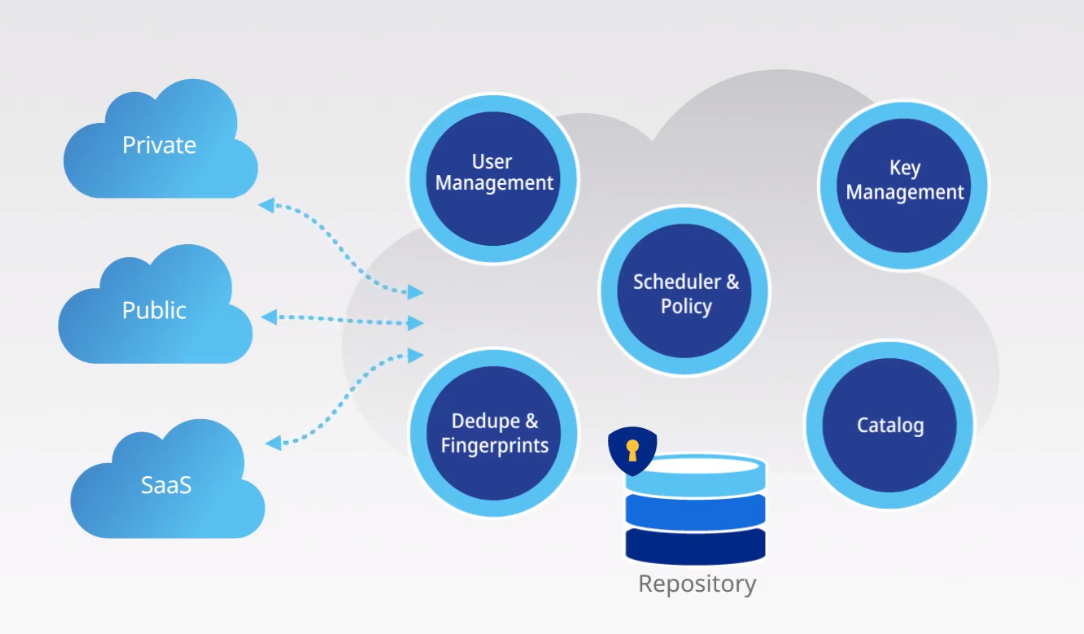 “Enterprise workloads are being ‘SaaS-ified’ because IT can no longer afford the time, complexity and expense of building and managing heavy on-prem hardware and software solutions if they are to successfully deliver against their digital transformation initiatives,” said Kumar. “Unlike legacy backup vendors, Clumio SaaS is born in the cloud. We have leveraged the most secure and innovative cloud services available, now and in the future, within our service to ensure that we can meet customer requirements for backup, regardless of where the data is.”

In its current iteration, Clumio can be used to secure data from on-premise, VMware Cloud for AWS and native AWS service workloads. Given this list, it doesn’t come as a surprise that Clumio’s backend, too, makes extensive use of public cloud services.

The company says that it already has several customers, though it didn’t disclose any in today’s announcement.