Ro, valued at $500 million earlier this year, has raised $176 million in venture capital funding from Canaan Partners, FirstMark Capital, BoxGroup, Initialized Capital, General Catalyst, SignalFire and others. The fast-growing startup poised to enter the unicorn club in the next year represents an opportunity for Levy to get back in the business of early-stage startups.

The news comes months after BuzzFeed announced its largest layoffs to date. Despite having raised $500 million over the last decade, the site has struggled to find a path to profitability. BuzzFeed chairman Ken Lerer, a prolific media investor, stepped down this June. 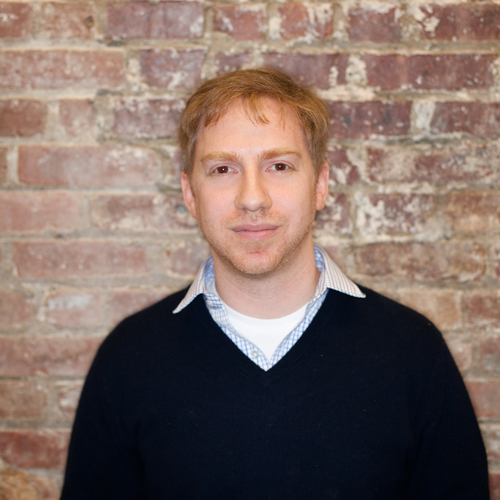 In an email announcement to staffers, Ro co-founder Saman Rahmanian said the new hire will help usher the business into a new phase of growth: “First and foremost, we needed a great team builder – someone who cares about team spirit not just the code,” Rahmanian wrote:

Given the high growth state of our business, we also needed a leader who has seen or led the scaling of an engineering team like ours into the next stage (from 30 engineers to 200). We also needed someone with a strong technology background who has gone through the ranks and is fluent in modern software architecture. And equally as important, we needed someone that was the right fit for Ro – someone who will provide strong mentorship, who is excited about a distributed team, and who will evangelize the engineering team inside the business as well as outside of Ro to attract top talent.

New York-based Ro was founded in 2017 and has quickly become a leader in the direct-to-consumer health and wellness movement. The company competes with Hims, another online service for health products, as well as Numan, Manual and Thirty Madison, which have raised capital recently.

Ro was started by a trio of entrepreneurs: Rob Schutz, the former vice president of growth at Bark&Co; Rahmanian, a co-founder of the WeWork-acquired business Managed by Q; and chief executive officer Zachariah Reitano, who previously co-founded a Y Combinator-backed startup called Shout.

The startup initially launched under the name Roman, which became its flagship brand when the business adopted the umbrella name Ro last year.

In a 2017 interview with TechCrunch’s Josh Constine, Reitano said he began experiencing ED at 17 years old: “I think in a good way I’ve become numb to the embarrassment,” he said. “I remember the embarrassment of having the condition with no solution, and that’s much worse than sharing the fact that I had it and was able to fix it myself.”

Roman offers men a $15 online doctor’s consultation and access to an instant prescription for Viagra, Cialis or generic drugs that can be filled at Roman’s in-house cloud pharmacy. The company also sells hair loss, cold sore medication and more under the Roman brand.

Ro also operates Zero and Rory, purveyors of a quit smoking kit and a line of women’s health products, respectively.