The competition for control of the burgeoning market for burger replacements (and other alternatives to animal proteins) continues to heat up.

Beyond Meat and Impossible Foods, the two leading contenders for top purveyor of plant-based patties (and other formulations), have spent most of the typically sleepy summer months jockeying for position as top supplier to a food industry suddenly ravenous for alternatives to traditional meat products.

As soon as the first Impossible Whoppers came off the flame broilers at Burger King, Beyond Meat was announcing a new fast food chain supply deal of its own with Subway.

Through that agreement the publicly traded provider of plant-based products will be grinding up meatless meatballs for Subway’s new vegetarian option to the classic meatball sub.

Subway will roll out meatless meatballs in 685 of its franchise locations in the U.S. and Canada starting in September.

Not to be outdone, Impossible Foods came swinging back with a new partnership with the institutional food prep giant Sodexo. At roughly 1,500 Sodexo locations, food slingers at healthcare facilities and corporate and university cafeterias will unveil new options like Impossible Foods-based sausage muffin sandwiches, sausage gravy and biscuits, steakhouse burgers and creole burgers. 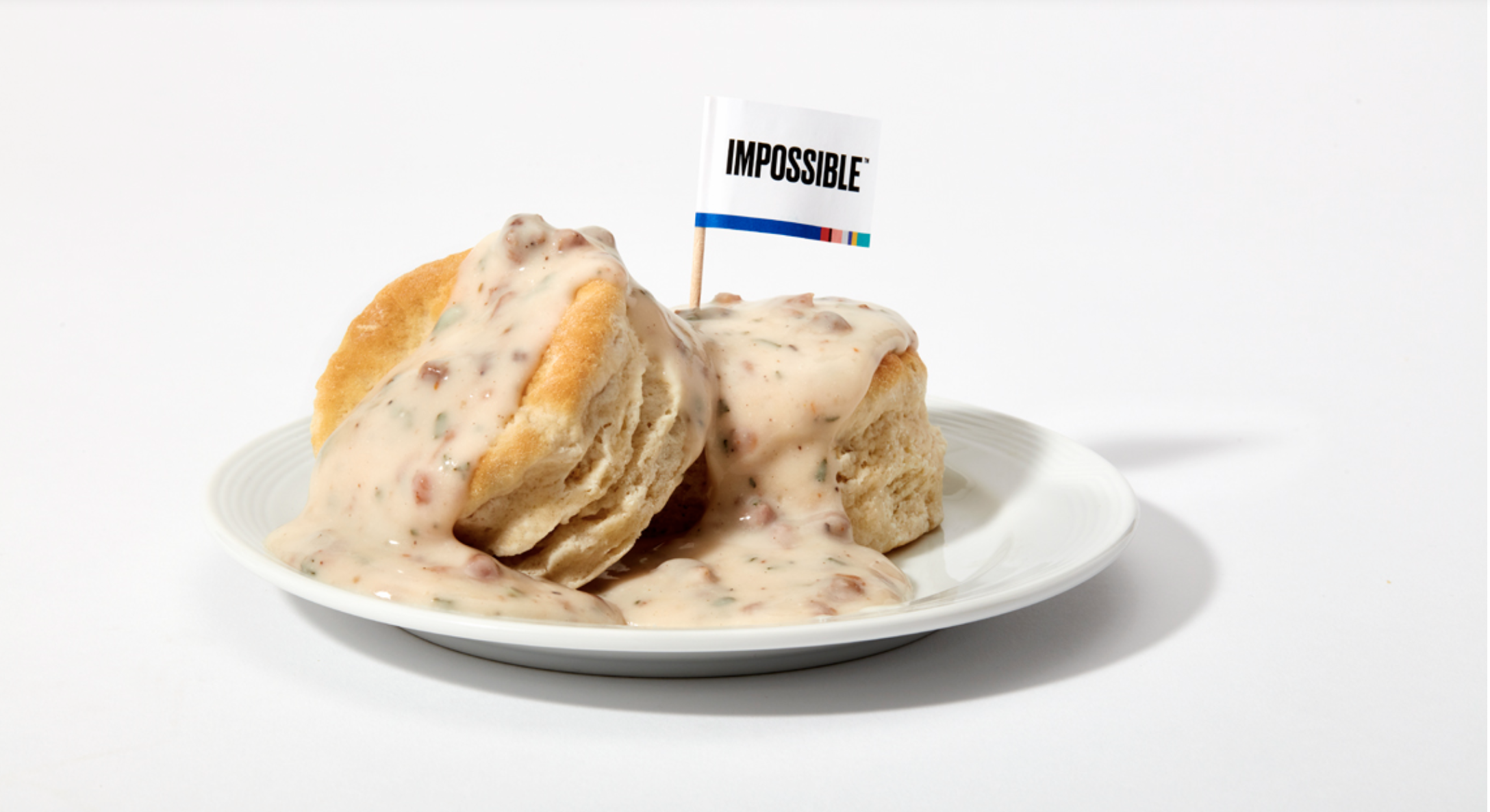 “Sodexo is committed to providing customers with more plant-forward and sustainable options as part of their diet,” said Rob Morasco, senior director culinary development, Sodexo, in a statement. “We are excited to expand our menu to include the Impossible Burger’s flavorful blend, which will be featured in several new products this fall.”

Set against this meatless horse race for national food service dominance, other plant-based providers have launched to take the startup direct-to-consumer approach to satisfy vegetarian cravings for other types of food substitutes.

It was partially in response to this furor over the vegetarian market that the world was introduced to Nuggs. Ben Pasternak, the company’s young founder, first came to fame as the teenage entrepreneur behind the social media app Monkey.

When Monkey was sold to a Chinese company in 2017, Pasternak turned his attention to food. He’s been cooking up the idea for Nuggs since that time. In 2018 the core team assembled, with Pasternak bringing on Liam Mullen, a former pastry chef and self-trained molecular gastronomist who was working for the high-end New York restaurant Daniel at the age of 16.

While Beyond Meat and Impossible Foods have grabbed most of the headlines as the first generation of protein substitutes to really make a dent with consumers, Just (the company formerly known as Hampton Creek) has also nabbed some major deals with big fast food chains for its big product — egg replacements.

Some companies are going beyond plant-based protein replacements to lab-grown versions of the real thing. That’s been the story behind Perfect Day, which sold out of their $20-per-pint ice cream in a matter of hours. Like Impossible Foods and Beyond Meat, the company intends to sell through ice cream manufacturers rather than going direct to consumers with its own product, according to a CNBC report.

The three protein replacement companies have grabbed investor attention and heralded a surge of venture capital investment into plant-based protein products. In all, Beyond Meat, Impossible Foods and Just have snagged more than $1 billion in funding.

For investors in Beyond Meat, the $122 million in capital will yield billions in returns. The company’s market capitalization is up to a meaty $13.4 billion from $1.5 billion when its stock first began public trading. Analysts at Barclays predict the market for alternative proteins could hit $140 billion by 2029.