Uber reported earnings for the second time as a public company, posting its largest-ever quarterly loss. And while revenue grew 14% year-over-year, that also sparked concerns over (relatively) slow growth.

The company’s stock took a nose-dive of 11% in after-hours trading following the news.

After months of conflicting statements from executives, Huawei has officially unveiled HarmonyOS, a distributed operating system developed to power smartphones, laptops and smart home devices as the company attempts to reduce its reliance on American firms. 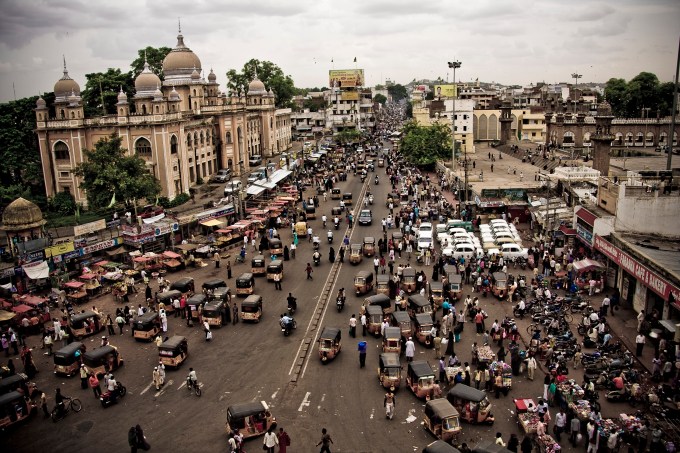 Hustle and bustle of Indian roads around monument of Charminar in Hyderabad, India.

Lendingkart Finance has issued over 60,000 loans to more than 55,000 small and medium-sized enterprises in 1,300 cities across India. The startup says it will use the fresh capital to widen its lending range and find new clients.

Dumpling’s goal is to turn today’s delivery workers into “solopreneurs” who build their own book of clients and keep much more of the money.

6. The smartwatch category is growing, as Apple remains dominant

The good news for smartwatches is that the category continues to grow — but the numbers start to look less rosy when you take Apple out of the equation. (Extra Crunch membership required.)

7. Quantum computing is coming to TC Sessions: Enterprise on Sept. 5