Toyota is enlisting the help of startup Preferred Networks, a Japanese company founded in 2014 with a focus on artificial intelligence and deep learning, to help move forward its goal of developing useful service robots that can assist people in everyday life.

The two companies announced a partnership today to collaborate on research and development that will use Toyota’s Human Support Robot (HSR) robotics platform. The platform, which Toyota created in 2012 and has been developing since, is a basic robot designed to be able to work alongside people in everyday settings. Its primary uses involve offering basic care and support assistance in nursing and long-term care applications. Equipped with one arm, a display, cameras and a wheeled base, it can collect and retrieve items, and provide remote control and communication capabilities.

Preferred Networks already has some experience with Toyota’s HSR — it demonstrated one such robot programmed to clean a room fully autonomously at Japan’s CEATEC robotics conference in 2018. The system could identify objects, respond to specific human instructions and, importantly, pick up and put down in a safe manner objects it couldn’t define from its database. 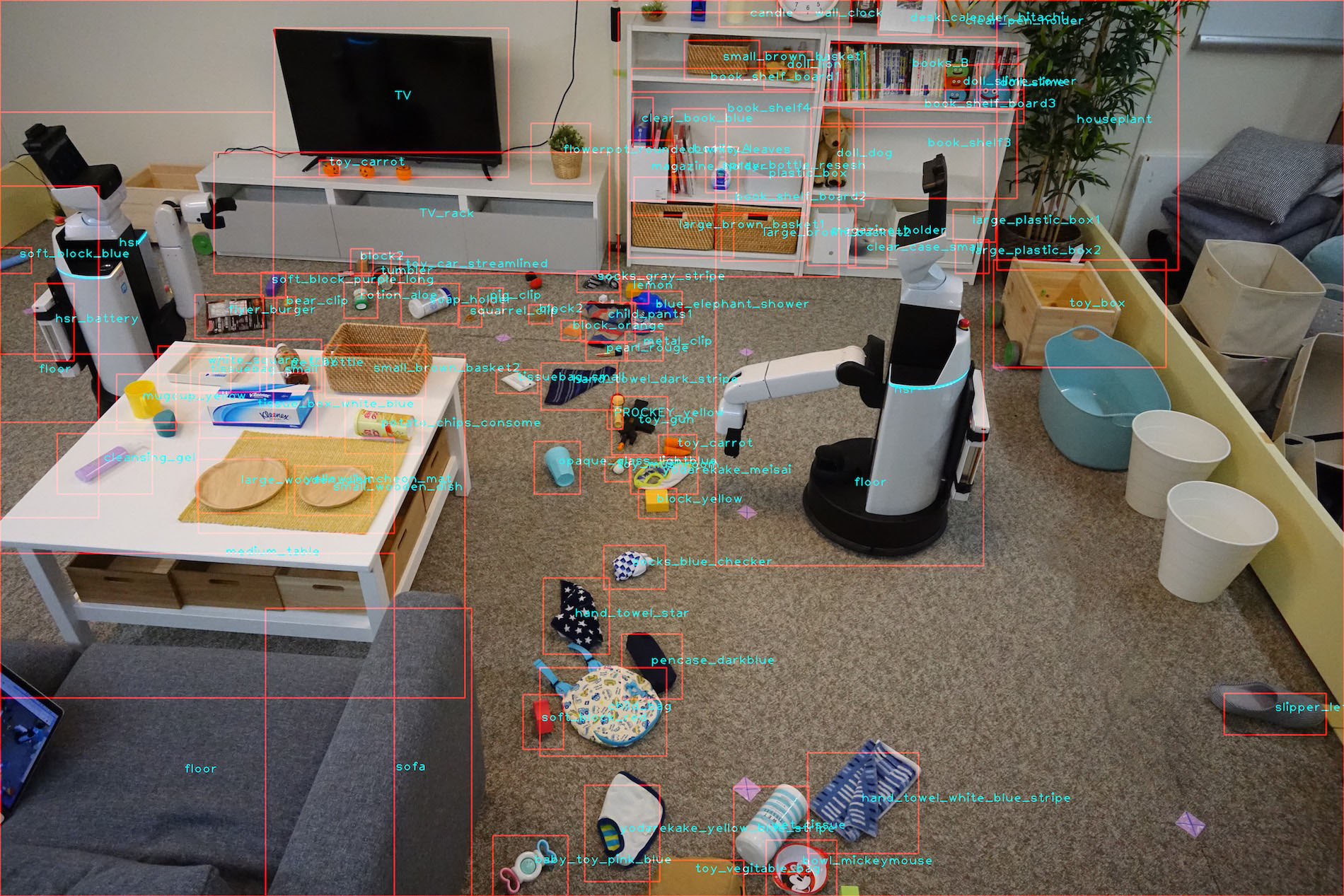 Toyota will be providing “several dozen” HSR units to Preferred Networks for the startup to work on, and then over the next three years, the two will collaborate on R&D, sharing the results of their work and the resulting intellectual property, with no restrictions on how either party uses the results of the joint work.

One of Toyota’s guiding goals as a company is to develop commercial home robotics that can work with people where they live. The automaker has a number of different projects in the works to make this happen, including through research at its Toyota Research Institute (TRI) subsidiary, which works with a number of academic institutions. Toyota also recently revealed a number of robotics projects it’s bringing to the 2020 Olympic Games in Tokyo, which will help it field test a number of its projects.