Earbuds, a new startup from Austin founded by former Detroit Lions lineman Jason Fox, wants to bring the power of social media to your eardrums.

The company is one of a growing number of startups trying to rejuvenate the music streaming market by combining it with social networking so that audiences can listen to the playlists of their favorite athletes and entertainers… and their friends.

For Fox, the idea for Earbuds sprung from his experiences in the NFL, watching how other players interacted with crowds and hearing about the things fans wanted to know about their favorite players’ routines.

“We were playing Carolina in the first game of the season and Cam Newton was warming up right next to me,” Fox recalled. “He was jamming. Getting the crowd into it. And I was thinking there’re 85,000 people here and millions of more people watching at home…  And I thought… how many people would love to be in his headphones right now?” 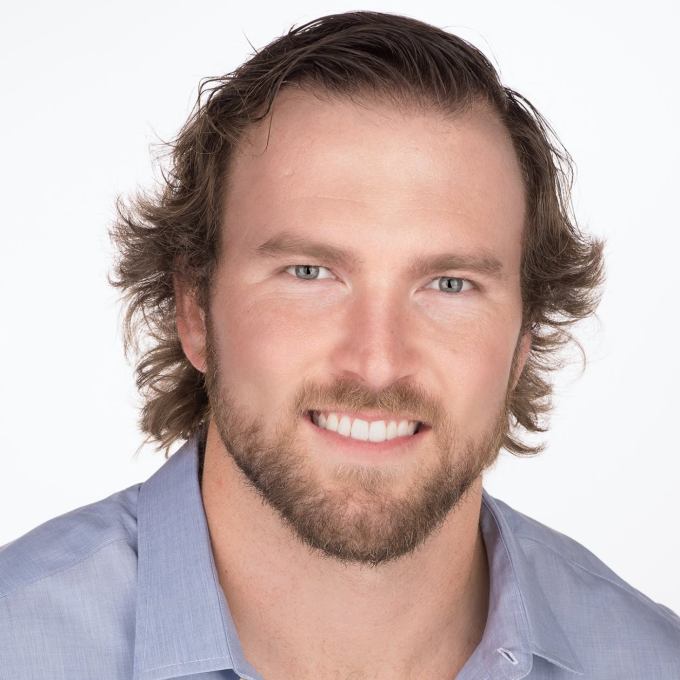 It wasn’t just Cam Newton who received attention. Fox said at every press conference one or two questions would be about which songs teammates played before games. On social media, players would take screenshots of their playlists and post them to platforms like Twitter or Instagram, Fox said.

The company has been out in the market in a beta version since February and has focused on lining up potential Earbuds devotees from among Fox’s friends in the NFL and entertainers from music and media.

“We made a decision to tweak something and make it very, very heavily around influencers because that’s what’s really driving traffic for us,” Fox says. 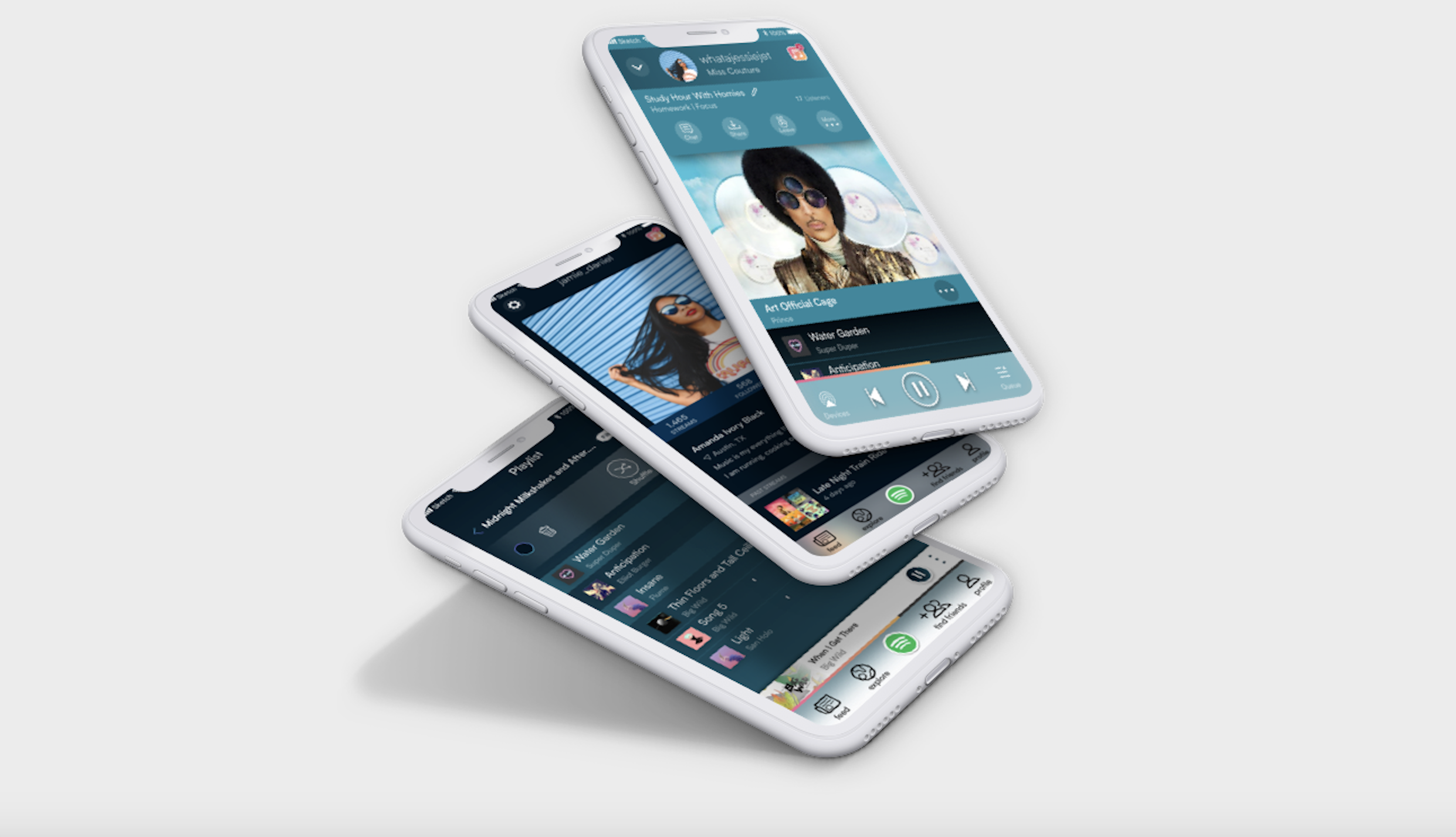 At its core, the app is just about making music more social, according to Fox. “There’s a social platform for everything, but in the days of terrestrial media distribution music has remain isolated,” he says.

Logging on is easy. Users can create a login for the app or use their Google or Facebook accounts. One more step to link the Earbuds app with Spotify or Apple Music (the company offers one month free of the premium versions of either service to new users) and then a user can look for friends or browse popular playlists.

A leaderboard indicates which users on the app have streamed the most music and users can create their own streams by adding songs from their libraries to build in-app playlists.

Earbuds isn’t the first company to take a shot at socializing the music listening experience. The olds may remember services like Turntable.fm, which took a stab at making music social but shut down back in 2013. Newer services, like Playlist, are also combining social networking features with music streaming. That site focuses on connecting people with similar musical tastes.

Fox thinks that the ability to attract entertainers like Nelly (who’s on the app) and athletes could be transformative for listeners. Basically these artists and athletes can become their own online radio station, he says.

Fox spent nearly a year meeting with streaming services, music labels, athletes, artists and college students (the app’s initial target market) before even working with developers on a single line of code. The initial work was done out of Los Angeles, but after a year Fox moved the company down to Austin and rebuilt the app from the ground up to focus more on the user experience.

Early partnerships with Burton on an activation had snowboarders streaming their music as they rode a halfpipe proved that there was an audience, Fox said. Now the company is working on integrations across different sports and even esports.

Fox raised a small friends and family round of $630,000 before putting together a $1.5 million seed to get the app out into the market. Now the company is looking for $3 million to scale even more as it looks to integrations with sports teams and other streaming services like Twitch (to capture the gaming audience).

The company currently has seven employees.

Earbuds is available on iOS. 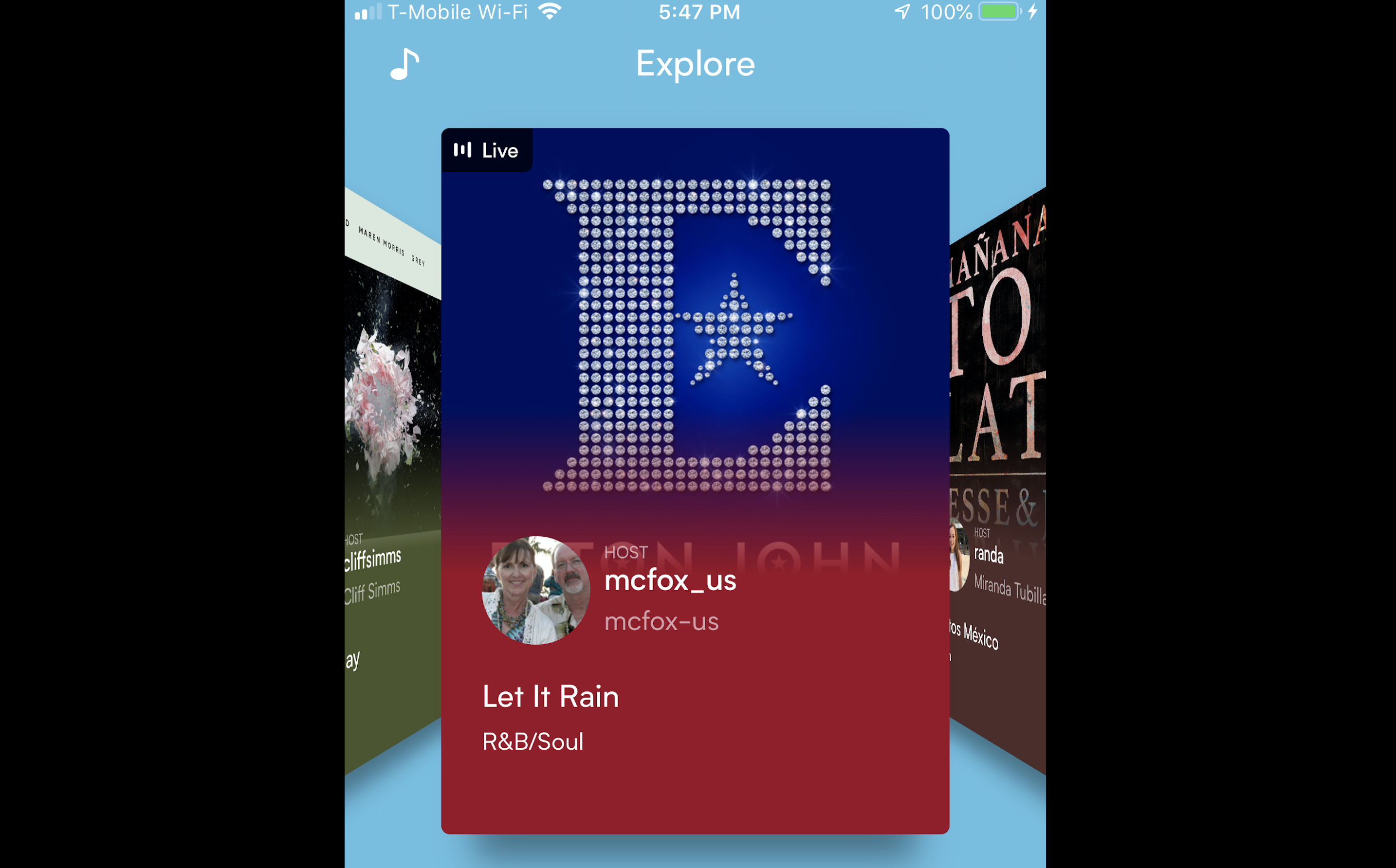