Remember Claris, the 1987 Apple spin-off that made applications like MacWrite, MacPaint and FileMaker? In 1998, Apple brought all of those products in-house again, with the exception of the low-code application platform FileMaker. With that move, Claris changed its name to FileMaker Inc. Today, however, the Claris name rises from the dead, as FileMaker Inc. is changing its name to Claris International. The name of the FileMaker product itself, though, remains the same.

As Claris CEO Brad Freitag, who recently took over this role from Dominique Goupil, told me, the reason for this move is because the company is starting to look beyond its core FileMaker product. “We’re accelerating our vision and our strategy,” he said. “We’ve described our vision for a long time as making powerful technology accessible to everyone. And with the leadership change, we are really asserting a more aggressive posture in bringing that product roadmap to life.” 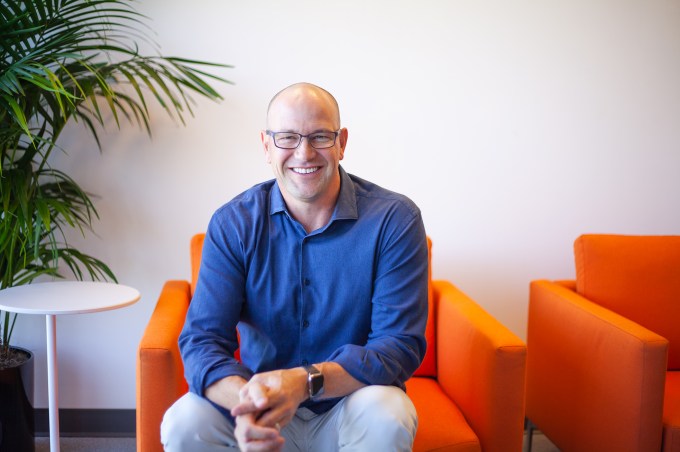 To put a point on this and clarify its strategy, Claris is also using today’s announcement to launch Claris Connect, a tool for integrating various cloud services and automating workflows between them. With this, Claris also confirmed the previously reported acquisition of Stamplay, a small Italian startup that makes tools for connecting the APIs of various enterprise tools. Claris Connect is going to be the second product in Claris’ lineup, with FileMaker remaining its flagship product.

FileMaker, the product, currently serves more than a million end users who work at about 50,000 different companies. The company has great brand recognition and has been profitable for more than 80 consecutive quarters, Freitag said, but with its foray into workflow and business process automation, it was time to look for a different brand name.

Although low-code/no-code has been a growing buzzword in the industry for a few years now, FileMaker didn’t really make any waves. That, too, is going to change a bit, it seems, as Freitag actually hopes to expand the business significantly. “As we look out five years, we see multiplying the user community by at least 3x and there’s a pretty clear path to getting there,” he said. “If you look at our business, we’re over 50% outside of the U.S. The market opportunities for us exist in the Americas, as well as Europe and Asia.”

Freitag admits that FileMaker was “relatively modest” in its go-to-market posture, so it will expand its brand and category awareness efforts. Chances are then, you’ll hear the Claris and FileMaker names a bit more often going forward (and Freitag stressed that the company remains “100% committed to the FileMaker platform”).

FileMaker Inc./Claris is making this move while the overall market for products like FileMaker continues to grow. That’s something Freitag hopes to capitalize on as the company looks ahead. What exactly that will look like remains to be seen, but Freitag noted that the kind of next-generation platform will go beyond the kind of database-driven applications FileMaker itself is known for today and focus on services that support workflow applications. He also believes there is an opportunity for IoT solutions under the Claris brand and maybe, in the long run, augmented reality applications.