Wear OS’s struggles have not been the result of a lack of trying from all parties. Google’s been trying in earnest to break into the wearables game for several years, and in spite of some high-profile hardware partners, the company has failed to make a dent.

At this point it’s honestly tough to get too excited about a new Fossil smartwatch, but who knows, perhaps we’ve achieved a kind of critical mass this time out. After all, Google plunked down $40 million in January to pick up a chunk of Fossil’s smartwatch R&D — including a device it was currently working on.

That, one imagines, is the Gen 5 that Fossil just announced. The device arrives in the wake of Qualcomm’s big wearables push with the Snapdragon Wear 3100 chip used in this device, along with some new arrivals for Google’s wearable operating system. 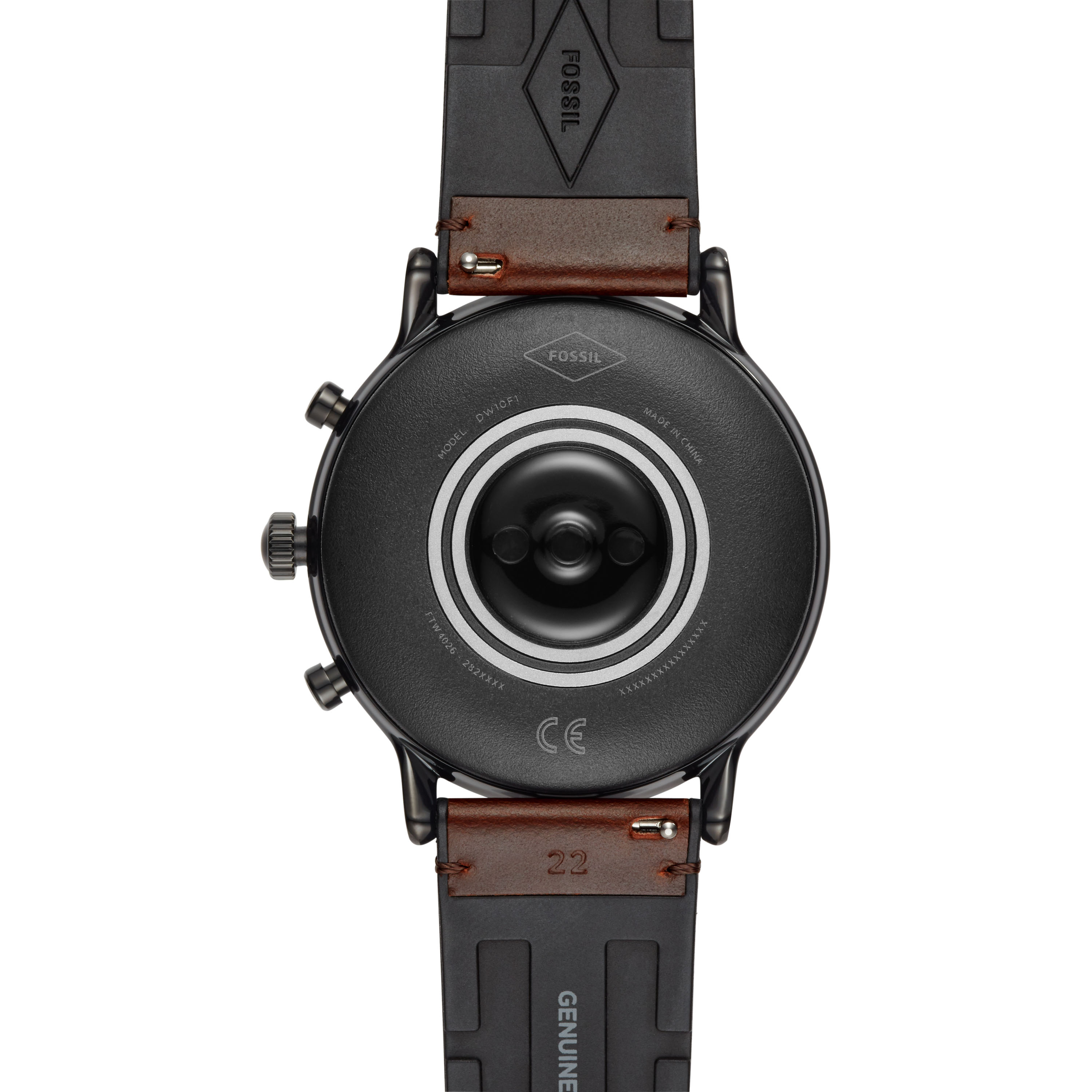 So, what does this all mean? Fossil, Google and Qualcomm are all powerhouses in their respective fields, but the trio have a tough road ahead of them. Apple continues to utterly dominate the smartwatch space. Fitbit has made an interesting push of late, even if the last go ’round was a bit disappointing from a feature and sales perspective. Beyond that, it will be a fight for the remainder of the field with the likes of Samsung and Garmin.

Google Assistant is clearly an important part of the push. A new swim-proof speaker brings the ability to hear back responses and lets users take calls and get audible alerts. There’s a digital cardiogram on-board, highlighting the company’s attempt to compete with the likes of Fitbit and Apple on the health front, with the ability to monitor for different conditions like diabetes and sleep apnea.

Fossil has also developed a new battery mode that tunes out certain power-draining features in order to extend life to days at a time on a charge. Wear OS’s new Tiles feature, meanwhile, offers easy access to information at a glance. 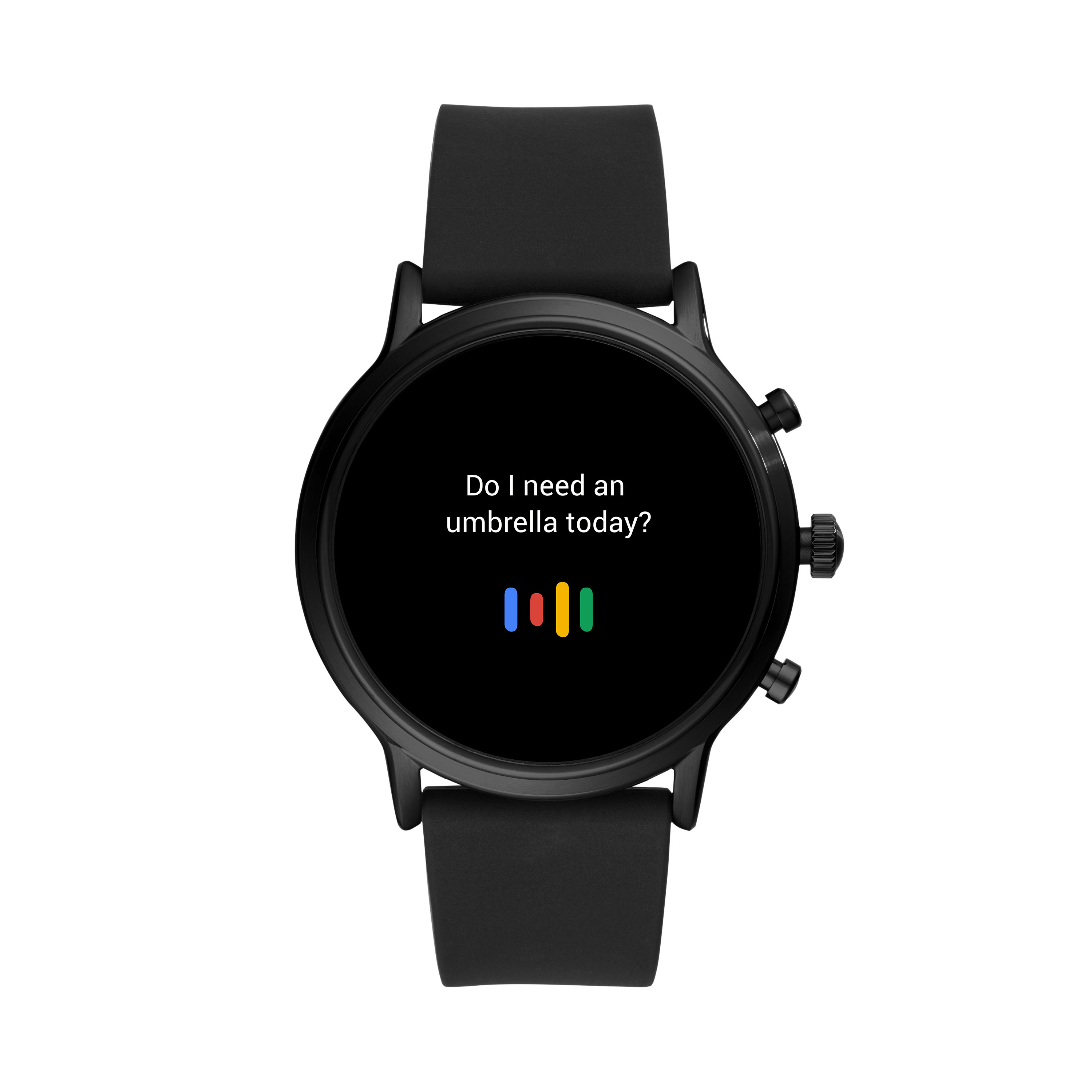 Design-wise it’s fairly nice — simple but strong. Pretty much what you’d expect out of Fossil these days.

The new watch is only available in a 44mm version, however, which honestly is a pretty big missed opportunity, as the company is cutting out a large potential market. It’s available starting today at $295.