Roblox is big. Bigger than Minecraft big. The massively multiple online title has been around since 2006, but the game has been achieving a crazy amount of momentum of late. On Friday, it announced via blog post that it’s grown past 100 million monthly active users, pushing past Minecraft, which is currently in the (still impressive) low-90s.

Digging into the Roblox growth strategy

Here’s a recent piece detailing the service’s dizzying growth since February 2016, when it was hovering around 9 million players. That’s more than 10x growth in a three and a half year span. User-generated content is a big part of that number, and the company notes that it has around 40 million user-created experiences in the game at present. 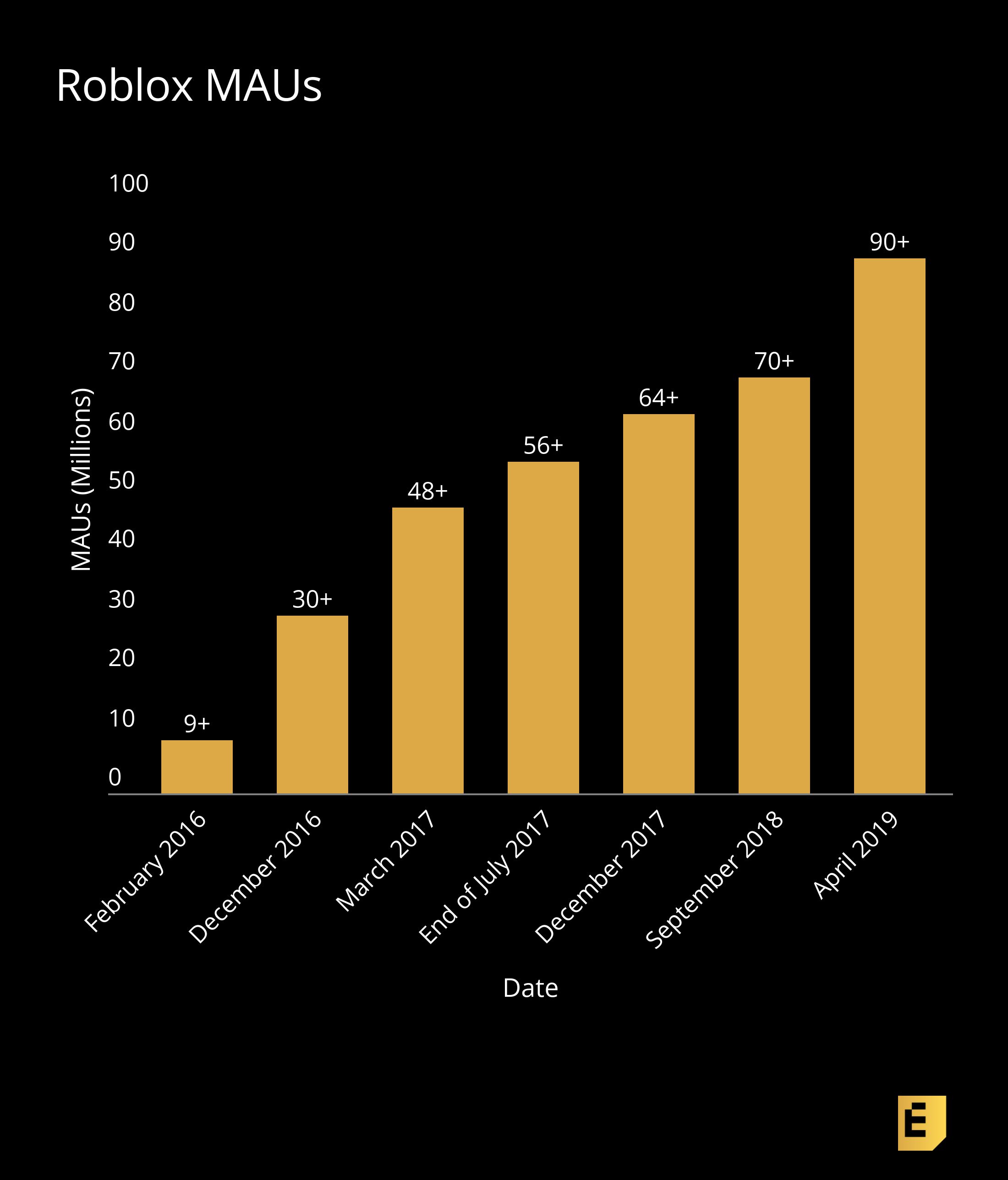 “We started Roblox over a decade ago with a vision to bring people from all over the world together through play,” founder and CEO David Baszucki said of the big new round number. “Roblox began with just 100 players and a handful of creators who inspired one another, unlocking this groundswell of creativity, collaboration, and imagination that continues to grow.”

The company behind the game has also been pumping some big money into development — $30 million in 2017 and $60 million in 2018. Next week, it will be hosting hundreds of attendees at its fifth Roblox Developer Conference.

Per the new numbers, around 40% of Roblox users are female, with players spread out across 200 countries.