Google is starting to roll out an updated version of its in-car platform, Android Auto, that aims to make it easier and safer for drivers to use.

The version, which was first revealed during Google I/O 2019, has a dark theme, new fonts and color accents, more opportunities to communicate with Google’s virtual assistant and the ability to fit wider display screens that are becoming more common in vehicles.

Android Auto, which launched in 2015, is not an operating system. It’s a secondary interface — or HMI layer — that sits on top of an operating system and brings the look and feel of a smartphone to the vehicle’s central screen. Rival Apple introduced its own in-car platform, Apple CarPlay, that same year.

Automakers, once hesitant to integrate Android Auto or Apple CarPlay into vehicles, have come around. Today, Android Auto is available in more than 500 car models from 50 different brands, according to Android Auto product manager Rod Lopez.

Meanwhile, the in-car version features some important changes, notably more opportunities for drivers to use their voice — and not their hands — to interact with Android Auto. Users will notice the Google Assistant badge on Android Auto, that when tapped will provide information about their calendar, or read the weather report or news. 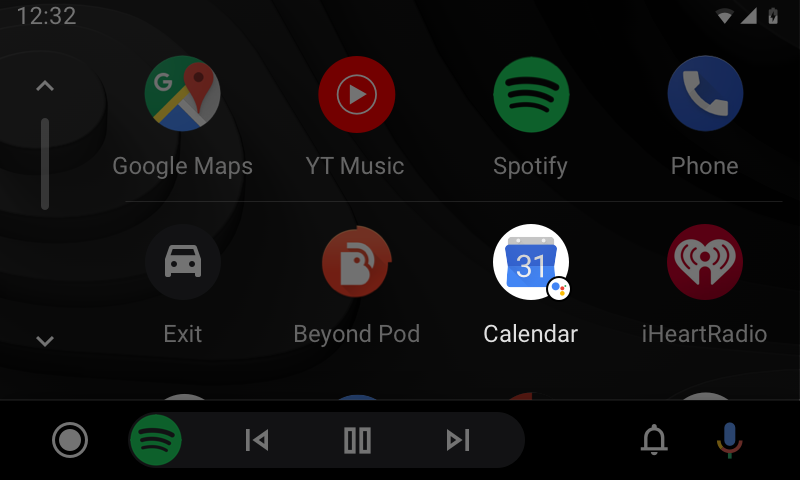 Other new features include a new app launcher designed to let users access their favorite apps with fewer taps. A button on the bottom-left of the screen launches this feature. Once deployed, users will see app icons, with the most commonly used ones featured in the top row.

Android Auto has also improved its navigation, which is perhaps the most commonly used feature within the platform. Now, the navigation bar sits at the bottom of the display and allows users to manage multiple apps. This improvement means users won’t miss an exit or street while they’re listening to Spotify. 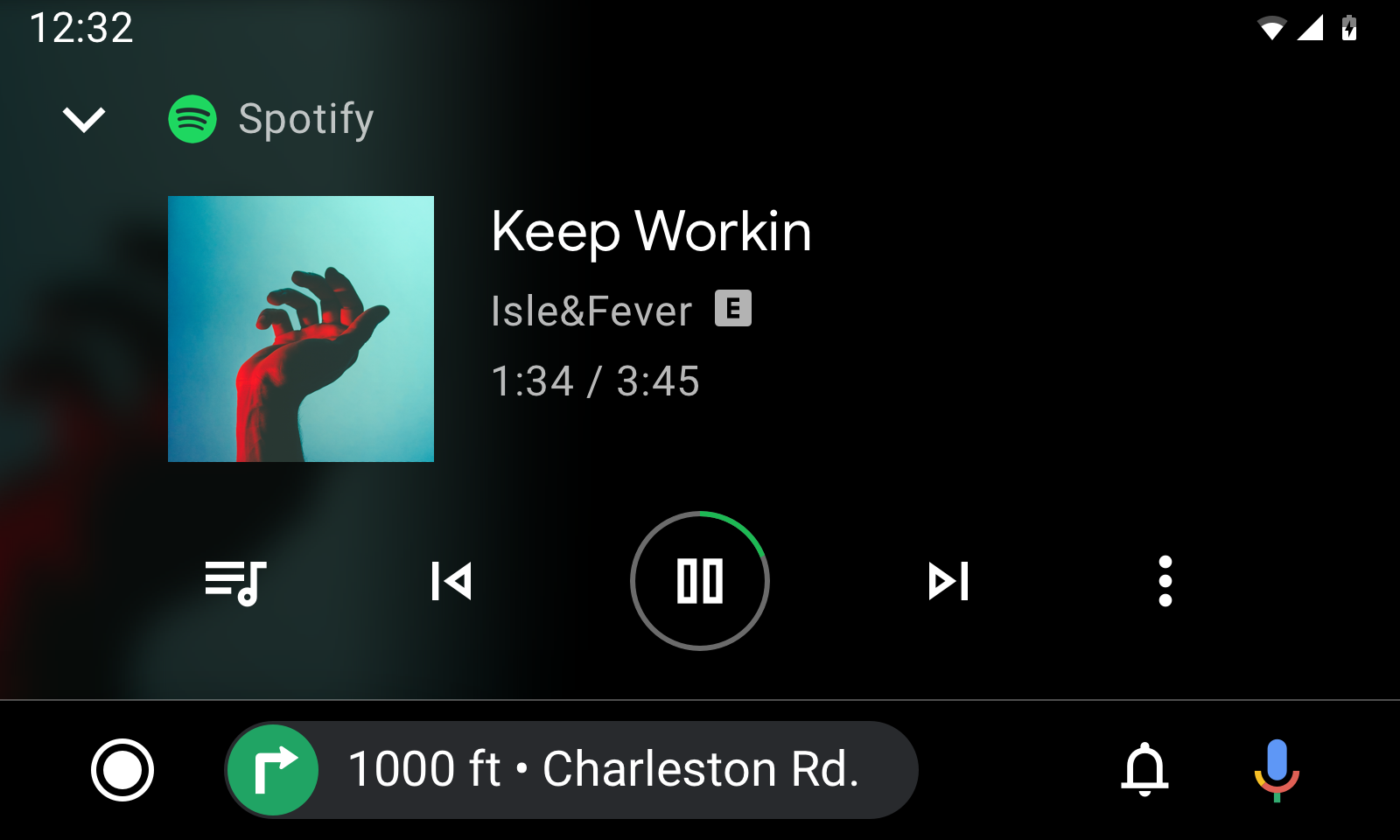 The navigation feature also pops up as soon as the driver connects with Android Auto. If a route is already queued up on a phone, Android Auto will automatically populate the directions.

This latest version also has a new notification button — located on the bottom-right corner — that houses recent calls, messages and alerts. Drivers can tap the mic button or say “Hey Google” to have the Google Assistant help make calls, send messages and read notifications.

Google has also developed an operating system called Android Automotive OS that’s modeled after its open-source mobile operating system that runs on Linux. Instead of running smartphones and tablets, Google modified it so it could be used in cars. Polestar, Volvo’s standalone performance electric car brand, is going to produce a new vehicle, the Polestar 2, that has an infotainment system powered by Android Automotive OS.