Nevertheless, there are two trends purported experts are reasonably certain about: (1) continued growth in the number of jobs requiring substantive and sustained interaction with technology; and (2) continued rapid expansion of the gig economy.

This first future of work trend is evident today in America’s skills gap, with 7 million unfilled jobs — many mid- or high-skill positions requiring a range of digital and technology capabilities.

Amazon’s recent announcement that it will spend $700 million over the next six years to upskill 100,000 of its low-wage fulfillment center employees for better digital jobs within Amazon and elsewhere demonstrates an understanding that the private sector must take some responsibility for the requisite upskilling and retraining, as well as the importance of establishing pathways to these jobs that are faster and cheaper than the ones currently on offer from colleges and universities.

These pathways typically involve “last-mile training,” a combination of digital skills, specific industry or enterprise knowledge and soft skills to make candidates job-ready from day one.

The second trend isn’t new; the gig economy has existed since the advent of the “Help Wanted” sign. But what’s powered the gig revolution is the shift from signs and classified ads to digital platforms and marketplaces that facilitate continued and repeated matching of gig and gig worker. These talent platforms have made it possible for companies and organizations to conceptualize and compartmentalize work as projects rather than full-time jobs, and for workers to earn a living by piecing together gigs.

Critics of the gig economy decry the lack of job security, healthcare and benefits — and rightly so. If it’s hard to make ends meet as a full-time employee making a near-minimum wage, it’s impossible to do so via a gig platform at a comparable low wage. But rather than fighting the onset of the gig economy, critics might achieve more by focusing on upskilling gig workers.

To date, conversations about pathways and upskilling have focused on full-time employment. In the workforce or skills gap vernacular, upskilled Amazon workers might leave the fulfillment center for a tech support job with Amazon or another company, but it’s always a full-time job. But how do these important concepts intersect with the rising gig economy? 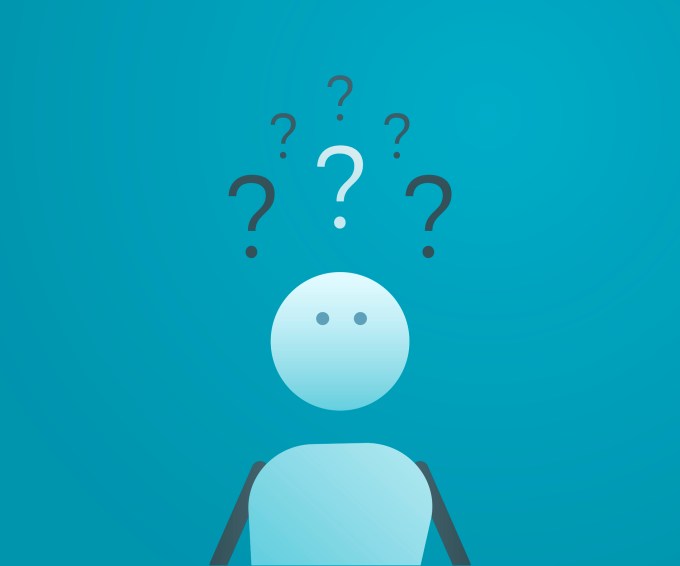 So just as Amazon is focused on last-mile training programs to upskill workers and create new pathways to better jobs, in the gig economy context, our focus should be on strategies and platforms that allow gig workers to move from lower-skill to higher-skill platforms, i.e. pathways for Uber drivers to become Business Talent Group executives.

One high-skill gig platform has developed an innovative strategy to do exactly this. CreatorUp is a gig platform for digital video production that has built in a last-mile training on-ramp. CreatorUp offers low-cost or free last-mile training programs on its own and in conjunction with clients like YouTube and Google to upskill gig workers so they can be effective digital video producers on the CreatorUp platform.

CreatorUp’s programs are driven by client demand; because the company saw significant demand from clients for AR/VR video production, it launched a new AR/VR training track. Graduates of CreatorUp’s programs join the platform and are staffed on a wide range of productions that clients require to engage customers, suppliers, employees and/or to build their brands.

The good news for CreatorUp and other high-skill gig platforms that begin to incorporate last-mile training is that investing in these pathways can start the flywheel that every successful talent marketplace requires. Clients only patronize talent marketplaces once there’s a critical mass of talent on the platform. So how do platforms attract talent? One way is to be first-to-market in a category. A second is to attract billions in venture capital. But a third might be to use last-mile training to create new talent.

CreatorUp believes its last-mile training programs have allowed it to grow a network that serves diverse client needs better than any other video production platform. For not only has last-mile training allowed CreatorUp to understand and certify the skills of talent on the platform, and therefore to meet the needs of more clients, it also has allowed CreatorUp to bid more competitively because newly trained talent is often willing to work for less.

Last-mile training has the potential to be a win-win for the gig economy. It’s a strategy that may allow gig platforms to scale, matching more talent with more clients. Meanwhile, by allowing workers to upskill from lower-tier gig platforms to higher skill platforms, it’s also the first gig economy solution for social mobility.