Spin, the electric scooter company acquired by a Ford subsidiary for around $100 million, is launching a new electric scooter with a sturdier frame, improved braking system, bigger tires and longer-range battery.

In short, this third-generation product is built to handle the kind of abuse that a shared dockless scooter is subjected to on a daily basis. It’s also designed to be more secure. The company has added custom security screws that were developed to thwart vandalism and tampering.

The design improvements should improve the riding experience and, in theory, attract more customers. However, more customers is only one important piece of the scooter game. Gross profit margin is the other.

This third-generation is built to have a longer life, a key factor in improving the unit economics of the dockless scooter business. 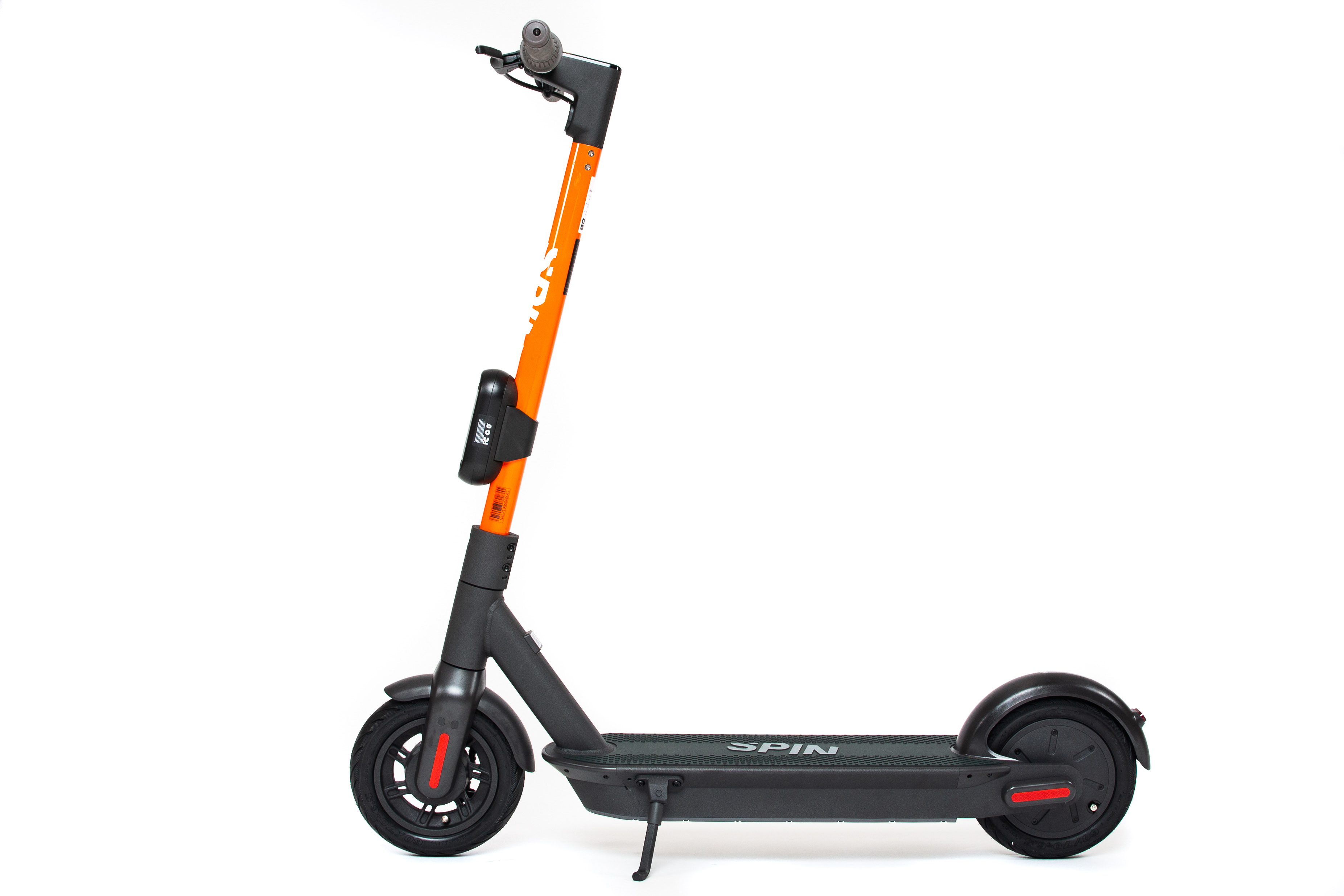 Spin launched a pilot program in June to test the new scooters in Baltimore. The pilot showed “promising results for increasing gross profit margin, while decreasing costs associated with theft and vandalism,” according to the company.

“In our testing of the next edition Spin scooter, we have seen a significant increase in utilization and our customers are taking more rides and traveling longer distances,” co-founder and COO Zaizhuang Cheng said in a statement.

The third-edition Spin scooter has 10-inch tires, a feature meant to better absorb shock from potholes and other rough road conditions. Other features include a wider and longer platform, a battery with 37.5 miles of range and and an upgraded authentication system. The company also revealed a new logo as part of a brand refresh across its scooters, app and website. 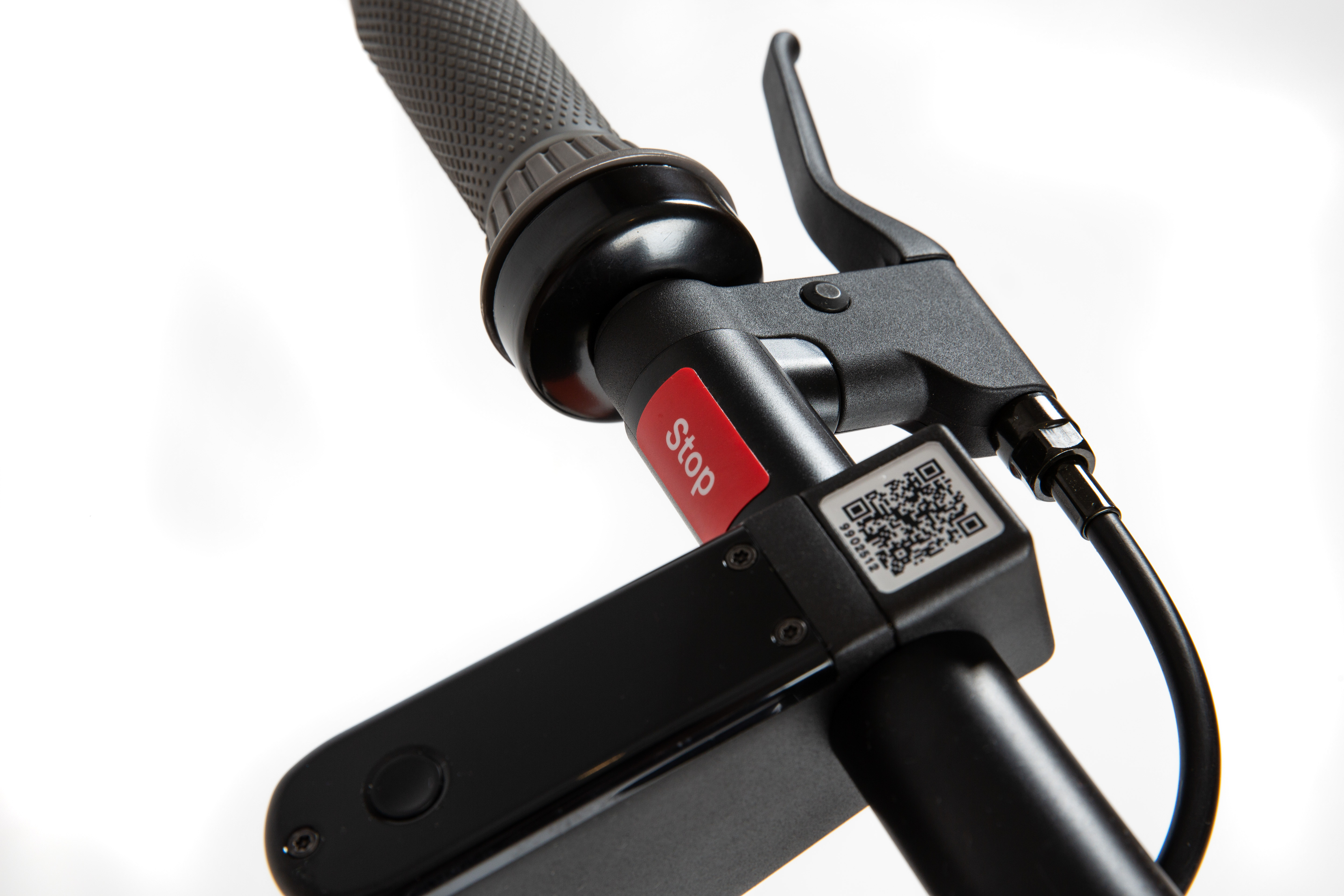 Spin, which is housed under the automaker’s subsidiary Ford Smart Mobility LLC, will deploy the new scooter next month in Denver, Kansas City, Los Angeles, Memphis, Minneapolis and Washington, D.C. Other U.S. cities will be added in the future.

Spin has been ramping up across the U.S. The company is the exclusive operator in 11 markets and has more than quadrupled the number of dockless scooter markets in which it operates to 47 cities and college campuses.

Its aim is to be in 100 cities and college campuses by the end of the year.