There’s a gap forming in Latin America between the growing digital food delivery market and the number of businesses in the region that are actually online.

Food delivery startups continue to replicate and expand throughout the region, and VCs are channeling mega rounds into them with the hope of capitalizing on consumer online buying trends within growing digital populations.

VCs from all over the world have collectively invested billions into food delivery in the Latin American region. One of the largest rounds to date in Latin American startup history is Movile’s $400 million raise for Brazilian delivery business iFood. SoftBank recently confirmed a $1 billion investment into Colombia’s Rappi in March.

As big checks, new business models and consolidation mold a new on-demand landscape in Latin America, smaller players are coming in to supplement existing marketplaces like Rappi and iFood.

Dataplor founder and CEO Geoffrey Michener saw an opportunity to bring more vendors online. That’s why he invented Dataplor, a platform that indexes micro businesses in emerging markets. Now, Dataplor has raised a third round of seed capital, bringing the company’s total raised to $2 million. Quest Venture Partners led the company’s most recent funding, along with participation from ffVC, Magma Partners, Sidekick Fund and the Blue Startups accelerator.

What does Dataplor actually do? The 13-person company created a platform that recruits, trains and manages what has grown to more than 100,000 independent contractors — or what Dataplor calls Explorers.

Explorers are tasked with feet-on-the-street visits to businesses to capture information like latitude and longitude points, photos, hours of operation, owners’ names and contact info, and whether or not a business accepts credit cards. Dataplor then licenses that data to companies like American Express, iZettle and PayPal. Dataplor also works within a joint partnership to digitize Mexico with Google and Virket. 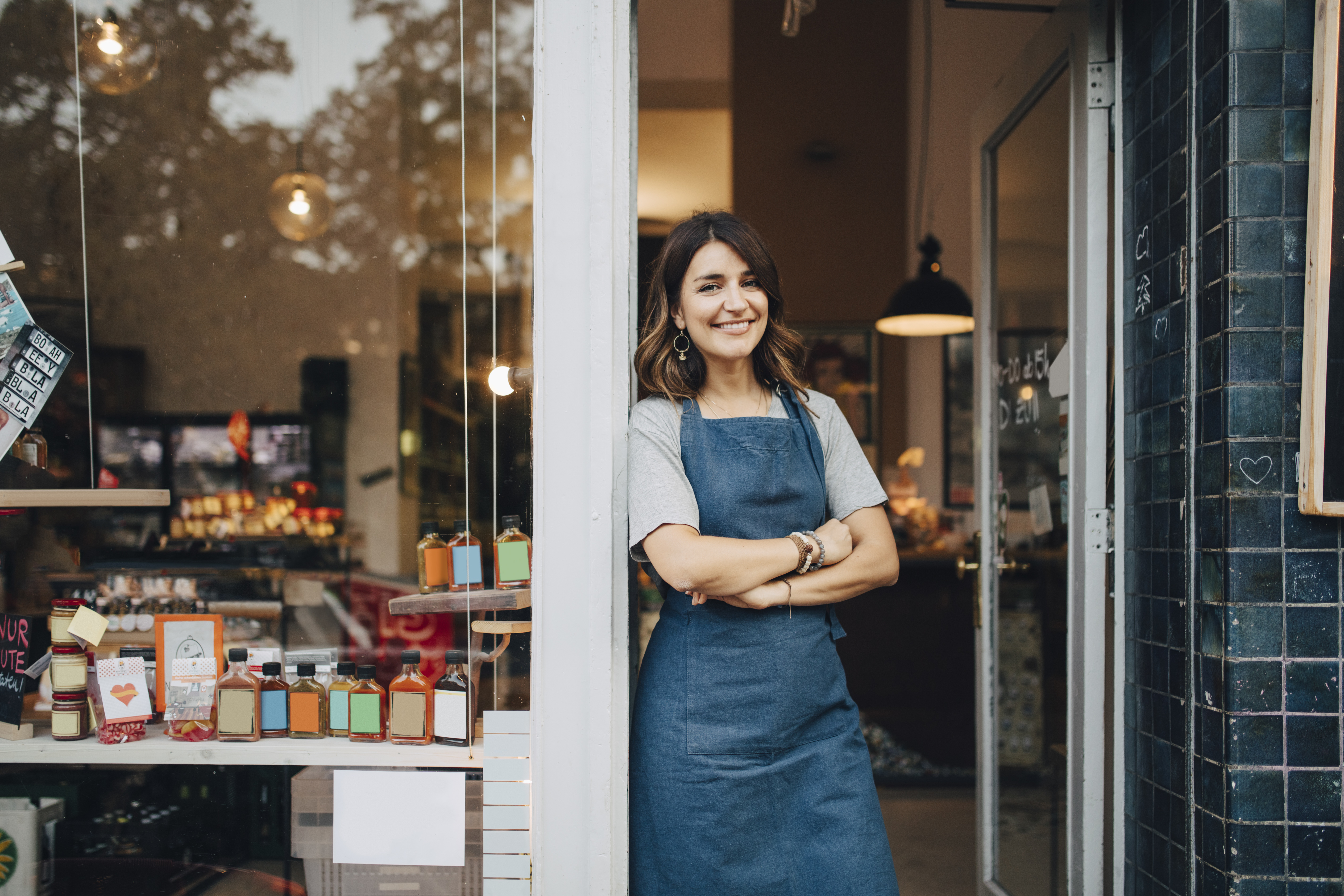 Michener says that 80% of Mexican businesses don’t have any digital footprint, and less than 5% of businesses have a website. This impacts the reach of what Google can index, as well as from where companies like iFood subsidiaries or Rappi can deliver.

Dataplor, founded in 2016, says it’s responsible for getting 150,000 businesses onto Google in its three years of operation. Michener says Dataplor pays Explorers above-market wages, and is careful about “not using the Uber model to drive down the cost of paying contractors.”

Michener likes to think of his business model as a trifecta of helping small businesses get onto Google for free, creating part-time opportunities for a growing workforce in LatAm and using its tech to help Google and Uber become better populated with accurate info in geos that might be more difficult for a foreign company to access.

Take Mexico for example. Michener says that 80% of Mexican businesses don’t have any digital footprint, and less than 5% of businesses have a website. This impacts the reach of what Google can index, as well as from where companies like iFood or Rappi can deliver. Basically, offline businesses are missing out on new digital distribution opportunities and, therefore, big cash.

In the United States and Europe, companies like Google and Uber scrape data from online directories in order to power their platforms. But this process works differently in Latin America. A small business’ chance of showing up in Google’s index is a lot slimmer, because most businesses are still offline in growing economies. Dataplor first launched in Mexico and bootstrapped its way into Brazil — an aggressive move for a young company due to Brazil’s competitive startup scene and Spanish-Portuguese language barriers. Dataplor says it will expand to Chile, Peru and Colombia in 2019.

Michener tested the minimum viable product by literally going on Craigslist Mexico City and sending money over PayPal to people willing to go out and gather data about small businesses. Turns out there was some traction.

What happens when all the businesses in Latin America are online? Dataplor plans to make money by licensing its data; but there’s another component to the equation. Dataplor is building a relationship with these businesses. Google will pay to know when a menu changes, hours of operation shift or a restaurant goes out of business.

Dataplor’s tech stack could pique interest for any company that wants a hand in the digitization of growing markets. Now that they’ve built a playbook for Explorer logistics, that operational piece of their business may be interesting to companies like Google, Apple and Uber too.