1. Apple reportedly in talks to acquire Intel’s modem business for $1B+

Apple is in “advanced talks” to buy Intel’s smartphone modem business for “$1 billion or more,” according to a new report in The Wall Street Journal.

This deal could potentially bring Apple hundreds of engineers and key patents, and that could allow the company to build out some of the technologies it’s currently licensing from Qualcomm.

2. Bird is raising a Series D round led by Sequoia at $2.5 billion valuation

Sequoia Capital previously led Bird’s $300 million Series C round back in June, with Roelof Botha joining Bird’s board at the time. Sequoia declined to comment on the round, but Botha did say the Bird team “exemplifies grit.” (So, not exactly a denial.)

The option to engage with the new activities — like deep breathing and self-compassion exercises — pops up when a Pinterest user searches for “stress quotes,” “work anxiety” or other terms that indicate they might be feeling down. 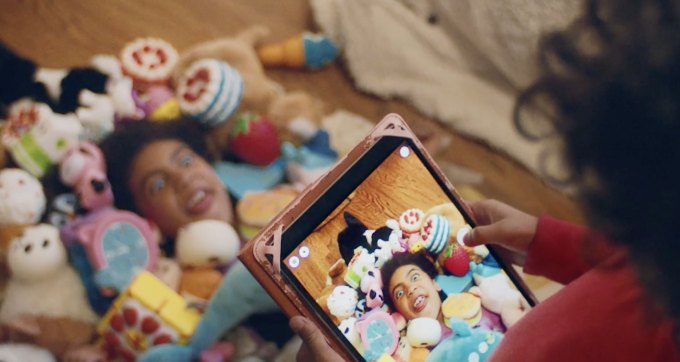 The Verge obtained messages sent by Facebook informing parents that the company has found “a technical error.” This error allows a child’s friend to create a group chat with them that also included contacts who hadn’t been approved by their parent — which is exactly what Messenger Kids was supposed to prevent.

5. It looks like TikTok has acquired Jukedeck, a pioneering music AI UK startup

The startup — which won our Startup Battlefield in London — was building technology to do things like interpret a video and automatically set music to it.

The company’s initial goal was to bring better sound quality to concerts. Instead of hearing music blasted out of speakers, users can connect their smartphone to a Mixhalo network — then, through their earbuds, they’ll hear the same sound mix that the musicians receive through their in-ear monitors.