Tokyo’s 2020 Summer Olympic and Paralympic Games are fast approaching, and Toyota is playing a key role in on-site mobility and transportation. The Japanese automaker has unveiled five robots it’s going to be bringing to the games, which will each help in some way to support athletes and attendees at venues get around, get information, experience the games remotely and ferry food, drinks and equipment and much more. The robots range from humanoid to strictly purpose-built and functional in design.

First up are two robot designs based on Tokyo’s official Olympic mascots, Miraitowa and Someity. These blue and pink big-eyed bots will be on-site at official venues acting as greeters and for photo-ops, but they’re equipped with cameras and digital eyes that can offer expressions in response to human interaction. They’ll also be able to move their arms and legs, and part of the plan for deploying them is to potentially distribute them across Japan to offer kids in other cities a chance to get a taste of the games from afar. 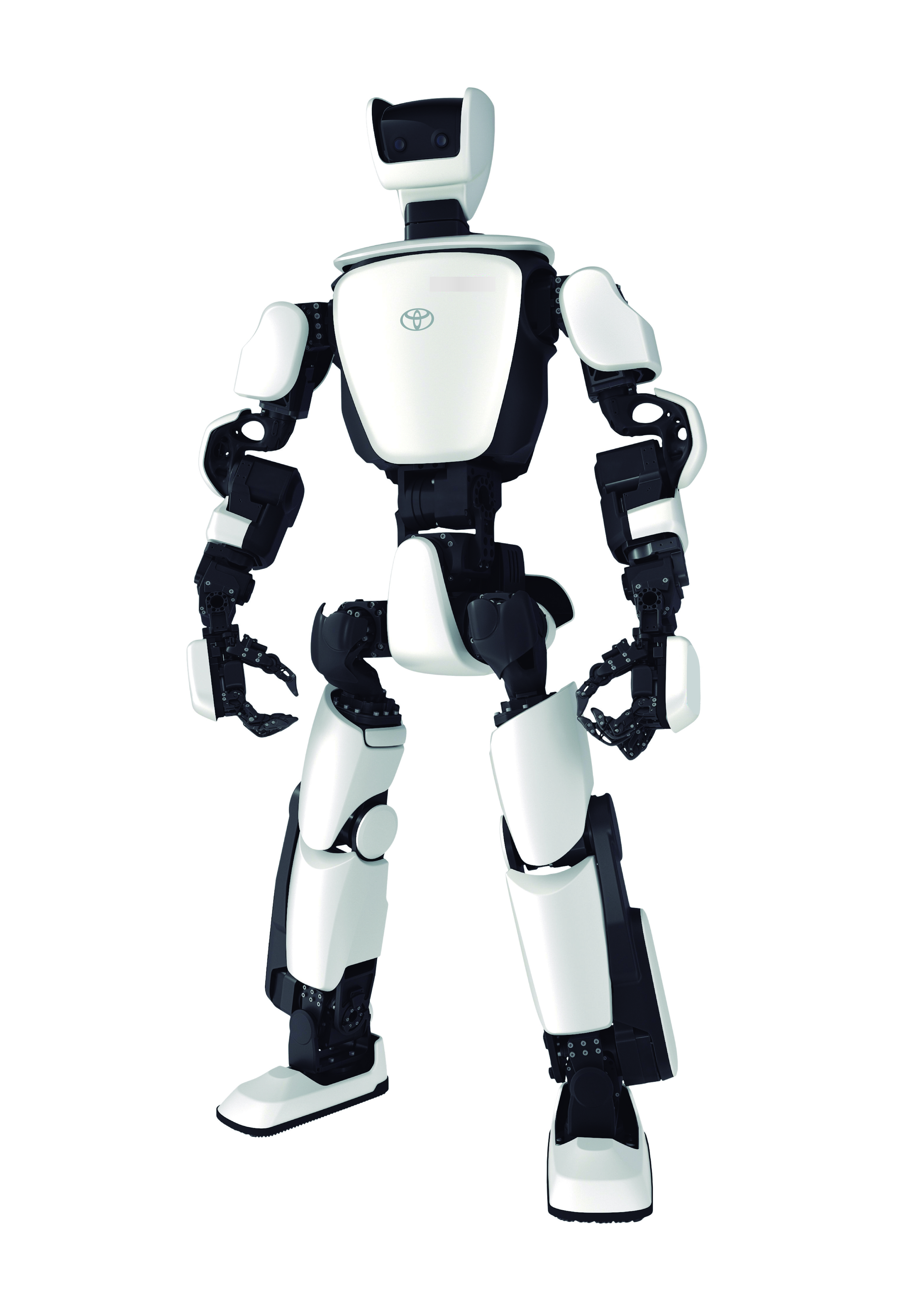 T-HR3 offers a similar set of features, albeit in a very different design. This humanoid robot is a lot less “cute” than the mascot bots, but has a lot more potential in terms of articulation. It’s also intended to provide a remote experience of what it’s like to be at the games, and can reproduce the movements of its mascot robot counterparts in real time. T-HR3 also can stream images and sounds from the remote locations back to the Olympic site, acting as telepresence bots for Olympic fans off-site and mirroring their movements — they can “converse with and high-five athletes and others,” Toyota says specifically. 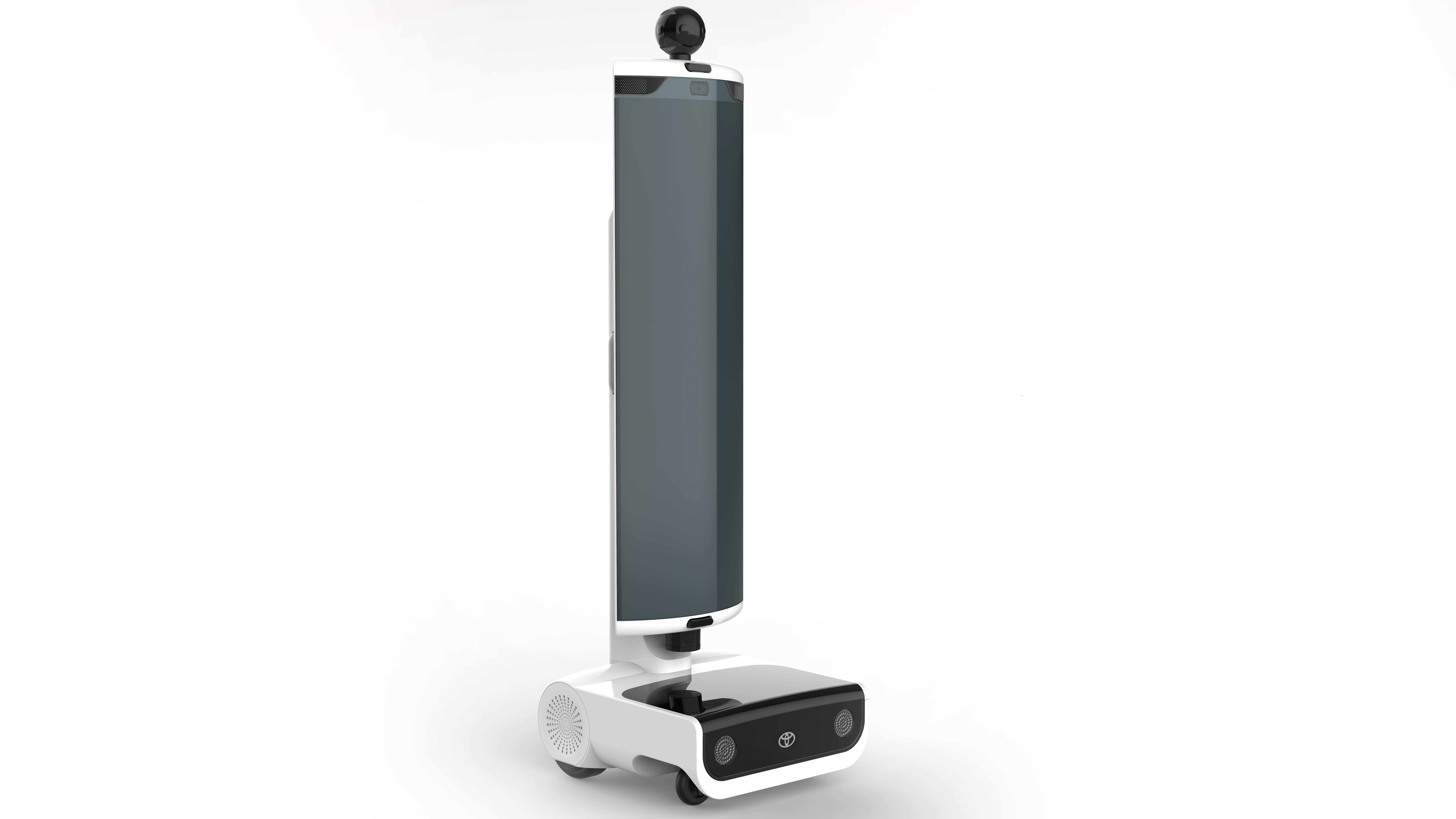 Next up is T-TR1, a more traditional kind of telepresence robot that has a wheeled base, cameras and a super-large vertical display. It can show people at basically life-size scale, and let remote people chat with Olympic athletes and fans on-site in real time to really feel like they’re there. 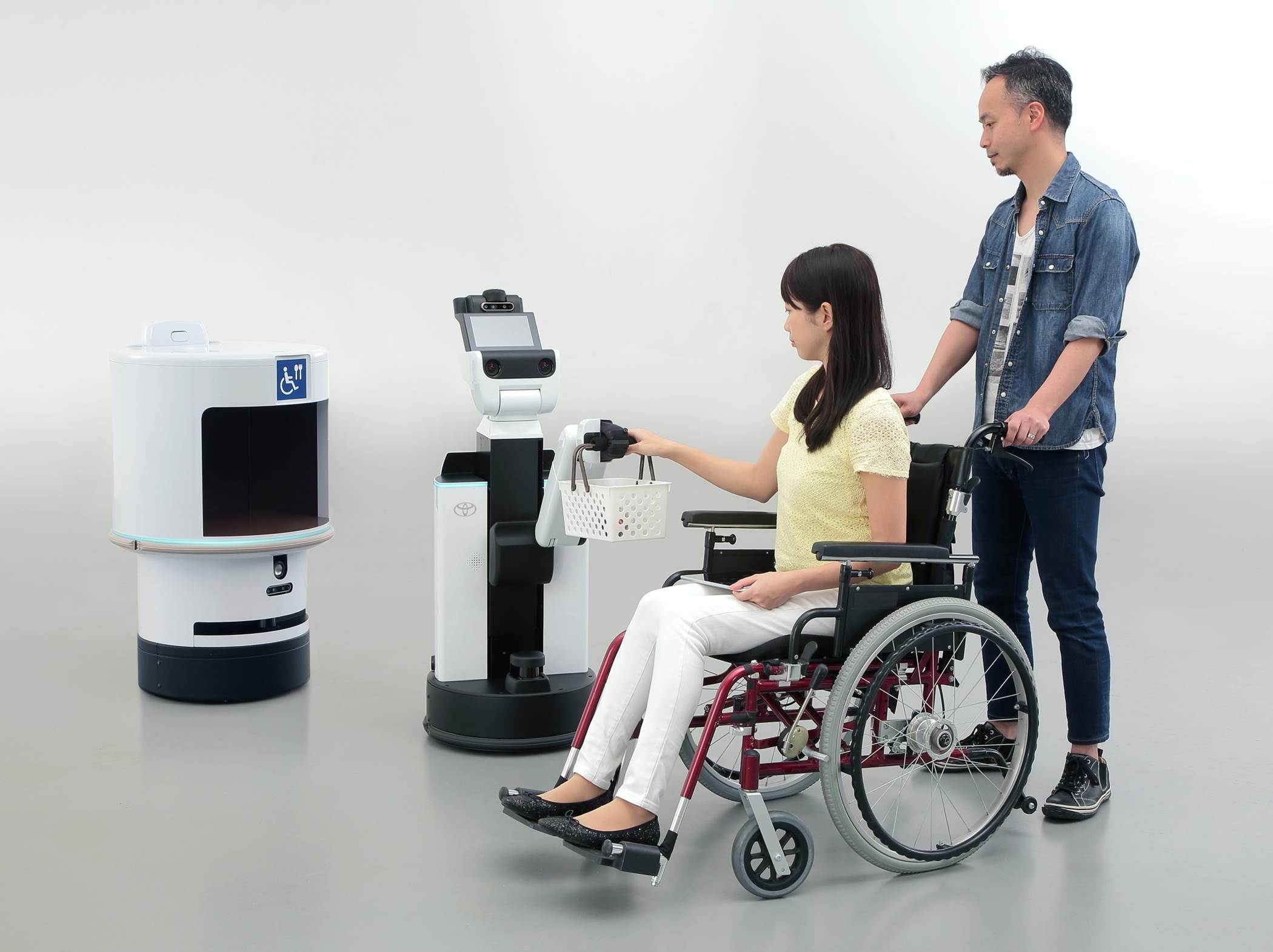 This next robot is actually a pair — Human Support Robot (HSR) and Delivery Support Robot (DSR). The HSR is basically a robotic usher, providing guidance to seats for guests at venues, and also transporting some snacks, souvenirs and other light cargo to them at their seat while they watch the games. DSR, which is all-new for the Olympics, is more dedicated to delivering drinks and concessions to attendees on-site at venues, with people being able to order from a dedicated tablet — a modern replacement for hawkers walking the stands with trays of popcorn, peanuts and drinks. 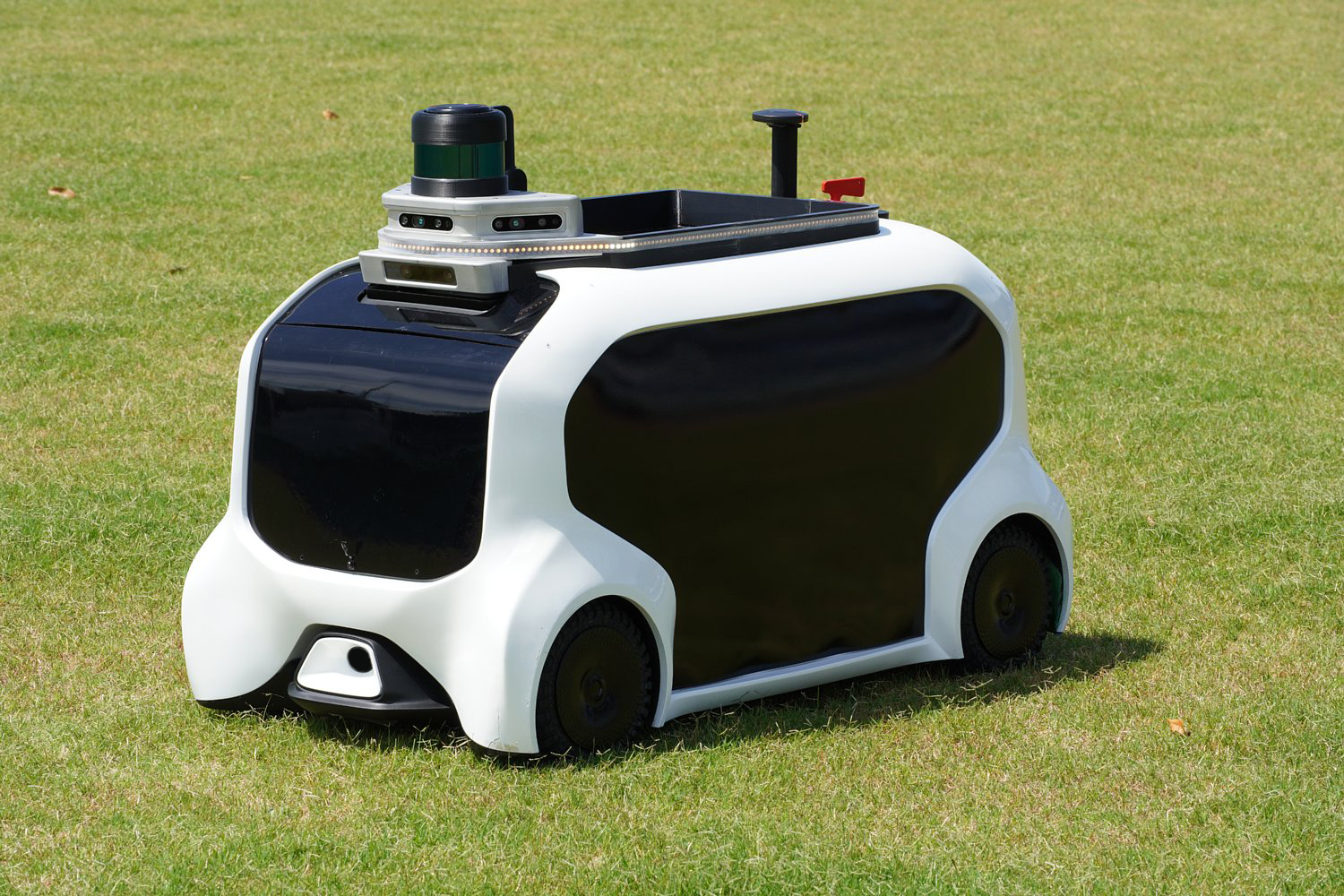 Last but not least is Field Support Robot (FSR). This box-on-wheels should actually play an instrumental role, specifically supporting those games that involve hurling something as far as one can throw it. FSR’s entire purpose is to take the best route possible to retrieve things like javelins and shot-puts and return them to where they’re needed once thrown and recorded. They live to fetch.

Sadly, we’re not yet at the point where the robots are actually competing against the humans in a “winner-takes-all” battle for the future of the planet. But these should nonetheless provide a look at what our future might be when robots are much more common in daily life, supporting humans in similar ways when there isn’t an international competition of the best-performing athletes in the world going on.