From Toronto to Tokyo, the challenges faced by cities today are often remarkably similar: climate change, rising housing costs, traffic, economic polarization, unemployment. To tackle these problems, new technology companies and industries have been sprouting and scaling up with innovative digital solutions like ride sharing and home sharing. Without a doubt, the city of the future must be digital. It must be smart. It must work for everyone.

This is a trend civic leaders everywhere need to embrace wholeheartedly. But building a truly operational smart city is going to take a village, and then some. It won’t happen overnight, but progress is already under way.

As tech broadens its urban footprint, there will be more and more potential for conflict between innovation and citizen priorities like privacy and inclusive growth. Last month, we were reminded of that in Toronto, where planning authorities from three levels of government released a 1,500-page plan by Alphabet’s Sidewalk Labs meant to pave the way for a futuristic waterfront development. Months in the making, the plan met with considerably less than universal acclaim.

But whether it’s with Sidewalk or other tech partners, the imperative to resolve these conflicts becomes even stronger for cities like Toronto. If they’re playing this game to win, civic leaders need to minimize the damage and maximize the benefits for the people they represent. They need to develop co-ordinated innovation plans that prioritize transparency, public engagement, data privacy and collaboration. 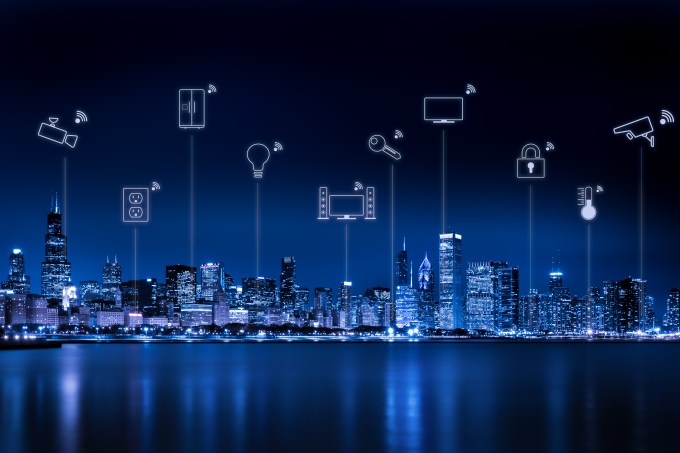 The Sidewalk Labs plan is full of tech-forward proposals for new transit, green buildings and affordable housing, optimized by sensors, algorithms and mountains of data. But even the best intentions of a business or a city can be misconstrued when leaders fail to be transparent about their plans. Openness and engagement are critical for building legitimacy and social license.

Sidewalk says it consulted 21,000 Toronto citizens while developing its proposal. But some critics have already complained that the big decisions were made behind closed doors, with too many public platitudes and not enough debate about issues raised by citizens, city staff and the region’s already thriving innovation ecosystem.

In defense of Sidewalk Labs and Alphabet, their roots are in Internet services. They are relative newcomers to the give and take of community consultation. But they are definitely now hearing how citizens would prefer to be engaged and consulted.

As for the public planners, they have a number of excellent examples to draw from. In Barcelona, for example, the city government opened up its data sets to citizens to encourage shared use among private, public and academic sectors. And in Pittsburgh, which has become a hub for the testing of autonomous vehicles, the city provided open forum opportunities for the public to raise questions, concerns and issues directly with civic decision-makers.

Other forward-looking cities, such as San Francisco, Singapore, Helsinki and Glasgow, are already using digital technology and smart sensors to build futuristic urban services that can serve as real-world case studies for Toronto and others. However, to achieve true success, city officials need to earn residents’ trust and confidence that they are following and adapting best practices. 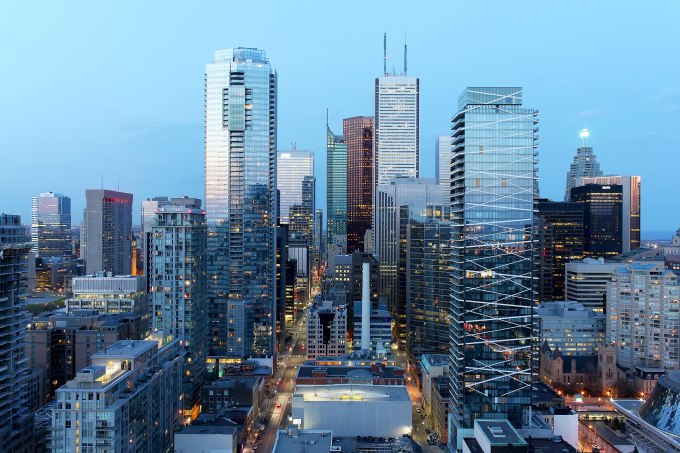 Access to shared data is crucial to informing and improving tech-enabled urban innovation. But it could also fuel a technologically driven move toward surveillance capitalism or a surveillance state – profiteering or big brother instead of trust and security.

The Sidewalk proposal respects the principles of responsible use of data and artificial intelligence. It outlines principles for guiding the smart-city project’s ethical handling of citizen data and secure use of emerging technologies like facial recognition. But these principles aren’t yet accompanied by clear, enforceable standards.

Members of the MaRS Discovery District recently co-authored an open-source report with fellow design and data governance experts, outlining how privacy conflicts could be addressed by an ethical digital trust. A digital trust ought to be transparently governed by independent, representative third-party trustees. Its trustees should be mandated to make data-use decisions in the public interest: how data could be gathered, how anonymity could be ensured, how requests for use should be dealt with.

They come with big questions to be resolved. But if a digital trust were developed for the Sidewalk project, it could be adapted and reused in other cities around the world, as civic leaders everywhere grapple with innovation plans of their own. 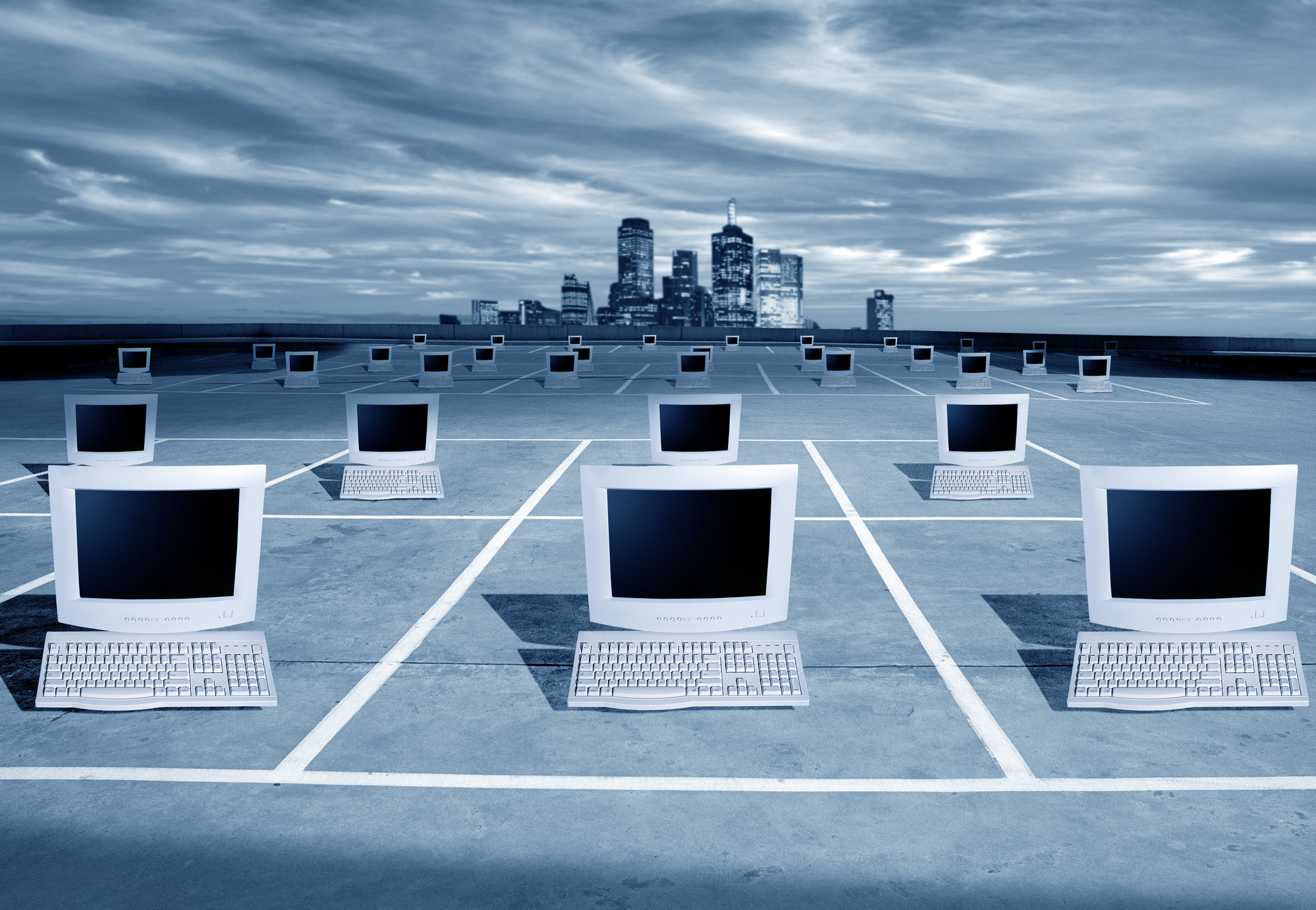 As Toronto is learning, it isn’t always easy to get buy-in, because every player in every sector has its own priorities. But civic leaders should be trying to pull all these innovation levers to overcome urban challenges, because when the mission is right, collaboration creates more than the sum of its parts.

One civic example we like to point to is New York, where the development of the High Line park and the rezoning of the West Chelsea Special District created a “halo effect.” A $260-million investment increased property values, boosted city tax revenues by $900-million and brought four million tourists per year to a formerly underused neighborhood.

A mission-oriented innovation ecosystem connects the dots between entrepreneurs and customers, academia and corporates, capital and talent, policymakers and activists, physical and digital infrastructure – and systems financing models can help us predict and more equitably distribute the returns. Organizations like Civic Capital Lab (disclaimer: a MaRS partner) work to repurpose projects like the High Line into real-life frameworks for other cities and communities.

That kind of planning works because the challenges cities face are so similar. When civic leaders are properly prepared to make the best of modern tech-driven innovation, there’s no problem they can’t overcome.